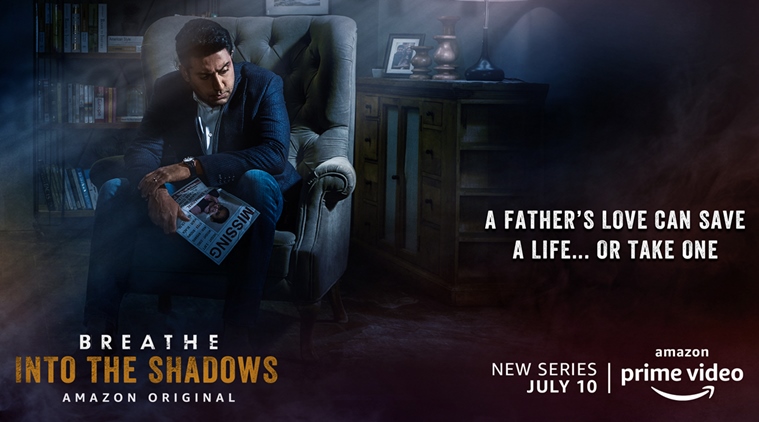 ‘Breathe: Into the Shadow’s is an Amazon Original streaming on Prime Video which is a drama-crime thriller produced by Abundantia Entertainment and directed by Mayank Sharma. It’s Season 1 premiered on 10th July 2020 consisting of 12 episodes. Each episode has a runtime of around 45 minutes. The article may contain spoilers for the show so read at your own risk.

It is associated with ‘Breath’ which is a prequel to this storyline on how far a person can go to save their loved ones. Many well-known artists are associated with this project such as Abhishek Bachchan, Nithya Menon, Amit Sadh and many more. The next few lines contain some spoilers about the end of season one so if you have not watched season one, you should give it a try. Episode 5 of Season 1 shows Avinash having an alter-ego who walks with a limp and identifies himself as J. J’s kill-list consists of people who have harassed him during his childhood and is taking Arvind’s help to kill them.

Season 1 ends with him being sent to a facility to get treated and he asks his wife to meet his child Siya as he has not turned into J since a year. The show ends with Avinash receiving a paper with “C-16” written which is a code word that he had told Shirli (Saiyami Kener’s character) in case she ever needed help. It shows that J has taken complete control over Avinash’s mind but Avinash is said to be lying as he walks with a limp onto the stage indicating J is back.

The trailer begins by showing a child being kidnapped and the kidnapper asking them to kill someone. It also shows Abhishek Bachchan as a psychiatrist and how he is a part of this investigation to understand the story behind this well-planned murder. The shooting of Season 2 has been put on hold and we cannot speculate the dates but till then watch the trailer for season 1 posted below.

Season 2 is awaited with a lot of expectations and there is no update regarding any dates or activities. The shooting and production are at a halt right now due to the pandemic however rumors say that season 2 will be released in September 2020. Fans can no longer wait as season 1 had received such a great response. We will update it here as soon as the official dates are announced. Hence, stay tuned. 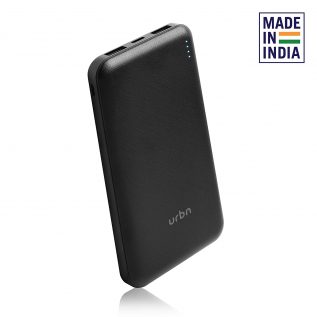