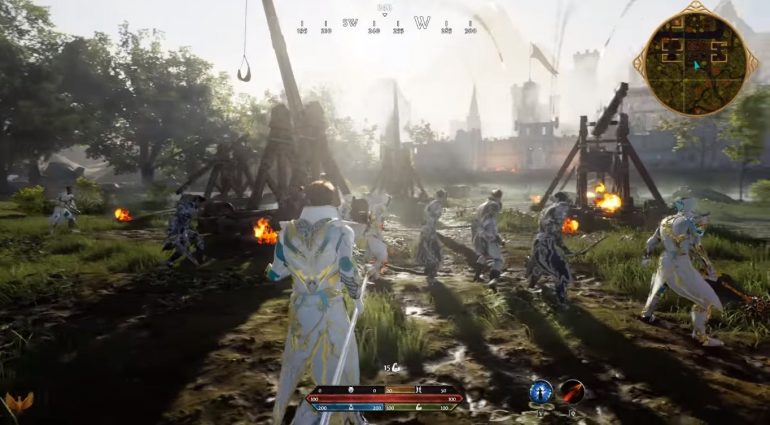 Well, the Beta version of the game was released in 2018 and so far the Beta-2 has been available for over 20000 players. The studios revealed that they are trying to make some major changes in the game before releasing the game and as far as the release date is concerned Steven Sharif, CEO and Creative Director of Intrepid Studio revealed that they do not want to rush things they want to make everything right before releasing the original version of the game. However, according to some insider news, things are going ahead as planned and the studios are planning to release the original version of the game by the end of 2020. However, the studio has not revealed anything about the release date of the game, so for that, we might have to wait for an official word from Intrepid Studio. If we receive any update we will keep you posted.

The game is available for more than 20000 beta testers currently and they have already tasted the lore and combat system of the game. But due to Non-Disclosure Agreements with the testers, not much information can be published to this day about the gameplay and leaks. The studio did not even produce numerous trailers, and they’ve provided only some of the individuals to review the beta 2 version of the game.
According to some beta players, The Ashes of Creation allows great flexibility and various quests. There are no loading screens in between and the change between maps is fluid. Like for example, if you want to exit a town, you don’t have to pass through away gate and wait for the loading time to finish. The good thing about these open-world gamings are that you can roam freely throughout the map you do not have to wait for irritating loading screens scenarios or suffer a game crush but however if you are not careful while playing the game you might get you may end up in a place that you might not be ready for and die from the strokes of high-level monsters. In some of the other updates that we have received, we got to know that the game has now enabled the Player Kill option this time. Also, the best thing about the Ashes of Creation game is that this is not a P2W game. So you won’t have to spend any money to upgrade your Character, the only way you can do that is by finishing quests. Ashes of Creation as a non-faction based open-world MMORPG, which features dynamism that means you can build your own home, you can grow vegetables and if you build your home in the wilderness then you have to be prepared to defend your home from the mobs’ attack.

In the trailer of the game, we witnessed that you can witness the character flying, moving around on his pet the game will also feature some things which won’t be on your control such as season change, natural disasters, etc. The game may seem complex to some of the people but overall the combat system and all are simple in the game. And Before you get moved to Veer, you’ve to choose a class. There are a total of 8 races in the game and each race is broken down into 4 species and each species also includes two subtypes.
The different species of the game are as follows Aela humans, Pyrian elves, Kaivek orcs, and Dunzenkell dwarves. After you select your specie and customizing your character you must choose your class the classes are dived into 8 types they are as follows Bard, Ranger, Summoner, Rogue, Cleric, Fighter, Tank, and Mage. Each class has its unique capabilities, and each race has its unique features. In the game, if you reach a particular level, you will have to train to achieve a secondary class. The secondary class will provide you with additional customizable options for your character’s capabilities, skills, and strengths. So that is all the updates we have got so far, in future if we receive any further leaks or updates from the studio or some other sources we will keep you posted. 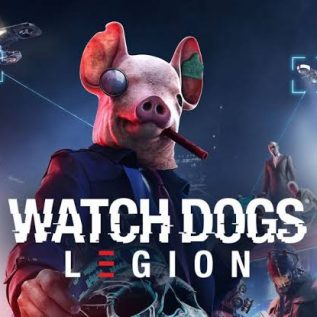