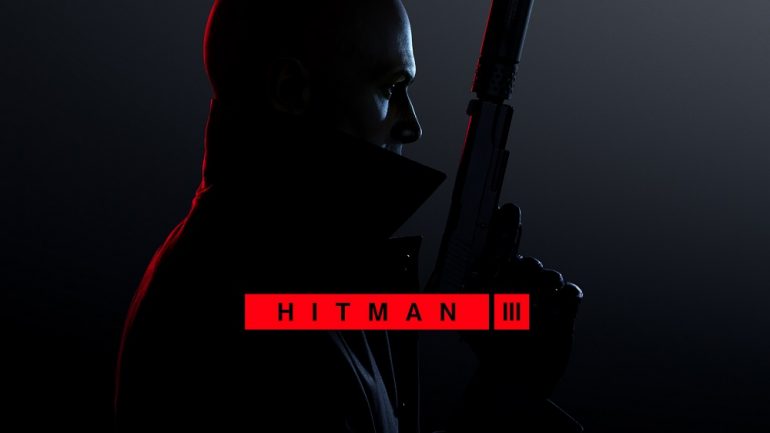 Developed by IO Interactive, Hitman 3 will be part of the Hitman series which is a stealth video game. A film adaptation from 2007. The story revolves around Agent 47 who is a cloned contract killer who handles the assassination of high profile criminals. In 2015, ‘Hitman Agent: 47’, a film series was adapted to star Paul Walker. Unfortunately, after he passed away, Rupert Friend replaced him as the lead. In 2011, a web series with the name of ‘Hitman 101’ was released. Now, the final part of the game is going to be released. So, let us look at the details of the game, its production and media, and the release date.

Things you should know about Hitman 3:

The recent gameplay revelation shows Agent 47 heading to Dubai. This will be the conclusion to the World of Assassination Trilogy. The story is unclear as to why he is in Dubai. But, he is shown climbing a building. It is said that there will be six locations, Dubai is the first point. The game will be available for PS5, Xbox Series X, and PC with a retail price of around €49.99 or $59.99. The game consists of the following characters:

The third part will be following up the previous stories. New features are added in the gameplay, although it is not visible in the writing. The senior community manager Tavis Barbour has said that the game will encourage the players to explore and interact in new ways. This will surely be the conclusion to the Hitman series and people expect IO Interactive to give a thrilling conclusion wrapping up the game in the best possible way.

On 11th June 2020 at a PlayStation Reveal Event, IO Interactive announced the release of the game. Players who own Hitman and Hitman 2 can import their maps and levels and continue with Hitman 3. The game will be released on various platforms including Stadia and according to the writers, the game is going to be serious and darker as compared to the previous ones.

On 12th June 2020, the trailer was released on their official YouTube channel. The trailer showed the characters in their missions and new locations and the fans are expecting to have a dramatic conclusion to the ruthless assassination triology. The graphics are amazing with high-quality VFX. The trailer has already crossed 480k views. You can watch the trailer below.

IO Interactive is set to release Hitman 3 in January 2021. Although IO interactive has not finalized the exact date, it will be revealed soon. The previous series has been a huge success and people are expecting a lot from the final part. There are no updates available yet but we will update you guys as soon as we get any information. Until then, stay tuned and stay safe. 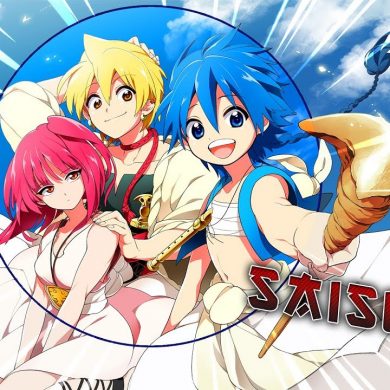