The series, Panchayat is an Amazon Prime Original which was premiered just recently in April 2020. In this article, we are going to discuss all the details and information regarding Panchayat season 2. Season 1 of the show was a great hit as it gained a huge audience because of the lock-down. Due to the Pandemic, most of the population resorted to online streaming platforms like Netflix, Amazon Prime, Disney+ Hotstar, and YouTube. As a result, a massive number of the Indian population instantly started fancying the new Amazon Prime Original, Panchayat. As soon as the first season of the show was released people started speculations regarding the second installment of the show. Well, the wait is finally over as this article will enlighten you with all the information that you need!

Panchayat Season 2: Plot and What to Expect

In the first season, the main protagonist of the show, Abhishek Tripathi (played by Jitendra Kumar) is a recent Engineering Graduate. He is in desperate search of a job and he finally agrees to take up a job in the government sector as a secretary in the Phullera Village of Uttar Pradesh. The story depicts his struggle to cope with the difficulties and challenges of staying in a rural village. It is rather a task for Abhishek as he is born and brought up in a well-developed city and is not comfortable with the lifestyle of the villagers. He is shown to be quite unhappy and in order to make his way out of the village, he chooses to appear for the MBA entrance exam, CAT.

Now in the second season, one can expect Abhishek to get comfortable and warm up to the village lifestyle as he has been staying there for a long time. In the last scene of the last episode of season one, Abhishek meets Rinky. So, we can see that there’s definitely going to be some romantic love affairs in the second season. Moreover, Manju Devi promises the District Magistrate that she would learn how to fulfill all the responsibilities of a Sarpanch (head of Panchayat) all by herself. As a result, one can expect her to be in charge.

As of now, we can assume that the entire cast of Panchayat Season 1 is most likely to be retained in the next season as well. However, no official update has been made by Amazon Prime or TVF regarding any new faces to be showcased in the next season.

The protagonist of the show is Jitendra Kumar as Abhishek Tripathi. The main characters of the show are Chandan Roy as Vikas, Raghubir Yadav as Brij Bhushan Dubey, Faisal Malik as Prahalad Pandey, Neena Gupta as Manju Devi, Biswapati Sarkar as Prateek, and Pooja Singh as Rinky.

The Season 1 of Panchayat was premiered on 3rd April 2020. All the 8 episodes were dropped on the same day itself.

Season 1 of Panchayat was ended in a rather intriguing manner. It unveils that making a season 2 would be inevitable. As of the release date for the second installment of Panchayat, Amazon Prime or TVF have not made any official announcements as yet. However, considering the success of the show, it can be anticipated that the next season could be dropped sometime in April 2021.

In an interview, Jitendra Kumar, the main lead of the show said that the lock-down started soon after the first season was released. He confirmed that as soon as the lock-down is lifted, they would start the planning, writing, and lineup of the next season.

All the fans can gear up for a season 2 of this epic series, Panchayat! and Stay Tuned for more updates. 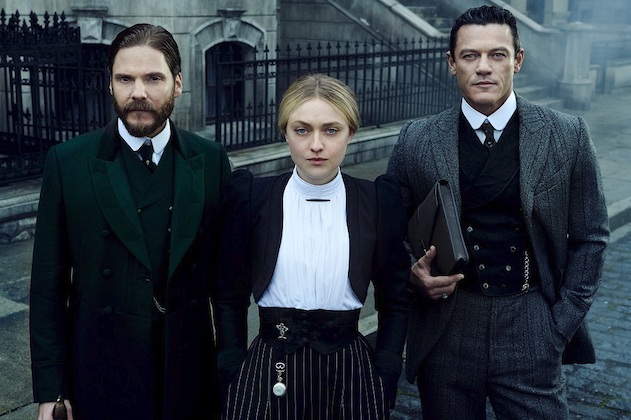