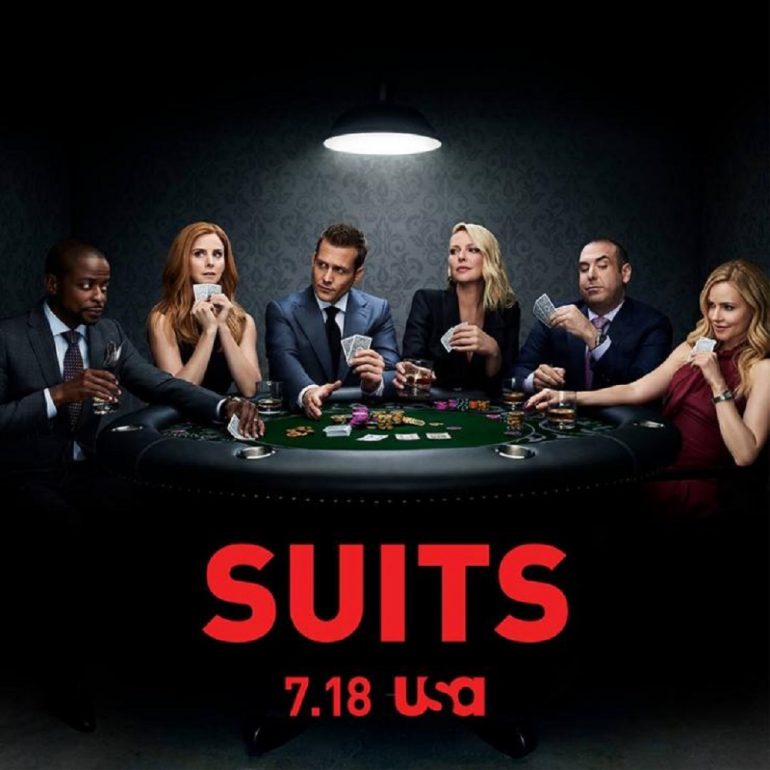 Created and written by ‘Aaron Kosh’, Suits is one of the most loved legal drama series. The first episode was premiered on 23rd June 2011 and has gained many fans over the course of years. Recently a year ago, the last episode of Suits was released on 25th September 2019 so there is no season 10 on the plate right now. The ninth season wrapped up and there will not be a season 10 but another show naked ‘Pearson’ can continue the legacy and storyline of suits with Jessica Pearson entering the dirty world of Chicago politics leaving New York and corporate law. Let us understand in detail the future of the show.

The story revolves around Mike Ross who is a college dropout but talented and smart at the same time who ends up meeting Harvey Spectre in the most bizarre way possible and ends up landing a job in the top law firm of New York ‘Pearson Hardman’. Although Mike has not attended any law school, he lies about being from Harvard. As the story continues, Harvey and Mike close many cases in the smartest way by keeping Mike’s secret. The law firm has gone through many obstacles but the characters try to overcome all of them while facing all kinds of emotions and their relationships.

Is there a chance for season 10?

The final season premiered in September 2019 and the story was wrapped up. Season 9 ended with Mike returning to the firm to help Harvey and then fighting against each other in order to protect the firm from getting dissolved. The season also showed the relationships of the characters with Louis and Sheila Sazs getting married and also Harvey and Donna getting married to Mike and Rachel working for the law firm in Seattle. Harvey and Donna end up leaving the firm in order to go and work with Mike leaving the control of the firm to Louis and other partners.

The story ended beautifully showing the journey and growth of each character. After Jessica Pearson leaves the firm the story shows her fighting in Chicago and a new series called Pearson was released on 17th July 2019 which can be called an extension of Suits.

Although ‘Suits’ will not be returning, the extension of Pearson is possible but as of now, there is no official announcement regarding the dates for the new season. Remakes were made in Korean starring Jang Don-Gun and Park Hyun Sik which released in 2018. A Japanese remake was also made starring Yuji Oda and Yuto Nakajima in the same year. The series has gained fans all around the globe. If by any chance it returns, everyone will surely be expecting a lot more. We will update the dates as soon as we get any information. Till then stay tuned and stay safe. 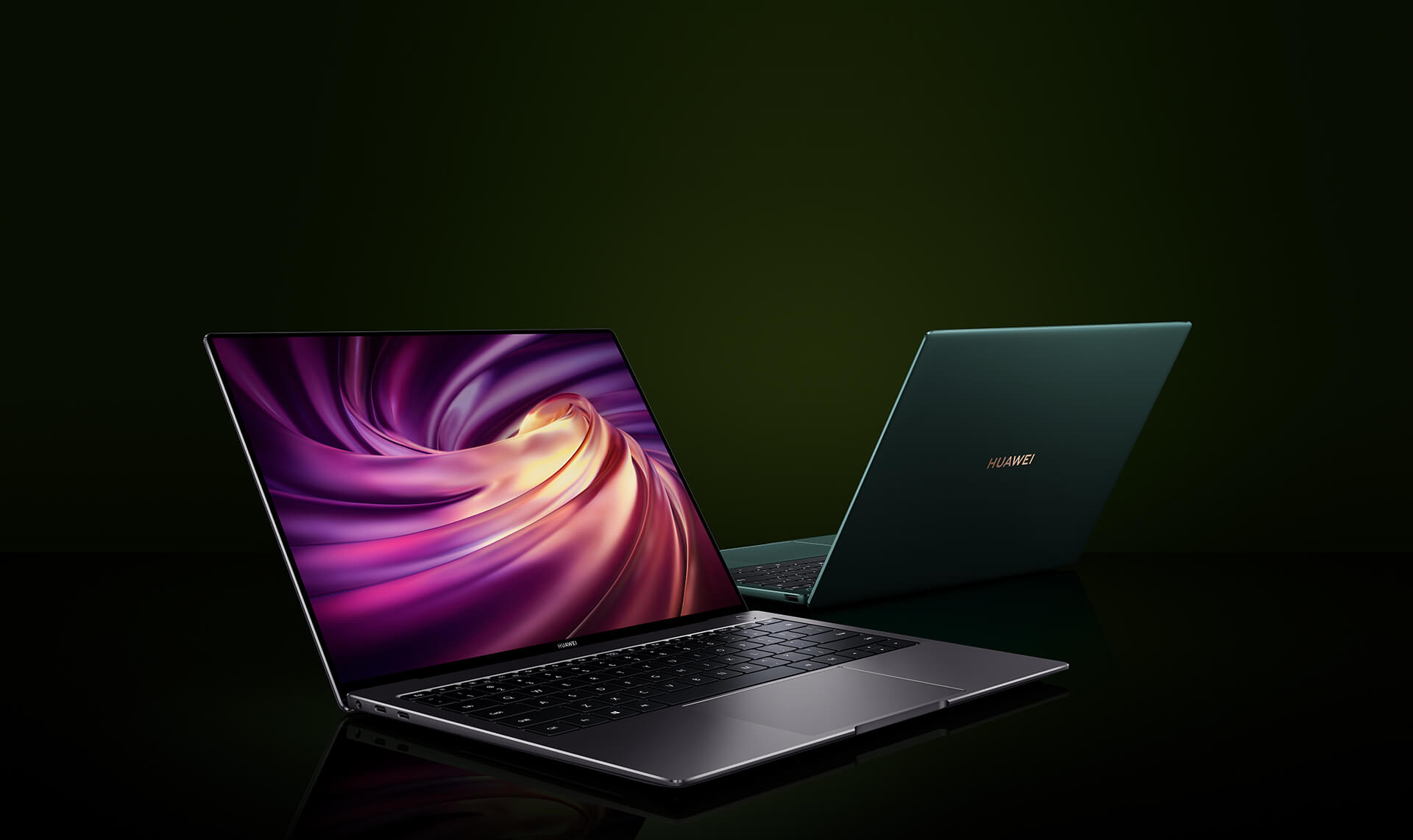