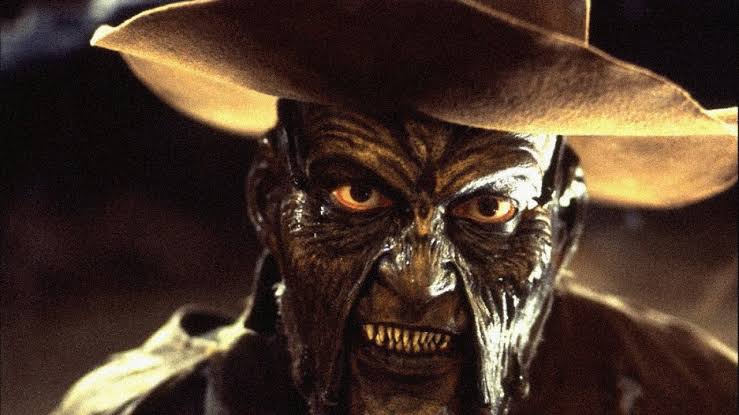 Jeepers Creepers is a cult classic series that is loved by many people and the original one put an impact on its audience was insane. The original movie had Justin Long and Gina Philips as siblings who find out that they have been stalked by a mysterious figure in a truck. As the movie progress, this monster is revealed to us who wants to steal different parts from a human body. In this movie, Creepers wants to take the eyes of Justin Long’s character.

As said early, the movies were a hit when it released in 2021, and with the success of the first movie, the second movie was made but the cast was different this time around. According to the movie lore, Creeper awakens every 23 years to feed, and in the sequel, he stalks a stranded school bus on his final day before going back into hibernation. But there is someone hunting him who is a father who was father to one of his victims. The second movie was also a success and a third movie was on its way but it would take 13 years. 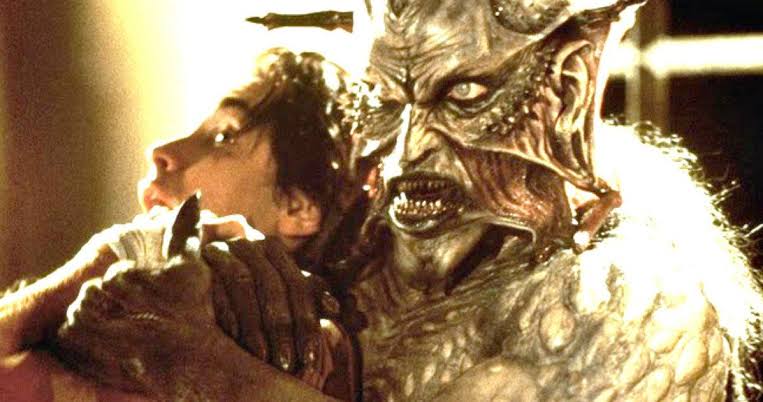 The third movie released in 2017 and it was later announced that a fourth movie is coming. The third movie was supposed to be called Jeepers Creepers 3: Cathedral that was set right after the second movie in which Ray Wise and Gina Philips would have returned to take down the monster that is known as Creeper for on last time. Moreover, Philips also had a son who was named after her brother. But this didn’t happen because of a low budget and the script was rewritten and was later set between first and second movies.

Furthermore, Philips did make a cameo as Trish in order to set up a starring role in Jeepers Creepers 4. The details on the fourth movie are still unknown but it is said to be the end of the series and Creeper star Jonathan Breck hinted that in an interview it would go in a whole new direction. As some of you would know that the third movie took a very long time to get financed and a DVD version because of the writer/director Victor Salva’s 1988 conviction for child molestation. This resulted in protest in third film production and if the fourth film does come it will have to face similar issues.

Like the movie, the details are still unknown but there is good news for the fans as Jonathan Breck unveiled that the unused script for Cathedral was turned into a TV show. This means that the show will follow the story of Trish planning to hunt down the Creeper to keep her beloved son safe for him. As of writing this the release date or any other details for the fourth movie hasn’t been revealed but there is a new we will update you on it.