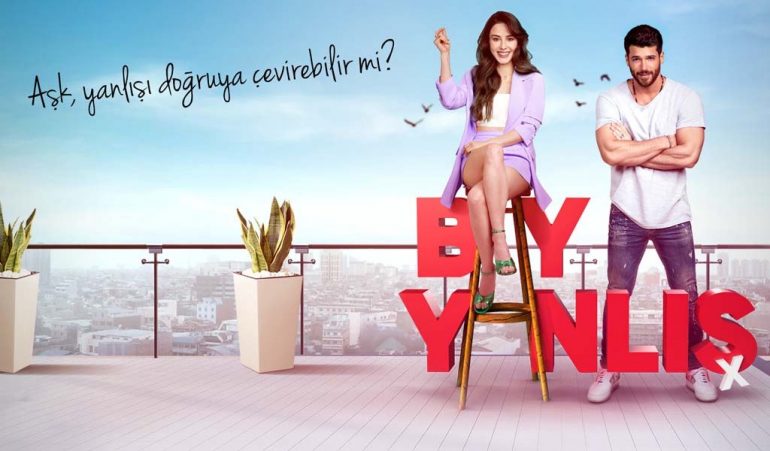 Bay Yanlıs Episode 5: Release Date and Where to watch?

In this article, we will be discussing all the news and updates regarding the Turkish Romantic Drama series entitled Bay Yanlıs or Mr. Wrong. Bay Yanlıs premiered its first episode on 26 June 2020. The series gained a huge fan following imminently when it was released. Fans are hooked on to the show and cannot wait to find out what happens next. To know more details about the release dates, cast, and plot of the show, keep reading further!

The official synopsis of the show reveals that this romantic comedy-drama revolves around two characters namely, Özgür Atasoy and Ezgi Inal. The story tells us that things happen and you find your true love in places that you least expect them to be. Özgür Atasoy is a lonely guy who has bad luck in the love game. He is a rich restaurant owner and is very successful in his career but because of his sad love life, he is very unhappy. On the other hand, Ezgi Inal is a hopeless romantic but she always ends up with the wrong guy. She finally just wants to find “the one” and get settled down with him for the rest of her life. 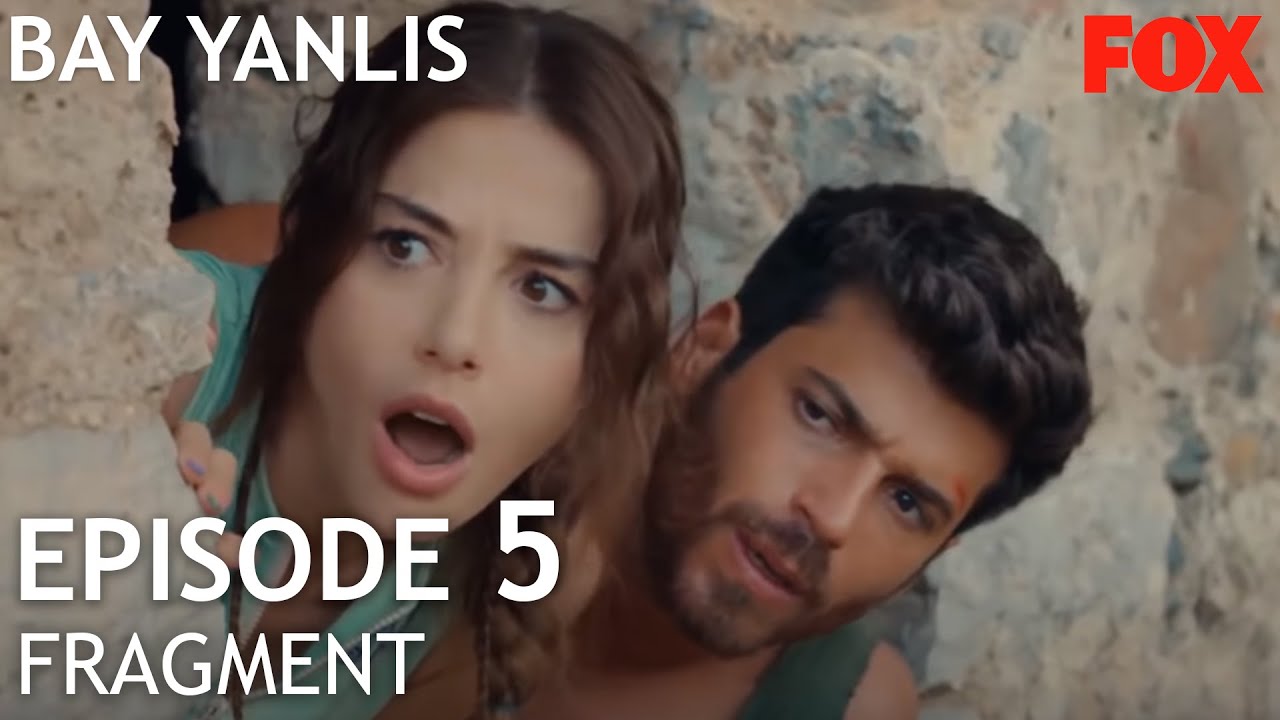 Now coming to the 5th episode of the season, according to the official synopsis of the 5th episode it was revealed that after meeting Serdar in Göcek, Ezgi and Özgür start thinking about what to do when they learn that Serdar will also attend Ebru’s wedding. Their friends try to come up with ideas and help them to survive the wedding.

Meanwhile, Sevim and Nevin get along very well, and with the guidance of Fitnat, they begin to plan to overcome Ezgi and Özgür. Ezgi and Özgür also pretend not to fit each other in order not to upset their families. This makes their families skeptical about the marriage of the two.

To get a better understanding of the show you can watch the trailer of episode 5 here:

As far as the release date of the Bay Yanlis 5th episode goes, it was aired on 24th July 2020. The episode was played on FOX TV at 8 pm. You can find the episode right here: