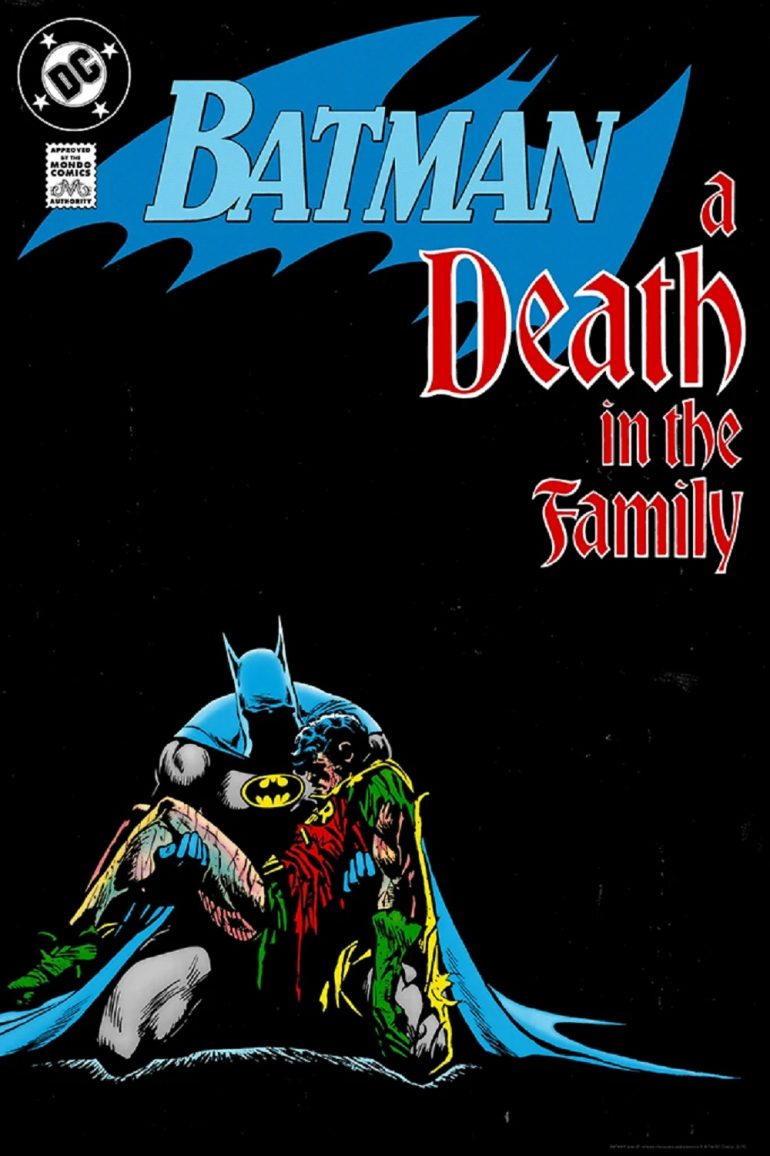 The new movie ‘A Death in the Family’ is an adaptation from the comic book series of the 1988 Batman comic book by DC Comics. It is soon going to hit the screens in an animated visual. The storyline is based on the infamous plot where it says that Robin is killed by the Joker. The movie will be in the hands of the audience literally. It is said so as the movie is going to be an interactive storytelling by Warner Bros. Home Entertainment.

The comic book portrayed Robin being murdered at the hands of Joker and this film is said to be a prequel to ‘Batman: Under the Red Hood’ which was released in 2010. The film is said to follow multiple branching of stories just like ‘Black Mirror: Bandersnatch’ and throws off the decision of Jason’s life to the audience. The movie will also include several other short clips of other characters of the DC Comics like Superman and Shazam to increase the runtime. The voiceovers are of the artists returning which includes Bruce Greenwood as Batman, Vincent Martella as Jason Todd, and John DiMaggio as Joker. The other voiceovers in the movie are of Zehra Fazal as Talia al Ghul and Gary Cole as Commissioner Gordon and Two-Face.

The original story shows Joker trying to sell some nuclear weapons to the terrorists in the Middle East. During this, Batman tries tracking him down whereas Jason sets off to find his mother. They end up finding Jason’s mother. Jason and his mother are trapped in a warehouse which is set off to blast by the Joker. DC has set up two 900 phone numbers which are phone numbers that you can call for a particular fee and decide on Jason’s fate.

Batman: A Death in the Family – Release Date:

The trailer shows Jason getting Tim Drake’s look for the character of Robin. The designers have made sure that they are not portraying the violent Red Robin. The interactive portrayal is surely interesting and will attract more fans to enjoy the simulated users-choice based movie. The trailer has already crossed 779k views. You can watch the trailer below.

The official release date for the movie has not yet been announced. But, the movie is set to release during Fall 2020 in Digital as well as Blu-Ray. It is surely worth waiting and will be fun to watch. We will update you on the dates as soon as we get any details. Until then, stay tuned and stay safe.