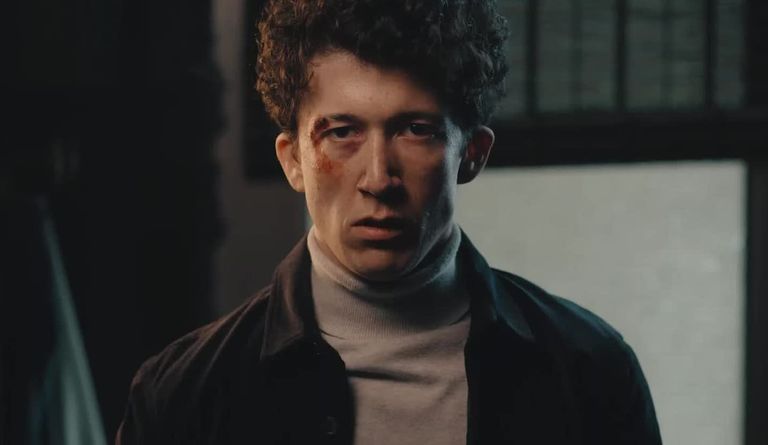 Good news for you guys today! The most-watched German original series entitled, How to Sell Drugs Online (fast)’ has been renewed by Netflix for a stimulating Season 3! Just as the name suggests, the series is about the tactics and skills to sell online drugs and earn a gruesome amount of money easily. How to Sell Drugs Online (Fast) is a German coming-of-age comedy-drama web series co-created by Philipp Käßbohrer and Matthias Murmann. The first season, consisting of six episodes, was released on 31 May 2019, on Netflix.

The series received a great response from its audience due to the growing pop culture. The show revolves around how to set up a drug trafficking business online and the risks involved in that. It also shows us how to make easy money and how difficult it is to make a right choice when the wrong path is way easier. The season 2 of the series was renewed by Netflix and was premiered on 21 July, 2020.

How to Sell Drugs Online (Fast) is set in Rinseln, North Rhine-Westphalia, Germany, and told from the perspective of high-school outcast Moritz Zimmermann. The series follows Moritz and his fellow friend Lenny Sander attempting to rekindle Moritz’s love for ex-girlfriend Lisa Novak, through selling ecstasy online. Starting off as a small-time business, it quickly spirals out of control and Moritz and Lenny learn to deal with the consequences of large-scale drug trafficking. The series is inspired by a true story, which took place in Leipzig in 2015.

What happens in Season 2 and what could happen in Season 3?

According to Netflix, the official synopsis of season 2 states that Moritz (Maximilian Mundt), Lenny (Danilo Kamperidis) and Dan (Damian Hardung) quickly become shooting stars with their online drugs shop MyDrugs – and after making 1 million Euros they decided to call it a day and quit. Well, sort of. The decision doesn’t go well with Moritz’s ego, who just can’t let go and is running out of white lies to tell Lisa (Lena Klenke). On top of that Lenny is constantly dragging his new hacker buddy Kira (Lena Urzendowsky) into their business and they’re followed not only by the police but also by two street-gangsters.

In Season 3 we can expect to see how their business gets out of hand and quickly escalates by putting everyone in danger. The ending of season 2 was a major cliffhanger and we can see that the storyline of Season 3 can go in a number of different directions.

According to our speculations, Maximilian Mundt, Danilo Kamperidis, Damian Hardung, Anna Lena Klenke, and Lena Urzendowsky will all be returning for season three. Newcomer Langston Uibel will also be joining the cast. Philipp Käßbohrer and Matthias Murmann will return as showrunners, with Arne Feldhusen returning to direct.

Netflix renewed the show for season 3 just recently in July 2020. So by our estimation How To Sell Drugs Online Season 3 will release date should be in the end of 2020, although this can be further delayed due to situation in the country. Stay tuned for any updates regarding the Show’s release date or trailer. Till then, you can enjoy the trailer for season 2 below: