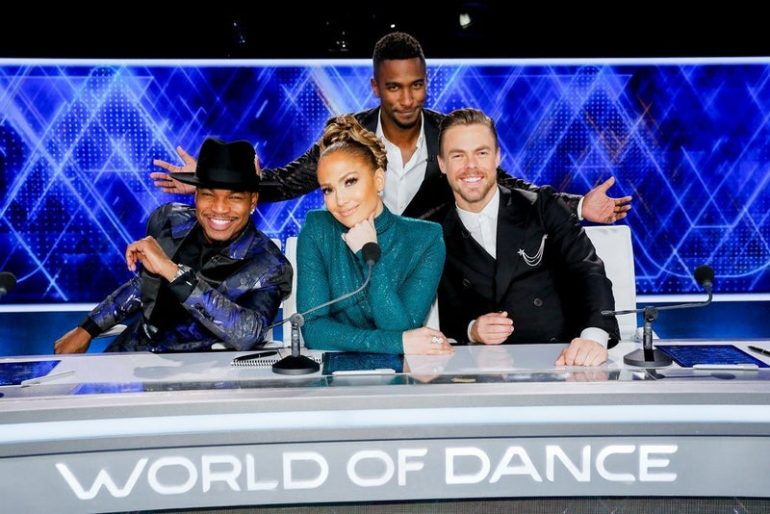 All my fellow dancers, you’ll be happy to read that in this article we are going to talk all about the famous reality competitive television show called, “World of Dance Season 4” World of Dance is a Southern California-based dance, fashion, music, and entertainment brand founded by David Gonzalez, Myron Marten, Tee Sherpa, and Michael McGinn in 2008. It is the world’s largest dance entertainment enterprise, elevating artists and brands with events, entertainment, and digital engagement.

Its events bring together performers from the street, urban, and hip-hop dance world, connecting the dance community with a particular focus on millennial and post-millennial audiences. It is a great opportunity for young and budding dancers from all backgrounds to showcase their talents and hone their dancing skills with the help of this show. World of Dance gives the contestants a great exposure and an amazing experience by performing in front of notable celebrities which can give them a boost in their career if they do well. In this article, we will discuss all the details and information regarding this show. So, let’s get into it!

About World of Dance Television Show

The show features celebrity judges Jennifer Lopez, Derek Hough, Ne-Yo, and host/mentor Jenna Dewan-Tatum, along with 50 of the world’s best dancers and dance teams competing for a $1 million prize, the largest prize of any dance competition show.

World of Dance contestants is picked from qualifying events around the nation and online submissions. Contestants are divided into three divisions:

In each episode, dancers compete before the judges and are scored according to World of Dance scoring criteria: Performance, Technique, Choreography, Creativity, and Presentation. Each category is worth 20 points, for a total of 100 points. The show consists of five rounds:

The fourth season of the American reality competition television series World of Dance premiered on May 26, 2020, on NBC. Ne-Yo, Jennifer Lopez, and Derek Hough returned as the judges for their fourth consecutive seasons. Access Hollywood co-host Scott Evans returned as host for his second season.

There have been a lot of changes that have been made in Season 4 of the show. All of the Changes have been listed down below:

The Qualifiers are no longer held in the studio; instead, it was recorded in a warehouse with no live audience. In addition, it was disguised as a final producers’ auditions. Contestants learned that it is the Qualifiers only upon entering the audition room.

The scoring system was abolished in favor of votes. Contestants need at least two yeses to proceed to the Duels. Judges may also cast a callback vote which gives the contestants a final chance to perform again to advance to the Duels.

The Team divisions have now been merged within the Junior and Upper divisions so There are now only 2 divisions; Junior Division and Upper Division.

In the Duels, contestants no longer choose their opponent. Instead, the judges pick who they are battling and is revealed only upon entering the room. Moreover, a guest judge picks who will perform head-to-head in the Redemption Duels.

You can watch the World of Dance Season 4: First Look video right here:

‘World of Dance’ is inching closer to the grand finals on the main stage. This week, in episode 9, we had ‘The Duels 4’, where we witnessed the final two battles in the Junior Division, Keagan Capps vs. Maddy Penny and James and Harris vs. Bailey and Kida. In the redemption round, guest judge Twitch picked two acts that he believed deserved a second chance.

It was confirmed that ‘World of Dance Season 4 semi-final round 1 will release date on August 4, 2020, and the new season will have 10 episodes. The show will premiere on NBC at 10 pm ET/ 9 pm CT.