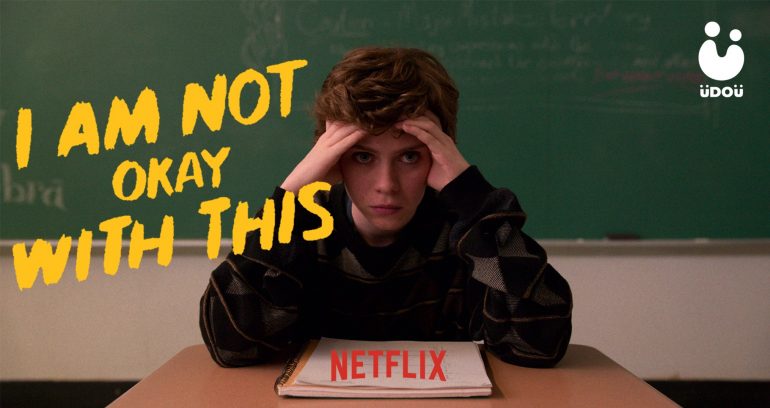 I Am Not Okay with This official poster
Entertainment

We are going to discuss about the new series which was just recently released entitled, “I Am Not Okay With This.” I Am Not Okay with This is an American coming-of-age comedy-drama web television series, based on the comic book of the same name by Charles Forsman. It was released on Netflix on February 26, 2020. The series received positive reviews, with praise for the performances.

The story of I Am Not Okay With This feels like it was custom-built for Netflix, drawing influence from a wide range of shows on the platform, including Stranger Things, The End of the F***ing World, DARK and many more. So, if you guys enjoyed watching these shows then you should definitely watch I Am Not Okay With This.

In the first season of the show it is shown that, Sydney is a teenage girl navigating the trials and tribulations of high school while dealing with the complexities of her family, her budding sexuality, and mysterious superpowers just beginning to awaken deep within her. Now we are going to discuss all the details and information regarding the cast, plot and possible release date for the second installation of the show. Let’s get started!

Who will we see in the Season 2 of I Am Not Okay with This?

The main cast of Season 1 is said to return for the next and upcoming season of the show. The cast includes, Sophia Lillis as Sydney, Sofia Bryant as Dina, Wyatt Oleff as Stanley Barber, Kathleen Rose Perkins as Maggie and Aidan Wojtak-Hissong as Liam. However, this time we may not have Richard Ellis for the new season.

What to expect from the new season?

The Netflix dark comedy, I Am Not Okay With This has not been officially renewed for a second season, but considering the phenomenal cliffhangers at the end of season 1, fans can expect a second season.

In season two, Sydney needs to find a way to get a handle on her emotions if she wants to avoid further casualties. In an interview, Sophia Lillis said that, her powers are based off of her emotions. She also that she kind of already has these issues with her anger where even though tries to control these bursts of anger, it’s kind of the way she is coping and the way she is dealing with her life.

There’s also the shadowy figure who revealed himself at the end of season one. We will find out who that character is. Although it’s safe to assume he’s actually her “dead” father, this still doesn’t explain where he’s been or why he’s waited so long to return.

I Am Not Okay With This Season 2: Possible Release date

At the end of season 1, the show left its audiences right on the edge. According to this, a season 2 of the show is inevitable. However, with this Corona Virus Pandemic that continues to create havoc in the world, we can only expect the production processes to begin sometime in late 2020 or early 2021.

It is very uncertain at the moment, when exactly can we expect to watch the season 2 of the show. Although, according to our speculations, we can assume that the second season of I Am Not Okay With This will drop sometime in late 2021. However, there is no official announcement made for the same as of now.

We will keep you updated as and when we get any information or update regarding the new and upcoming season of I Am Not Okay With This. Until then you can enjoy the trailer of season 1 right here: 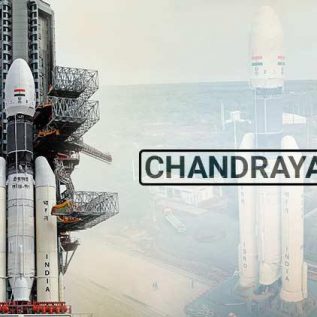