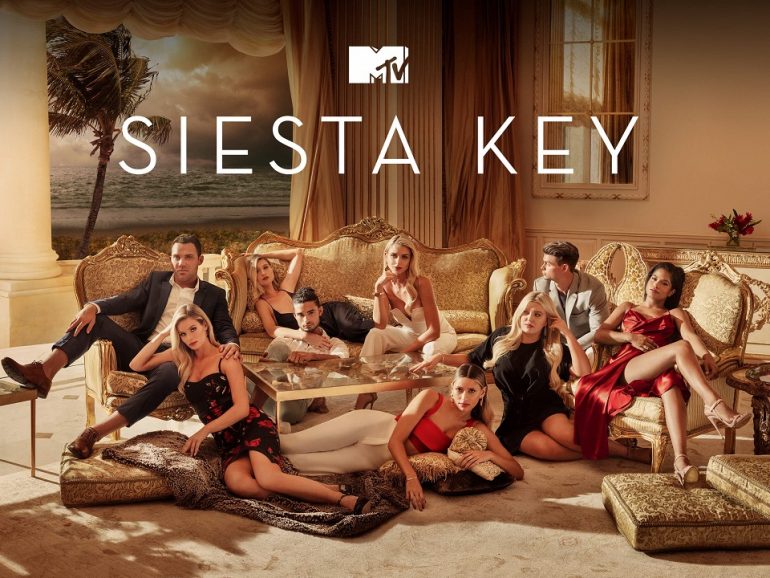 The American reality show ‘Siesta Key’ is a show inspired by ‘Laguna Beach: The Real Orange County’ which first premiered on 31st July, 2017. Created by Mark Ford and Warren Skeels, the show is about young adults trying to confront love issues and growing towards adulthood, heartbreak, and betrayal as they live together a whole summer. They also try to understand and figure out what they want to do in life. The show was renewed for its third season in May 2019 and the first episode was premiered on 7th January, 2020. Currently, 19 episodes have been aired and 20th episode is on its way. Here is everything you need to know about it.

The show is approaching its end but the finale is still a couple of weeks away. The storyline will surely be wrapped up in the upcoming episodes. The previous episode showed Juliette being in a private romantic relationship with Sam but there is a lot more to come. The upcoming episode will show progress in their relationship, Kelsey finding out about Garret’s fling, Chloe, and Madisson trying to sort their relationship and Madison and Ish deciding upon their future. The previous episode showed Juliette trying to move on from Alex using Sam. Alex is having a baby with Alyssa and Juliette finds out about it. She feels betrayed and tries to find ways to move on. We will only know the outcome in the next episode.

Since it is a reality show, it has different people who participate and represent themselves throughout the show. Some of them are:

As per the schedule of TVGuide, MTV Reality released the trailer for ‘Siesta Key’ Season 3 on 6th December, 2019 on their official YouTube channel. It has already crossed 159k views. You can watch the trailer below.

Episode 20 will release on 4th August, 2020 at 8 p.m. on MTV. An episode is released every Tuesday. The episodes are also released on MTV’s official site for online streaming. The episode is also available on DirectTV, PhiloTV, FuboTV, and Amazon Prime Video. To watch the episodes you can click here. We will update you with more information regarding the series. Till then, stay tuned with us. 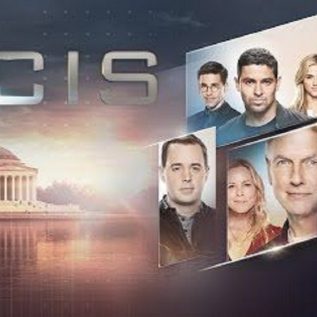 Will there be a NCIS Season 18? – All Details Reveled