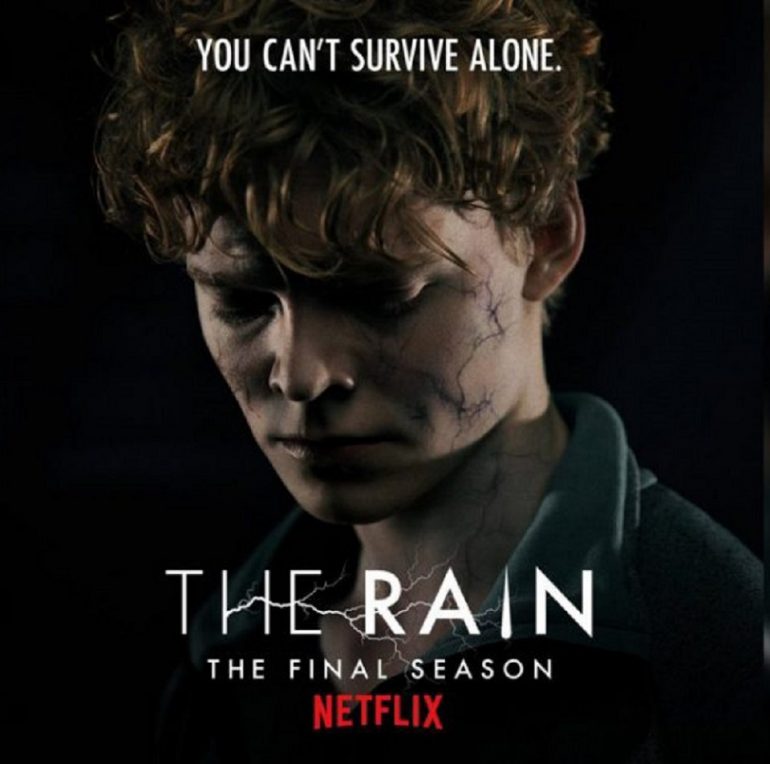 The post-apocalyptic TV series ‘The Rain’ has been given a green light for its third season. Netflix has confirmed that this is going to be the final season. It is a creation of Jannik Tai Mosholt, Esben Toft Jacobsen, and Christian Potalivo. The series premiered on 4th May, 2018, and the second season was released on 17th May, 2019. Even though it’s a Danish series, it has received loads of love across the globe and has built itself a loyal fanbase. Season 3 is all set to release, so let us understand a few details regarding the series.

The plot revolves around a virus that is spread due to rainfall and starts wiping out all humans in Scandinavia. The first episode showed a father sending his two children into a bunker. The story is set 6 years later when the kids set off on a journey to find their father. In their journey, they come across a bunch of survivors who join them in search of their father and also knowing the reason for the virus and the cure. Season 2 showed Simone and Rasmus splitting up in order to save others.

Season 3 will pick up from this point and will wrap up the story as Netflix has announced this season to be the final season. The story also said it will show Rasmus wanting to infect everyone with the virus and Simone claims there has to be a cure for this. Season 2 also showed Rasmus getting captured and Apollon’s intentions. Simone also tried to kill her brother which was unsuccessful, making things awkward between them. Season 3 will portray the characters overcoming their fears and taking extreme measures. In this season, the characters will be uniting together in order to save mankind. There are a lot of expectations from this season and fans are hoping it to end with a bang.

The third season will be available on Netflix soon. The show has an amazing cast who has won the hearts of the viewers all over the world with their stellar performances. Alba August and Lucas Lynggaard will be reprising their roles as Simone Andersen and Rasmus Andersen respectively. There are many other versatile actors who will be returning to their roles in the upcoming season. Some of them are:

Netflix released a new trailer for ‘The Rain’ Season 3 on 15th July 2020 on their official YouTube channel. It has already crossed 464k views. You can watch the trailer below.

‘The Rain’ Season 3 will be streamed on Netflix on 6th August, 2020. This season will consist of 6 episodes and the fans won’t have to wait too long for the release. The trailer is surely exciting and we will know the conclusion for the spread of the deadly virus as well. This season will surely give us the best and you can tell us what you think of the show in the comments section. We will update you guys if we get any other information or details. Till then, stay safe and stay tuned with us. 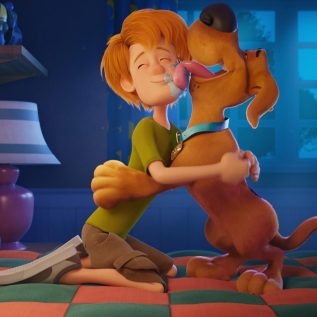