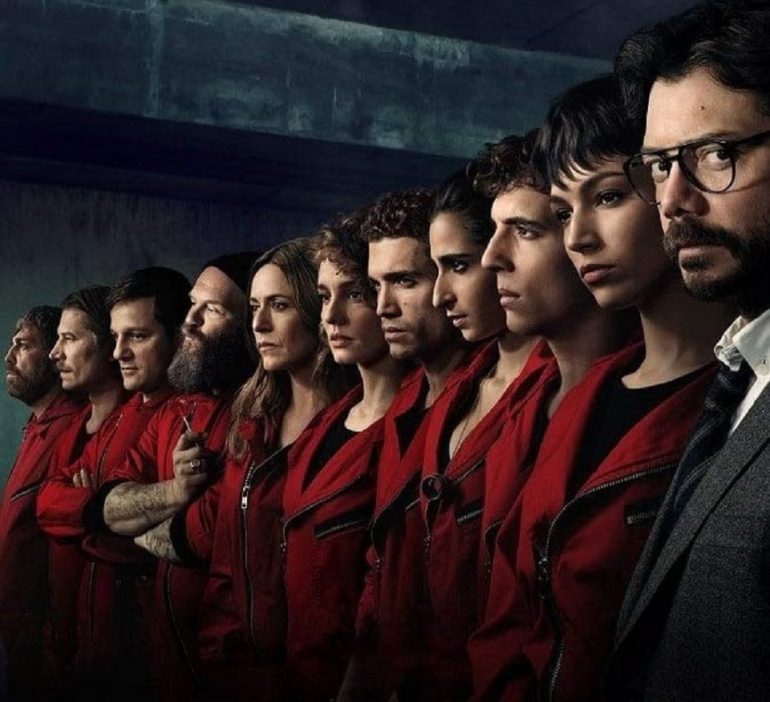 The Spanish heist crime TV series ‘Money Heist’ created by Alex Pina premiered on 2nd May, 2017, and has currently released 2 seasons in form of 4 parts. The series follows two heists planned by the Professor which is the Royal Mint of Spain and Bank of Spain and was well-received by the audience winning the best drama series in Emmy Awards. The filming for Money Heist Season 5 was recently announced and also said it will include two new casts. Let us understand some details regarding the series.

Part 4 was released on 3rd April 2020 and was loved by everyone leaving the story at a cliffhanger. Firstly, season 3 showed Nairobi getting shot after being lured to a window and the team trying to save her. Secondly, Nairobi gets shot a few episodes later in the head by Gandia and everyone was left heartbroken. Thirdly, and most importantly, season 4 ended with Lisbon getting into the Bank with the others to continue the heist. Moreover, Sierra tracks down the professor and points a gun at him after being fired from her job for helping the thieves and providing them inside information.

In conclusion, the fifth season will pick up from the same story and the fans are speculating that the Professor will persuade Sierra to join him or he could deliver her baby. We do not know what will happen and will have to wait for new updates regarding the show.

Each and every character has won the fans’ hearts with their stellar performances in the four seasons of ‘Money Heist’ released until now. The characters will be returning with a fifth part to impress everyone once again. Ursula Corbero and Alvaro Morte will be reprising their roles as Tokyo and The Professor in the upcoming part. Some other characters who will be returning in the new part are:

Recently, an update has been given that Miguel Angel Silvestre who is a Spanish actor had been cast for the upcoming season. He has been popular in the Spanish industry for his roles in Velvet and Narcos. Similarly, Patrick Criado will be joining the cast. He is known for his performances in Mar de plástico (2015) and El aspirante (2015). There is no information regarding the characters that they are supposed to play, however, the fans are speculating them to be the new villains.

The new season will be premiered on Netflix and the filming has begun and as per our sources, this season will bring the heist to an end and we do not know yet whether Part 5 will be the finale. Therefore, the season is speculated to release mid-2021. The record-breaking series will be back and fans are waiting for the season to be a bang. Various questions will be answered and the poster released brought excitement among the audience. Due to the pandemic, we have no idea regarding filming and the post-production activities but the season will surely break records. We will keep updating you regarding the series. Till then, stay safe and stay tuned. 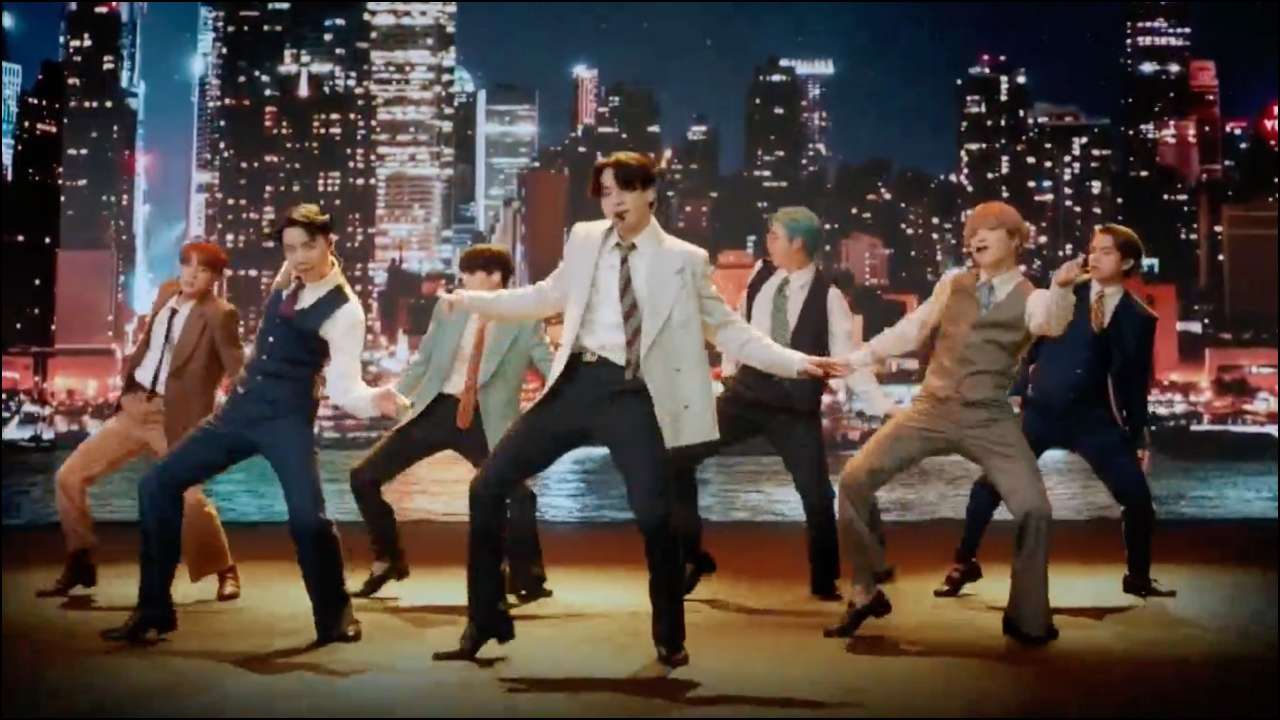 ‘Dynamite’ BTS is Breaking All Records, Now in Top US 100 Charts!