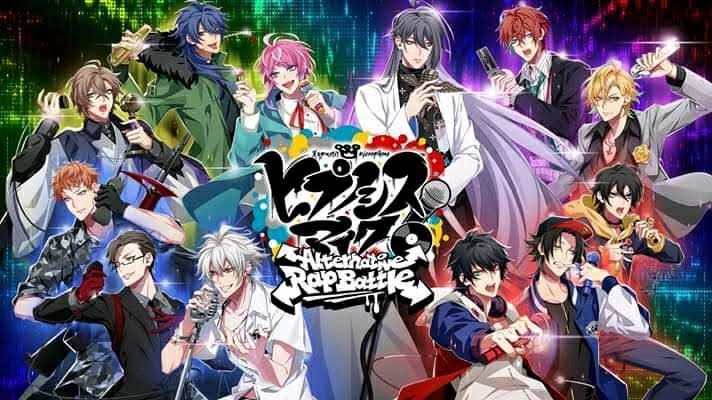 Hypnosis Mic is a multimedia project which is. very successful. In this, the character that we see were designed Idea Factory under the Otomate label. The main scenario writer for this was Yuichiro Momose. In this project, there are 18 voice actors and it is centered around rap battles. This is a very popular project that even got manga, game, and now even an anime adaptation that was recently revealed. Here is everything you need to know about the upcoming anime series.

Women are in charge of the Chuo after the terrible war and destroy as well as banned every single weapon. Because of this man now have to fight through rap battles and using Hypnosis Mics in order to settle their difference. This Hypnosis Mics can affect people’s sympathetic nerves and influence their thought process. Now recently, a legendary rap group that goes by the name The Dirty Dawg has split into four and each of them represents a division of Tokyo, Japan. These four groups are now in a battle in order to take over the territories of one another.

Katsumi Ono is directing the anime at A-1 Pictures who know for his work on Yu-Gi-Oh! 5D’s and Girly Air Force. Minako Shiba is designing the character animation and Shin Yoshida is in charge of the series scripts. The opening theme song for the anime is been performed by the franchise’s Division All-Stars and the name of the theme song is “Hypnosis Mic -Rhyme Anima-.

The fans of Hypnosis Mic will be able to watch this on Tokyo MX, BS11, Tochigi TV, Gunma TV, MBS along with many other channels. Furthermore, it will be available to stream on AbemaTV and other services.

As it is been know by many that the anime was announced on 4 December 2019. The hype for this was insane and it was the first Otomate anime to be licensed by Aniplex of America. The anime was supposed to release in July 2020 but due to the pandemic that is going on pushed it back and now it will be releasing in October of 2020. The exact release date is still unknown but it might be released in the middle of the month of October. 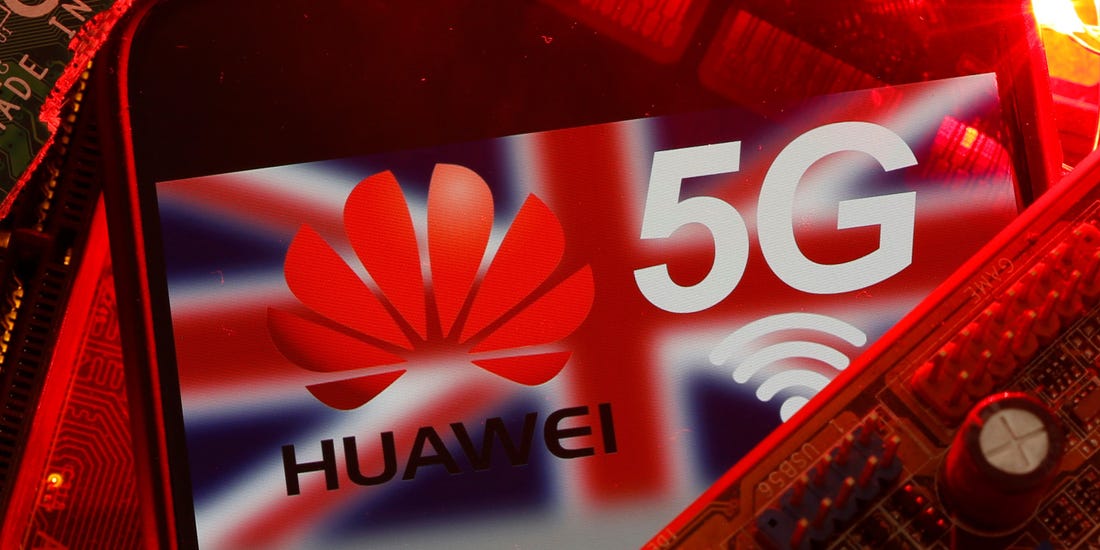