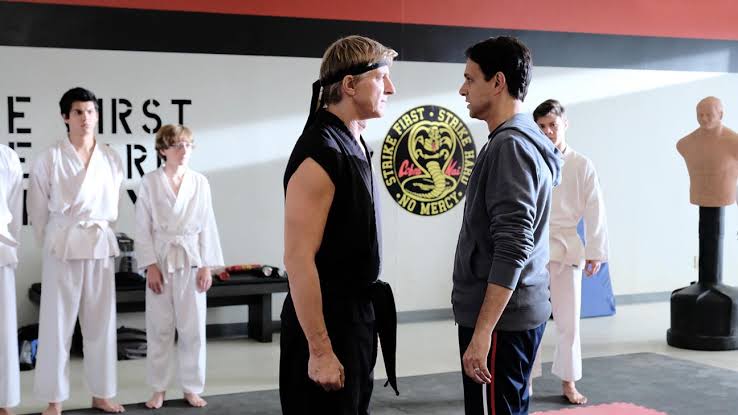 YouTube is one of the biggest companies in the world and it had a huge influence on everyone. As the year passes it becomes bigger and bigger, it is as if there is no stop to it. With its success, YouTube made its own shows and movies too like Netflix and other streaming services. One of their famous TV Shows is Cobra Kai that is based on the based on Karate Kid film series. It is quite popular to the point that YouTube made two seasons.

As for the cast members, there hasn’t been any info on who will be joining for the next season of Cobra Kai but most likely it will consist of William Zabka as Johnny Lawrence, Ralph Macchio as Daniel LaRusso, Xolo Maridueña as Miguel Diaz, Courtney Henggeler as Amanda LaRusso, Tanner Buchanan as Robby Keene, Mary Mouser as Samantha LaRusso, Jacob Bertrand as Eli Moskowitz/Hawk,
Gianni Decenzo as Demetri, Martin Kove as John Kreese, and many more.

Cobra Kai now will be streaming on Netflix along with its previous two seasons. This was confirmed recently that Netflix now holds the rights to Cobra Kai which was on a cliffhanger. The fans of the series are finally getting a third season of this show. In a statement with Gamespot, Brian Wright who is Netflix VP originals said “The appeal of the Karate Kid saga is timeless, and Cobra Kai picks up right where it left off without missing a beat.” He further added “The rivalry between Daniel and Johnny is one for the ages, and the show has a ton of heart and is a lot of fun. We can’t wait to introduce a new generation of fans to Cobra Kai and are thrilled to be its new home around the world.”

The filming for the third season has already been completed and now the only thing left is to release it so the fans could enjoy it who have been waiting for it for such a long time. If you also want to see it as well, don’t worry because the first and second season will also be available on Netflix very soon. 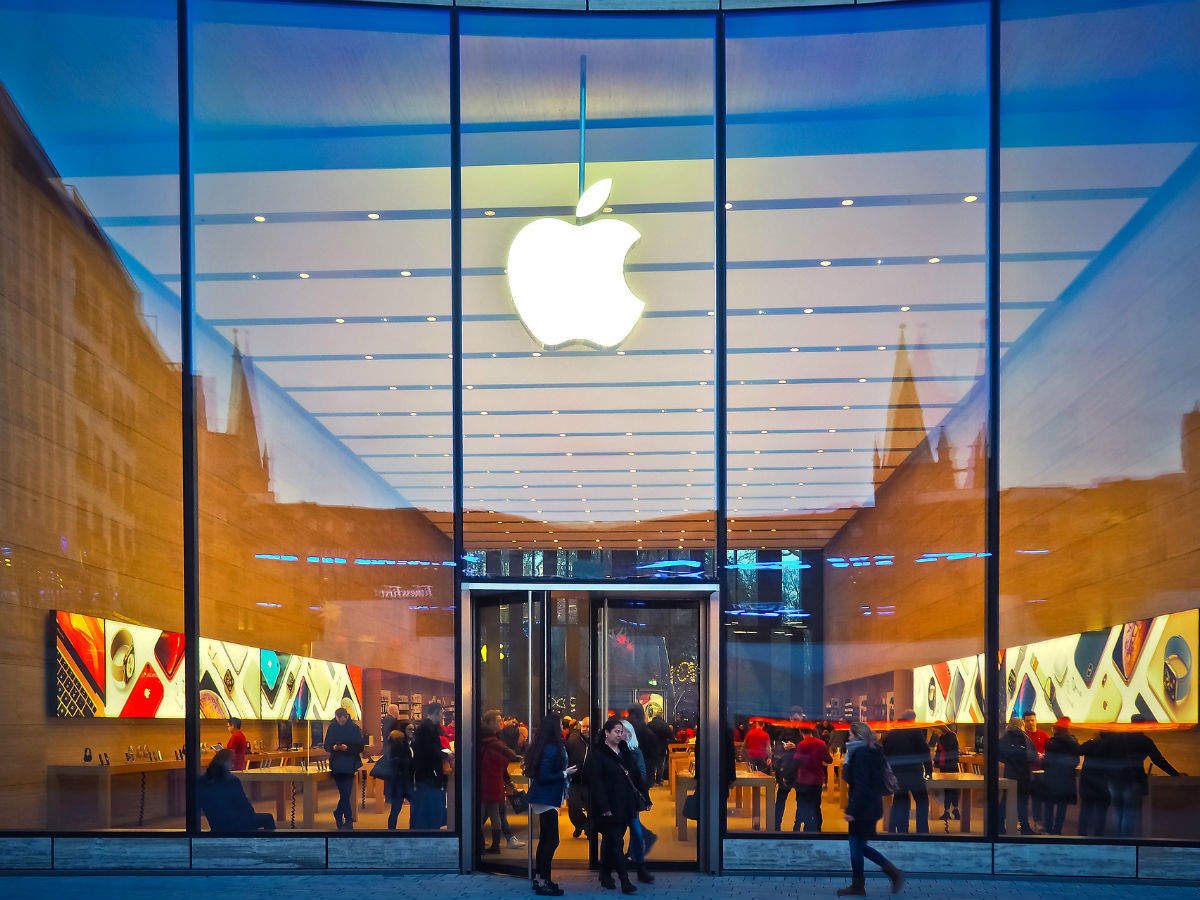