Huawei Wants To Be Back In The Tech Game

Huawei wants to be No. 1, can they survive the scrutiny?

Chinese government-owned tech giant Huawei wants to be back in the tech game, the company faced a major caveat after being sanctioned by the United States government and its allies in the western hemisphere who feel skeptical about the way in which the comms company handles business. Most recently, Huawei shows up in a report by Canalys that claims that the Asian tech company shipped more mobile devices than any other in the second quarter of 2020, a fact that —if true— would mean that for the first time in nearly a decade Huawei surpassed Apple and Samsung in the race for tech supremacy.

Huawei claims to have shipped 55 million devices, in a context where US authorities look with a close eye at the company’s businesses. Overseas shipments fell nearly by a third in the second quarter of the troubled 2020. Still, Huawei managed to dominate its domestic market by pushing sales over 70% of its smartphones in China.

China got slapped by massive US government restrictions which hampers the company’s ability to conduct its business outside its borders. Despite the legal trouble with Washington, Beijing officials appointed Liu Lehong —one of their top tech officials— as number two in China’s powerful Ministry of Industry and Information Technology, an entity that wants 5G network availability out there, no matter the cost.

The reason for Huawei’s blossoming sales is none other than the dreaded Coronavirus pandemic, the company took maximum advantage of China’s economic recovery to hit the restart button and jump-start its smartphone business.

Huawei was desperate to show the public their capacity to put together components and developers in order to convince investors to drop some money in their equity while putting up a show of success. Still, showing up as number one in sales in a quarter won’t be enough for the Chinese government-owned corporation, they need to keep their lead in the long term. While Europe—following Washington DC’s advice— shuns the 5G tech push with reluctance, Huawei relies on domestic consumption to sustain itself once the economy recovers from the Wuhan flu. 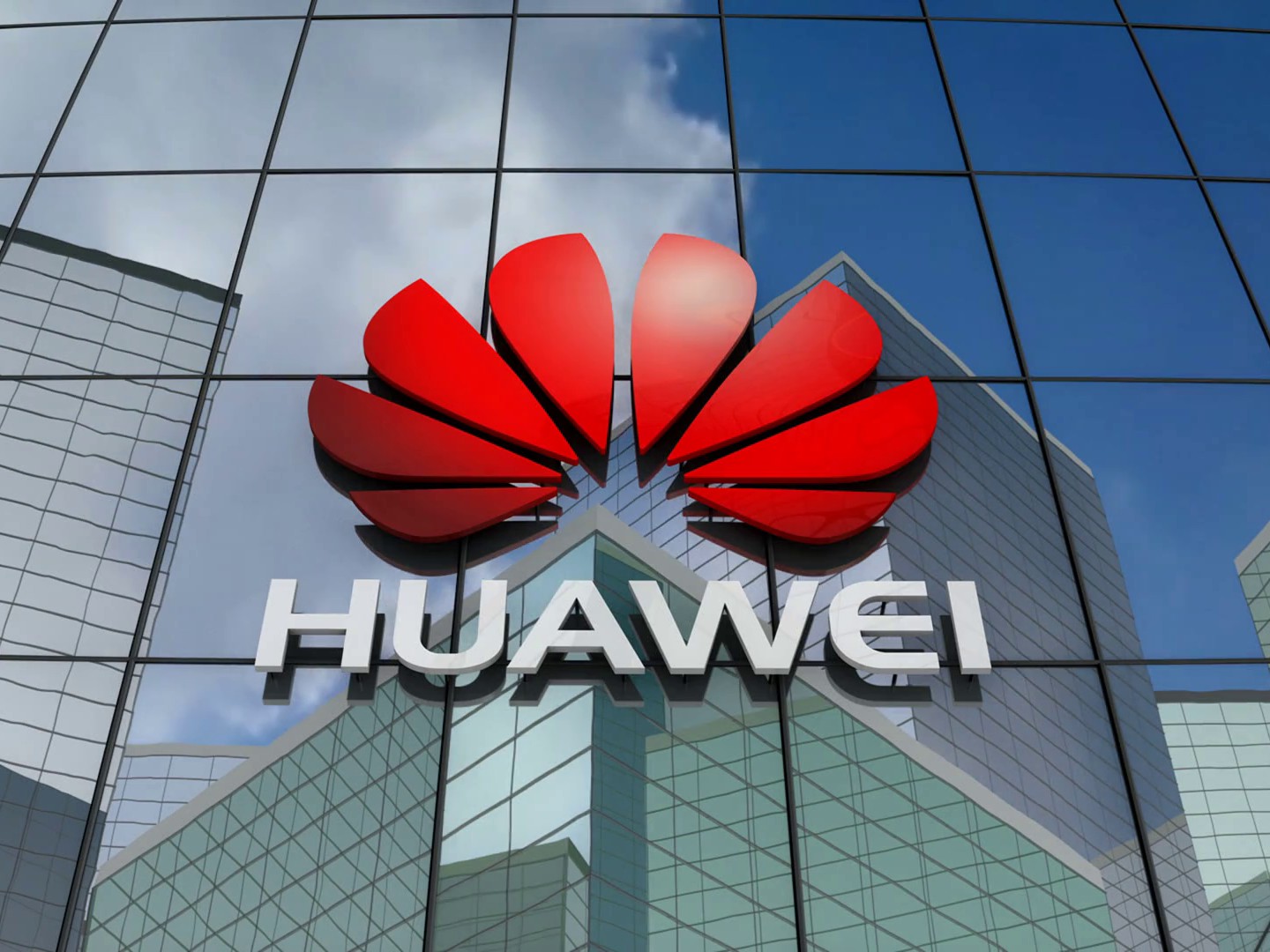 Korean giant Samsung, coming second in the race wants to keep doing business as usual, as they face no problem rolling out consumer devices to a public that’s eager to delve. Despite Samsung’s minimal presence in China, the Korean company has the entire Brazilian, Indian, European, and US market up for grabs, as they recover from financial lockdown.

Despite its success in Q2 2020, Huawei faces the scrutiny of many around the world, the company can’t answer simple questions regarding its governance, transparency and the controversies surrounding its shady deals with Iran, a country that’s currently under the radar of Western Hemisphere governments and facing a major economic meltdown amid a COVID-19 spike.

Canada arrested in 2018 a top Huawei executive under charges of selling technology to the Iranian regime, the scandal, which included an extradition petition on behalf of the United States remains a big stain on the reputation of the Chinese tech giant who always seems to dodge any scrutiny regarding the links of its board of directors with Chinese authorities.