Apple’s Next Line Of Macs Will Incorporate Different Processors

Apple shuns Intel as processor manufacturer for its laptops.

Apple’s impulse buys problem relies on how short term decisions impact our lives and financial plans. While owning Cupertino’s latest Macbook will look and feel pleasant to the eye of mass consumer aesthetics. Waiting for 2021 will feel and look better once you read our article and understand how impulse buys trigger zones in your brain that marketing companies fight for tooth and nail.

Human beings control their emotions with a part of their brain called the amygdala; this primitive almond-shaped structure has the task of preparing humans for fight-or-flight responses. From the brave soldiers who face armed enemies to everyday athletes preparing for a competitive sport, the amygdala serves as a structure which, coupled with other brain structures, form the core of logical reasoning and thinking.

Constant stimulation of the amygdala results in poor long term choices, as the immediate release of neurotransmitters linked with the feeling of acquiring new products and things —even objects of cult-like mass consumer electronics. The overpriced devices that Cupertino makes in Mainland China come bundled with giant marketing techniques that induce consumers to buy their items to feel engaged and fixed in the position of the community. 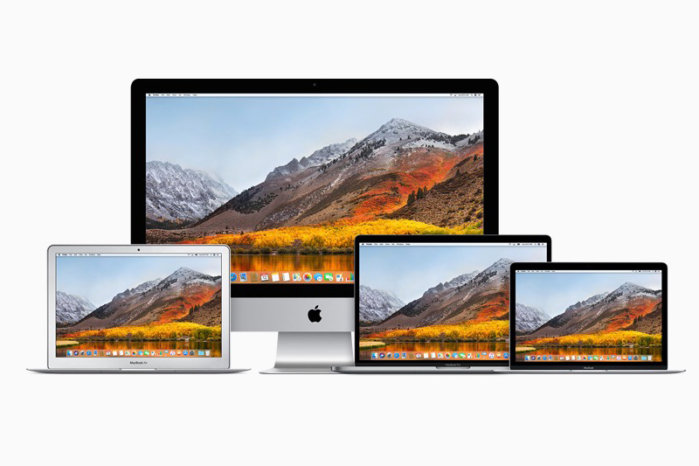 And while getting that rose-colored Macbook laptop for the last quarter might seem like a good idea, you might want to hold out on that thought because Apple will be building its processors as of late 2021. So your beautiful aluminum Mac will become a product of planned obsolescence. A singular cultural consumer phenomenon that coupled with Apple’s intention to have its entire array of apps rebuilt for the new Macs that will be part of a torrid transition that needs massive surveillance and tutelage from Apple’s corporate intelligence branch.

Any developer making a Mac that wants to stay competitive in the next two years will have to think about writing that app for the new processors’ Apple wants its devices to roll out. By the end of 2020, we are going to see the first Macs with Apple’s processors. The question is this: Which Macs will be the first to switch to Apple’s processors.

Your Mac now becomes a nostalgia object, and while the retro niche is a dominant segment that caters to those who saw how tech evolves, Intel-based Macs will still see operativity for years to come. Many universal apps will be developed so they can run on Intel and Apple processors. Much of what Apple has to show to face the future as the Coronavirus pandemic reshaped business and human being’s relationship with consumer electronics. So paying attention to the next WWDC’s keynotes by Cupertino’s team will give light on the direction that the company wants to take regarding the future of its devices as they are fitted to an unprecedented processor.

So, if you buy a Mac today, you’re just doing an impulse buy. Your choice today is an overpriced piece of nostalgia that will cater to your current needs of satisfaction rather than looking out for your devices —and pocket— in the future.

Wipro, TCS, Infosys and HCL Technologies Are On Hiring Spree