Apple shuns Intel as processor manufacturer for its laptops.

Apple’s decision to start producing mass consumer electronics with its own designs of ARM processors sends shockwaves for developers and previous models owners who face their devices’ software plunge into the doom of programmed obsolescence. A floating idea at One Infinite Loop for nearly a decade materialized when the Cupertino-based manufacturer decided to drop the x86 processor and rolling out devices with processors built by themselves.

By producing its own set of processors, Apple sets up setting up a long term game in which by 2022 the bulk of its new products and innovations will run on a tinkered up version of the iPhone A  chip. Apple’s paramount industrial standards produce a custom run of A-series chips that surpass ARM’s capacity. Apple commissioned TSMC to produce the chips with the same process as the A14.

With 12 cores, Apple’s new chips will have eight high performance “Firestorm” cores and four energy-efficient cores. The ARM-based Macs running macOS will continue that way, the key difference in the ARM and x86 chip architecture implies a lot of software workarounds to run apps smoothly.

Apple Tries To Keep It Cool

The California manufacturer decided to test ARM-powered laptops discovering improvements in power consumption, a feature that translates into cooler and quieter laptops, a recurring issue that drags on these devices as far back as the beginning of the last decade.
Apple’s new hardware push will save them nearly 60% of the cost of their processors, a relief in a post-COVID-19 world that sees great improvements to the distribution chain. While Apple relies heavily on the Chinese industrial park, a rather backward conglomerate of high-level and high-cost upkeep of high risk on. A gaping hole in Apple’s portrait of their resilience after failing to innovate consistently. 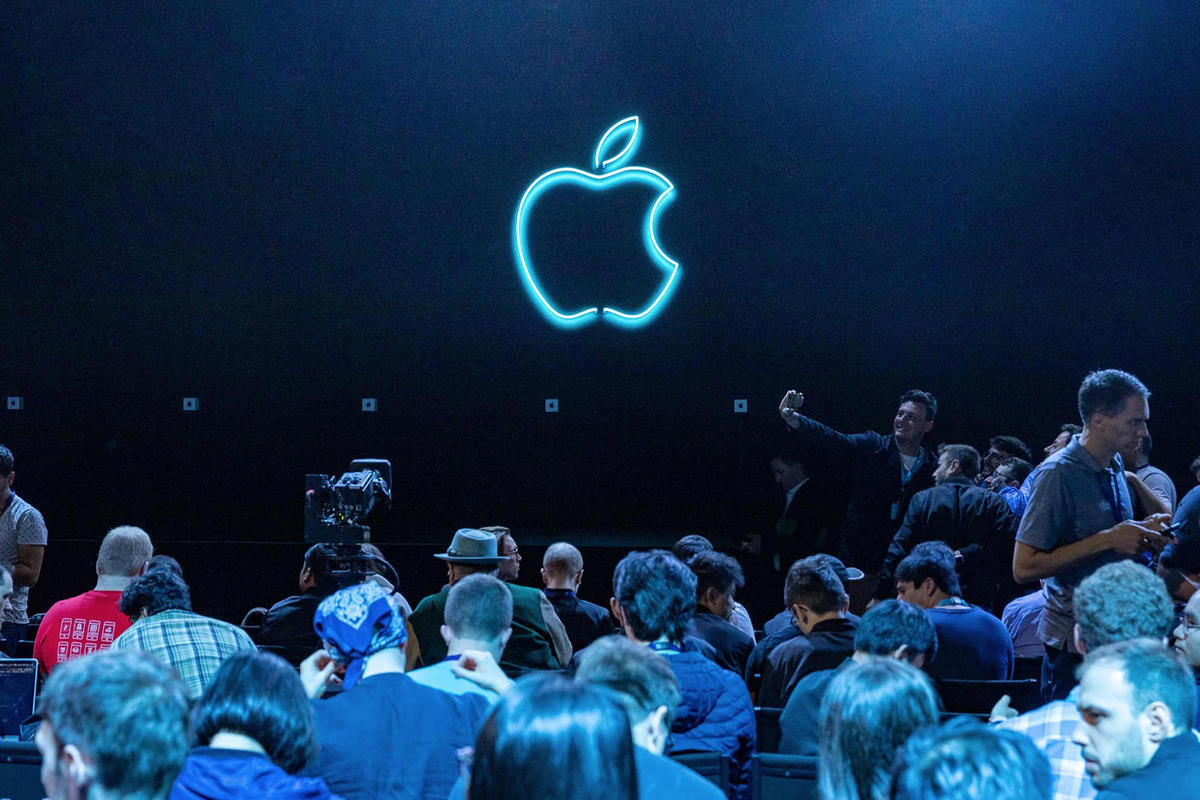 Innovation means risking a part of the status quo in search of improvement, that’s Apple’s move in the processor manufacture business that if successful for the company, they’d be saving a significant amount of money in the distribution chain and manufacture methods. Apple invests heavily in Mainland China’s industrial park, a high-cost, a high-risk enterprise that puts them in weakness in regards to a very potent middle-class qualified workforce. From Synertek to the initial MOS technology chips, Apple’s journey with processor manufacture spans its entire history, with Motorola, PowerPC, and Intel in its devices. This vast experience with different chip manufacturers allowed Apple the tinkering of their homemade devices.

The learning curve for the California company was its nearly 15-year commercial relation with Intel. Apple’s relationship with PowerPC strained and they decided to give Intel a try in 2009. A relationship that was lovely for Intel, until the company fell behind AMD’s giant push for Zen, a chip that for extra dollars offers more.