Fortnite mocks Ridley Scott ad from the 1980s after Apple removed the popular first-person shooter from the App Store. In a move worthy of a wink to the time an angry Steve Jobs commissioned an entire-page ad for his company after a competitor did something, Epic Games decided to mock Apple’s current big tech status after the App Store banned Epic Games.

A new short film called “Nineteen-eighty Fortnite” will premiere within the game as it mocks Ridley Scott’s iconic 1984 commercial that introduced the world to the first Macintosh computer. At that time, hiring a top Hollywood director to run an ad of that kind was edgy, and it proved that Apple was a company full of rebellious people. But time went by, and the harsh realities of time caught up with the Cupertino manufacturer as it is now portrayed by Fortnite as the status quo to challenge.

Sadly for Fortnite and Epic Games fans, who only want to shoot each other in cartoonish first-person shooters, the company behind the giant gaming platform has a lousy track record in cybersecurity. Global politics and Tencent’s exposure to the shady laws concocted by the Communist Party of the People’s Republic of China caught the eye of the United States government, who actively lobbied and passed laws forbidding armed forces, government personnel, and now, the general public from using certain apps. 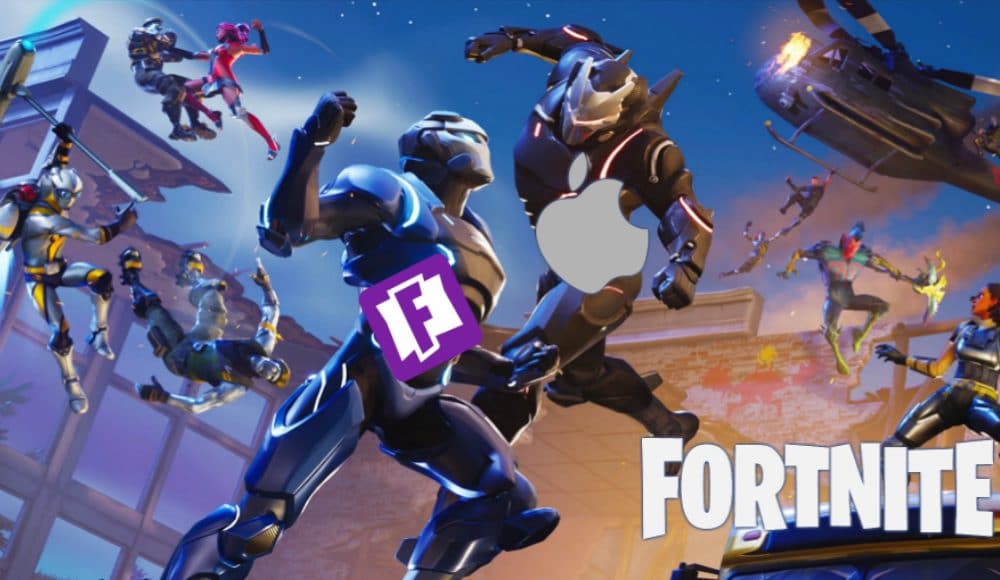 India blocked TikTok earlier this year as it entered a coronavirus spike and tensions in the border with the Asian giant were evident as both sides exhibited their military power in a quiet and nerve-wracking standoff. Just as countries like India protect themselves from border conflicts with weapons, in the digital field, warfare takes a different form. Cybersecurity is a major concern for countries who’s global politics puts them at odds in occasions with geographical neighbors or major trade rival countries. Considering that the digital world has no physical borders, the threat of controlling vast amounts and flows of information of millions of citizens. This kind of access offers a certain kind of power of reach and influence that some authorities around the world deem questionable, or at times, unacceptable.

While Fortnite’s push to protest against the decision by Apple to remove Epic Games from the prestigious App Store might seem funny, the metapolitics of that move, the peculiar choice of ad, and the political times make up a giant satire that if taken lightly, becomes a meme, a laughing joke and if taken for serious can open up a pandora’s box of geopolitical analysis.

One of the main reasons why gaming giant Tencent is under the scrutiny of India and the West is because of the laws that govern the way in which Fortnite’s owner handles its business and its “cooperation” with Chinese intelligence authorities. That and China’s push towards technological dependency on their 5G networks put rival nations in a race of technological supremacy.