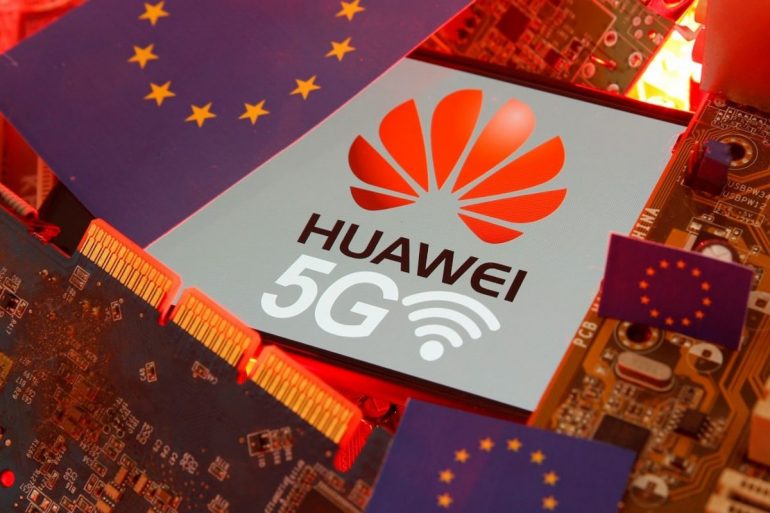 Huawei’s Trouble With The US and The EU

For years Washington DC instructed US telecommunications companies to shun off Huawei’s equipment, lobbied its political power, and had its closest allies in the Western Hemisphere to do the same. Still, the company focused on sales in Asia, Africa, the Middle East, and Europe. Catering those markets made Huawei a telecommunications giant. That growth didn’t stop Washington DC as both the Obama and Trump administrations made it very difficult for the Chinese manufacturer as the American mandate forbids American companies any business with Huawei.

Just as the People’s Republic of China government beefed up its 5G ministry with top-notch members from many cadres of tech and state surveillance sectors, the United States is on a race as they lobby and cajole their allies into shunning any services hailing from China facing heavy accusations of security infractions and unethical corporate practices.

The Trump administration seems relentless in its political and legal efforts to hamper Huawei’s technological supremacy and subsequent Chinese dominance in worldwide data transmission and telecommunications. The American campaign against Huawei seems successful, as many European companies who bought the Chinese components are now removing them from their networks.

American authorities issued a mandate barring non-US companies from using American-made technology in the manufacturing chain of processor chips and other components for Huawei without government oversight and permits. Despite Washington’s alleged “commercial sabotage and economic warfare,” to the eye of Chinese commercial interests and authorities, the American pretension is just another attempt at hampering free-market competition.

The Huawei-Chinese government complex, a group of overlapping interests, claim in their defense proof of Washington’s accusations. While the Asian manufacturer and Chinese government propagandists dare the US to present evidence for their claims in a court of law, Huawei ranks as the world’s number one smartphone manufacturer, a title they claim because Chinese authorities made Huawei’s bed at creating a domestic market —of 1.5 billion people— for the company to thrive selling indigenous technology while reducing foreign dependency on technology to bolster their giant industrial park. Huawei’s defense also considers the awkward position that the US, Japanese and European manufacturers face as they have to give up juicy commercial deals with the Asian tech giant.

As the West loses access to Huawei’s goods and services, European telecommunications manufacturers Nokia and Ericsson will have to invest in their devices and services to cater to the current demand for 5G networks. The Finn and Swede manufacturers offer an array of goods or services similar to Huawei’s, with a caveat for those willing to engage in commercial activities with them: A high markup price. The kinds of products that these European giants produce are significantly more expensive than their Chinese counterparts. 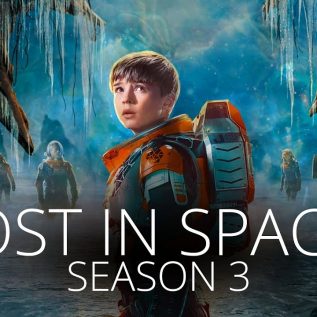