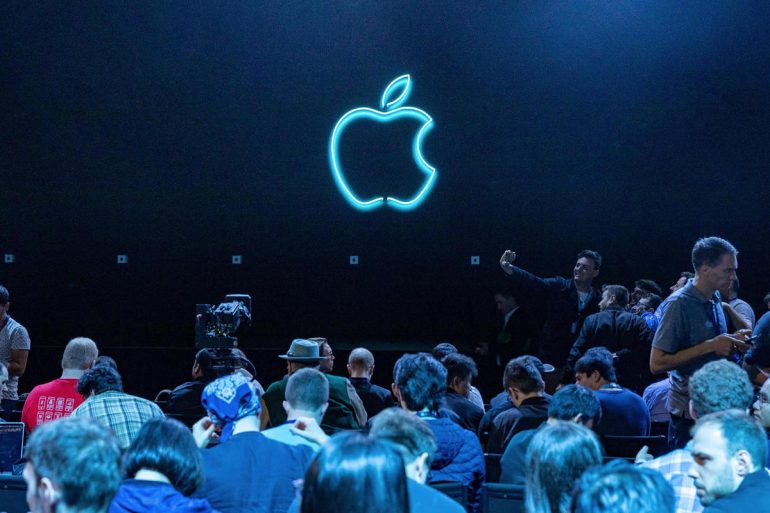 Apple Ranked The Most Valuable Company Ever

Apple’s troubled way to the top isn’t a trail of roses. The company’s historic 2 US trillion-dollar market value ranks it as the most valuable company in the history of companies. The road to the top is a series of successes for the Cupertino-based software developer and manufacturer as it achieves a milestone nearly two years later and with optimistic hopes for this next decade.

When Steve Jobs decided to manufacture the iPod and then the iPhone, he embarked on Apple for a journey that put it at the top of the tech game. Apple’s buoyant successful career in the smartphone business. They began exploring devices like the iPad and even dared using avant-garde technology.

Nowadays, the California tech giant at One Infinite Loop relies heavily on iPhone sales to deliver their shareholders massive revenues as they are a diversified company whose portfolio in the technology and entertainment businesses play important roles in the company’s processing of achieving such important market value.

Apple’s services in the technology and entertainment business are many: From setting up the platform for the App Store to handling Apple Music, iCloud, Apple Care, and Apple’s payment system, this branch of the company is well on its way in achieving 45 billion dollars in revenue.

According to BulletNews, the service business accounts represent 22% of total sales for Apple and play a crucial role in its supremacy. The company will likely bolster this sector by inviting its users into the wide array of its portfolio as the company has its payment system, credit line, and delves into other banking areas.

Apple’s massive customer base allows for innovation, considering the wide array of clients the company has in its paid subscriptions across the myriad of services on its different platforms. Just in one year, the California-based software company added 130 million paid subscriptions. A revenue that, in tandem with the conditions Apple creates in their iOS App Distribution Market, managed to put the Cupertino-based manufacturer in legal troubles, as it isn’t all a trail of roses for the company, as it faces a Washington DC legislative oversight probe and a bitter legal battle with Chinese giant Tencent in a court in North California regarding their alleged monopoly in sales and royalties in the App Store, Apple’s only platform for software distribution.

Just as Apple fights off legislators and lawyers on both coasts of the United States, the company pushes on as they will release by the end of this year a new series of devices using their newly acquired capacity of indigenous processor manufacturing. With all of its diversifications, Apple remains a computer manufacturer. Their revenue from computer sales went up in 2019, along with their iPad, AirPods, and Apple Watch sales. 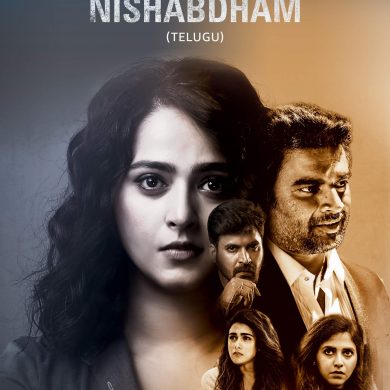