Facebook gets a permanent makeover as the company will make permanent cosmetic changes to its interface, removing the opt-out alternative from users’ settings. As of September, all of facebook’s users will be enjoying a new user interface on desktop displays.

In May 2020, Facebook changed its homepage look and feel for a more stylish, refreshed one, leaving many users in confusion as they are normally accustomed to Facebook’s old display. The new-look enjoys better navigation, akin to the mobile app version of the popular social network website.

With Facebook’s new cosmetic upgrades, pages like the Marketplace, Groups, Watch, and Gaming went from the left side to the top of the page. The designers moved the notifications, settings, and messenger icons to the right of the page. On profile pages, Facebook now displays the picture in the center with the name and bio details below. In the horizontal bar, there are no changes, and users will find options for About, Friends, Photos, Archive, Timeline.

Another good upgrade to Facebook’s looks is the inclusion of Dark Mode, for the social network’s classic white background becomes a strain in the eyes. 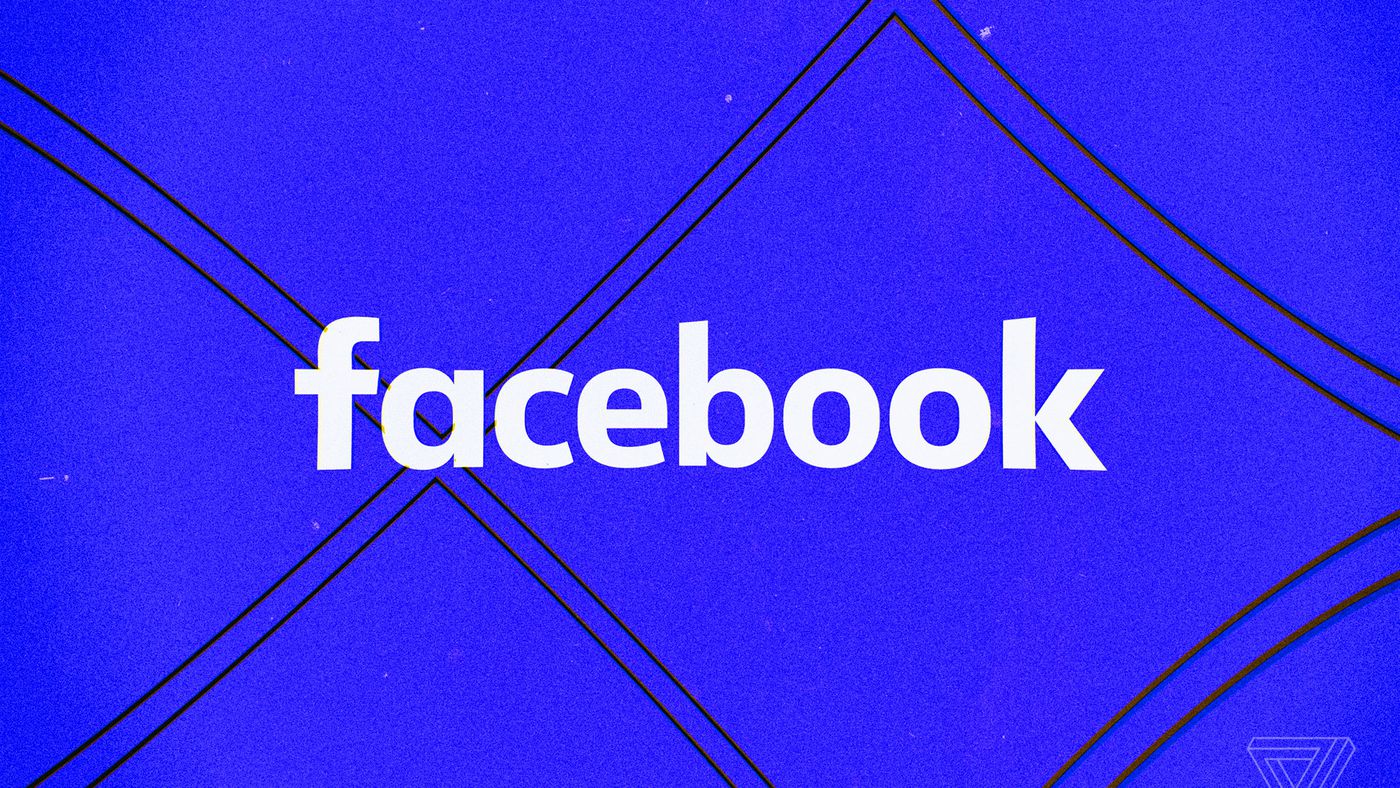 Facebook is a tech company giant, despite its colossal size and reach. The company finds many troubles regarding oversight. Mark Zuckerberg has had to appear in front of US legislators multiple times in many congressional probes regarding cybersecurity. The company’s dramatic financial stagnation — frequently overshadowed by their executives in front of potential investors—, along with the now old-fashioned, repetitive model of acquisitions took its toll on the tech giant.

Facebook’s cash-cow —ads— evolves, the coronavirus pandemic spike-shaped shopping and commerce into new ways. Zuckerberg’s empire must find a way to understand, monetize, and invest in emerging forms of communication. These new ways to keep in touch will turn into important sources of revenue.

While Instagram, the photo and video sharing app, and WhatsApp, the instant messaging app are major players in the social networks game for Facebook, these apps are stagnant in their growth. WhatsApp faces major revamp challenges as their developer team catches up with features that rival apps offer, and Instagram became a business model for ads and marketplace promotion.
Facebook’s app repertoire faces a tough challenge against apps like TikTok on the Millennial, Teen, and Generation Z segment of the population. These demographic groups are very prone to migrate from platform to platform according to trends.

WhatsApp is a proving ground for adaptation to new ways of commerce, in Brazil, where the app has millions of users, they partnered with the local banking system to roll out a payment processing platform from within the app. An idea which could rake in a lot of money for Facebook if it is well-pitched towards banking authorities and regulators in other parts of the world.

Huawei Slapped Again By US Sanctions

Huawei Slapped Again By US Sanctions