The Nintendo Switch is a sensational hit, Japanese manufacturer Nintendo registered a spike in sales in the coronavirus pandemic. With an impressive array of games of all genres, the popular console draws attention from the rest of the competition, as it offers mobility and multiplayer capacity from a long-running company with tradition in the gaming industry, which counts with a vast fanbase and eager game developers.

Nintendo’s main competitors plan to unveil their next-generation consoles by the end of 2020: Microsoft will launch the Xbox Series X, and Sony will do the same with the PlayStation 5. For the Japanese manufacturer, the Switch is a success. Unlike any of its competitors, the console has mobility, and anyone can take it with them and play games on the go.

Nintendo offers tons of titles and opportunities at a lower price than its competitors, Microsoft and Sony’s game consoles will sell for over 500 dollars. In contrast, the Nintendo Switch low costs make up for the hidden fees: Games, storage, and peripherals. Side costs that will put the price tag on a decent Nintendo Switch gaming experience at essentially the same value as buying a new generation Xbox or PlayStation by the end of the year.

Our Look At Nintendo Switch Games

If you are interested in getting a Switch, consider the following games. We made a list of great Nintendo Switch games worth playing.

The Legend of Zelda: Breath of Wild

Breath of Wild is arguably the best game of 2017, an immersive look at the world of a successful franchise. The praise for the adventures of Link in this edition of the long-running classic draws comparisons to the Nintendo 64’s The Legend of Zelda: Ocarina of Time. This adventure fantasy game will bring many hours of gameplay to those willing to embark on quests in its open-world environment, brilliant graphics, and intelligent gameplay. 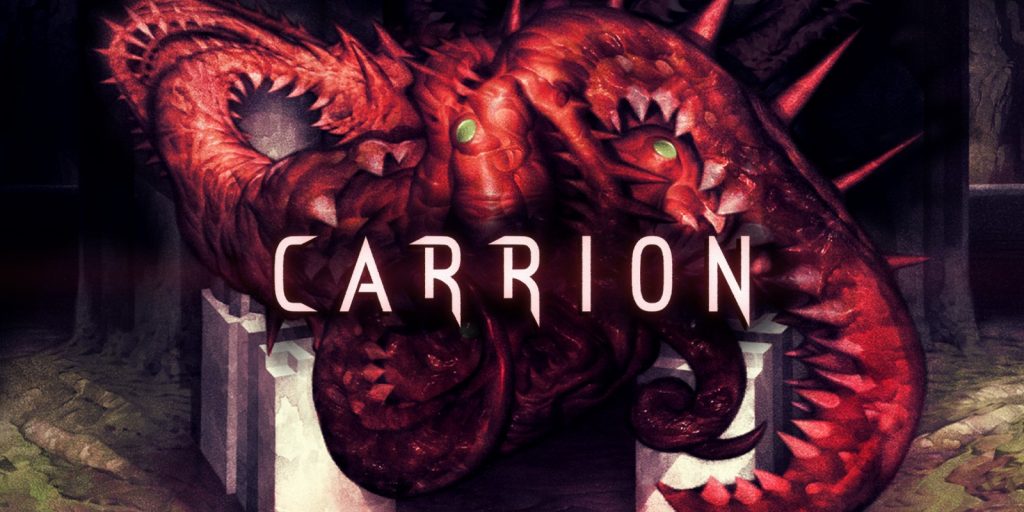 Carrion is a horror game in which players assume the role of a tentacle monster as it creeps through a facility with several stages while wreaking extraordinary havoc. Unlike other games that use horror and thrillers against the central character, in this game, players get to make some nasty mischief.

Another major successful franchise by Nintendo, Pokémon Sword & Shield offers countless hours of fun, despite the critics, the title is one of best. Great graphics, gameplay, and fanbase make this title a great choice for those willing to come back to see the best of Pokémon or those who want to get familiar with the franchise. 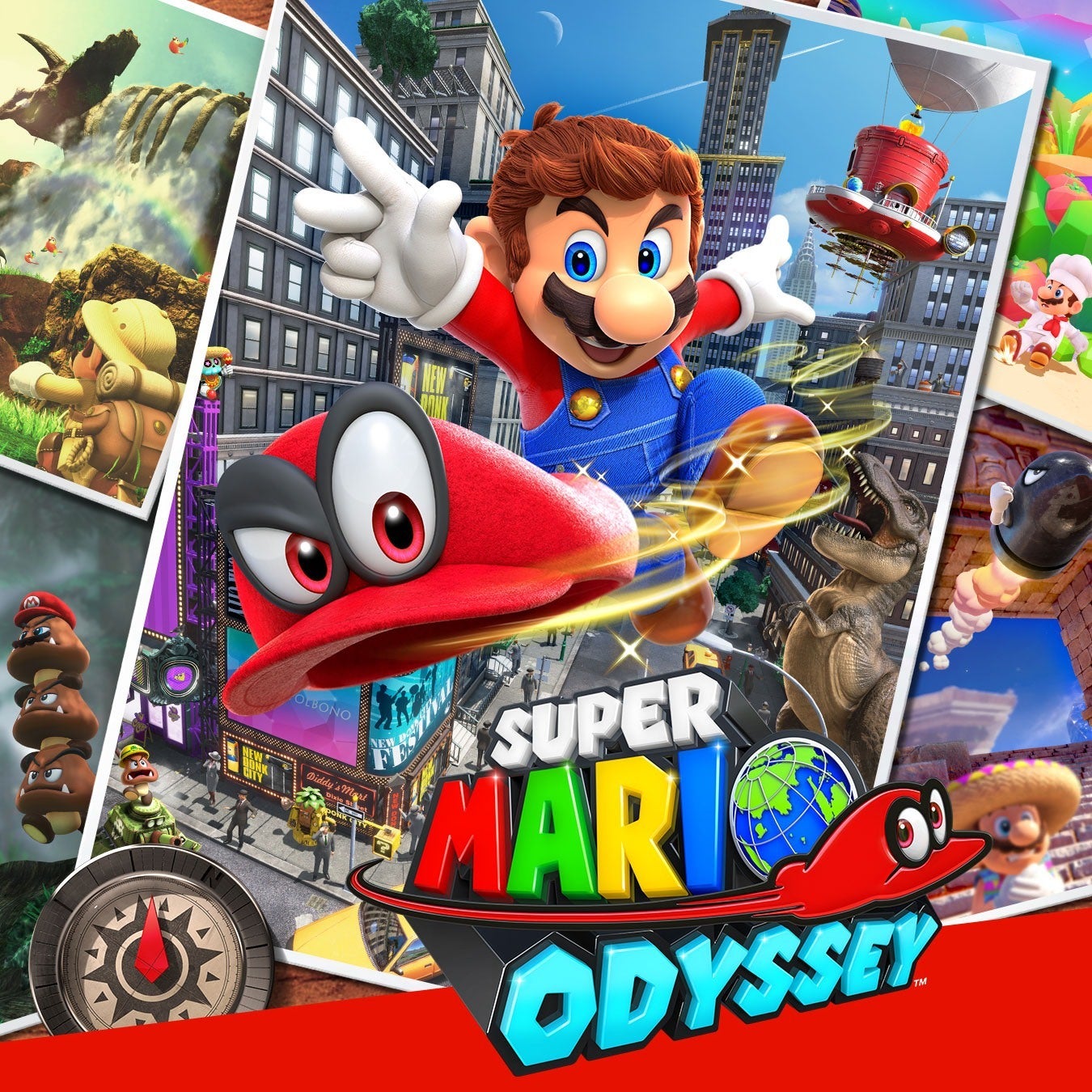 Nintendo’s eternal plumber has another great adventure in this clever, seamless, joyful, and always creative title that continues the long tradition that Nintendo created when they first marketed the NES. With precision gameplay, great graphics, and a nice story, this title is a great time-cruncher for the most avid Switch fans. 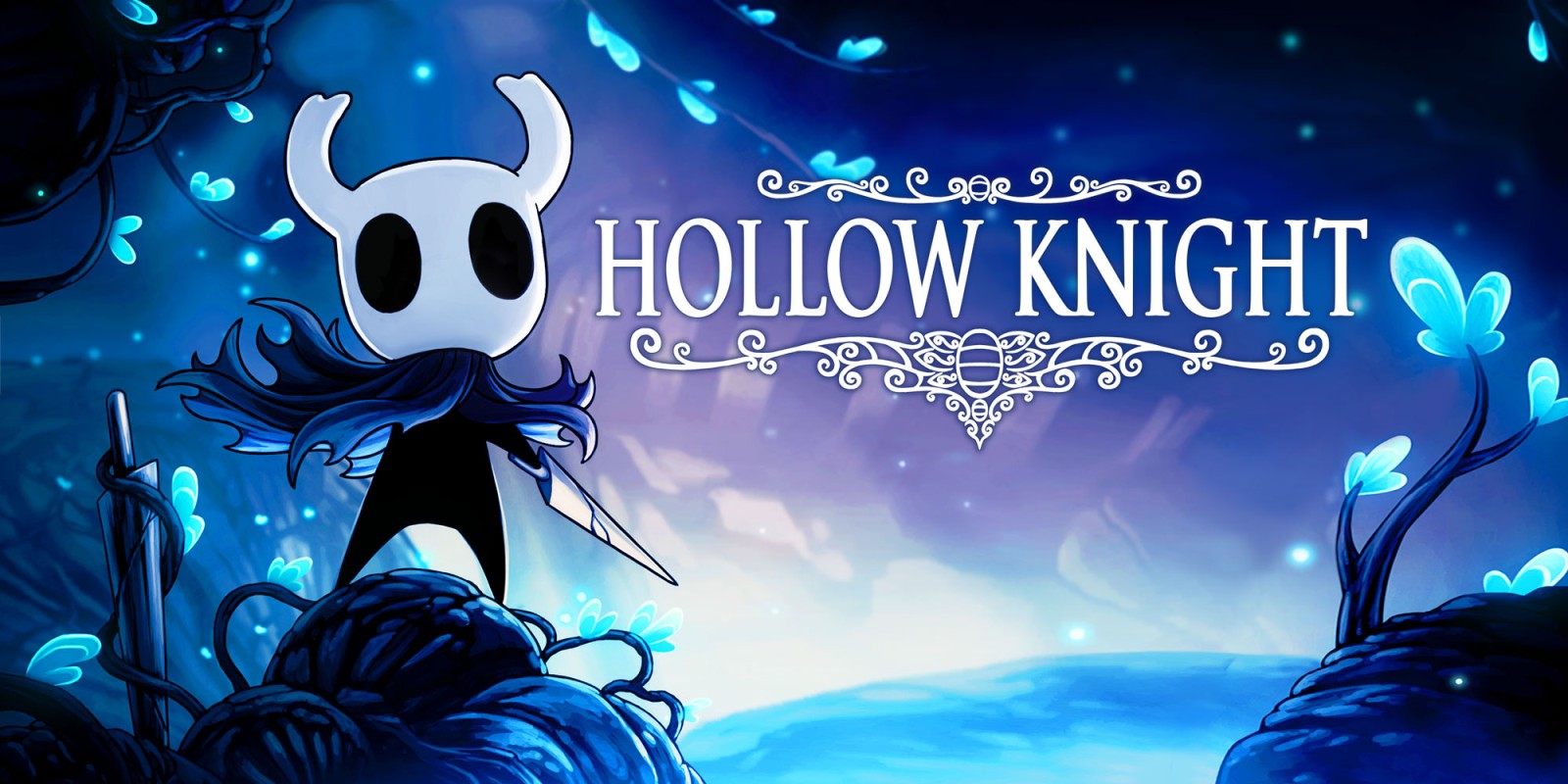 Hollow Knight is a dark side-scroller whose audio design, graphics and ease of play will grab the eye of many gamers with its simple yet audacious challenges as they make their way in the fight for good and evil. 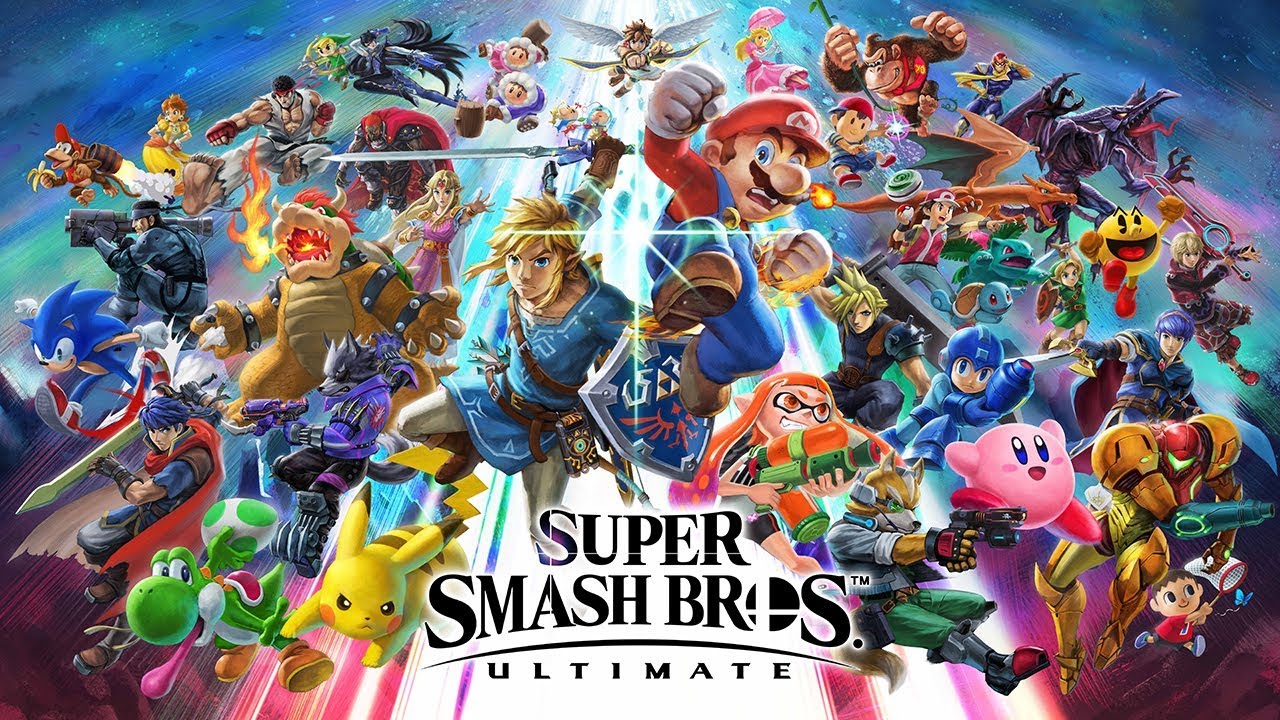 We couldn’t leave Smash Bros. out of this compilation, the franchise which first popped up with the Nintendo 64 playing out in fun battles every major character from over 30 years of gaming is a long-running fan favorite. With multiplayer capabilities and hook potential, this fighting game is a great wrap-up for our list.

Apple's Transition in Software and Hardware