Handheld gaming devices that emulate other consoles are a segment worth exploring. With an ever-growing feeling towards nostalgia, tech’s move towards smaller, potent equipment electronics, an emerging sector that cares for retro gaming and has a knack for tinkering with electronics slowly popped up in the scenario. In this article, we cover two handheld gaming devices that an Australian-based TikTok account owner we interviewed showcased in his profile with more than 15K followers.

Australian TikTok personality SuperRetroLand took some time off his busy schedule to talk to us regarding third-party manufacturers’ handheld gaming devices. With more than fifteen thousand followers, SuperRetroLand showcases in his account two devices used for emulation and retro gaming.

When asked about what he thinks of these devices, SuperRetroLand —Lewis is his real name— answers: “I have to say I’m a big fan of Chinese handheld gaming devices, and I can say for me it’s like something  I would have dreamed of as a child, to play all my favorite gaming consoles in one device.” Catering to nostalgia, he goes on to say that “The best memories I have as a child is sitting on the floor in my big brother’s room watching him play Final Fantasy 7 on the Sony PlayStation, I guess you could say I’m chasing that feeling.” 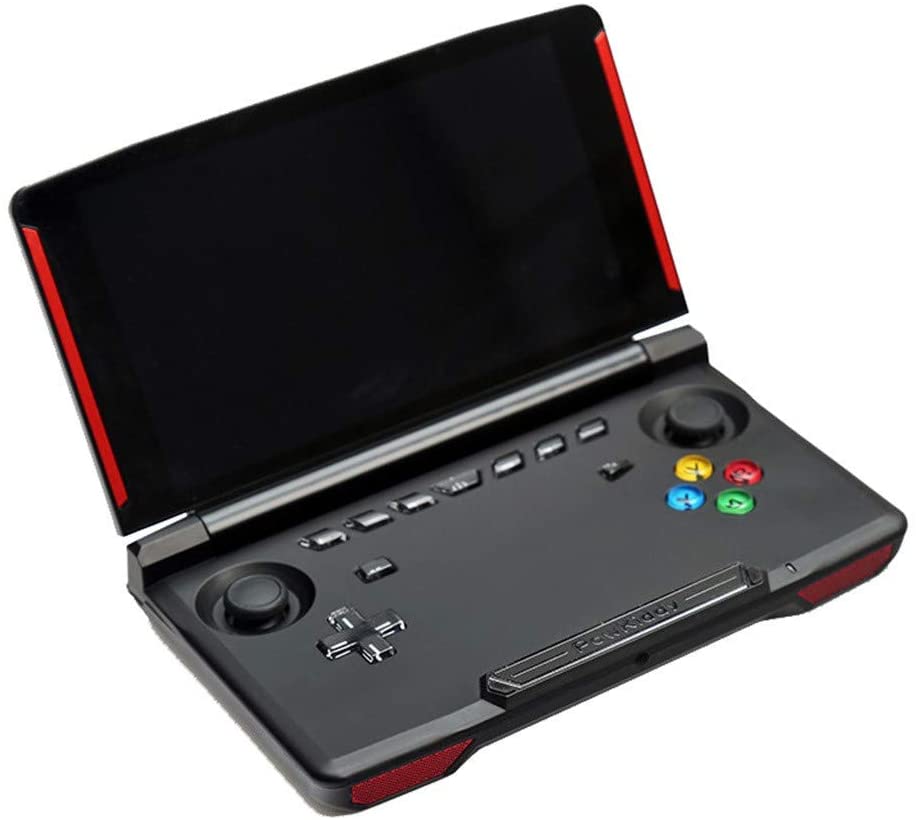 A feeling that many more will experience when they get their hands on the Powkiddyx18 handheld gaming device. This gadget that resembles a Nintendo DS features a 5.5-inch screen, powered by Android 7. It has a 5000 mAh battery, and it has an MTK8163 chip quadruple core A5364 processor, it has a 2GBDDR3 +16 GB EMMC RA.

The Powkiddyx18 features Bluetooth 4.0 and Wi-Fi connectivity, and it has a micro USB port and a 3.5mm headphone jack.

When asked about how he stumbled upon this device, SuperRetroLand answers that he was “looking for a way to play retro games.” Still, in Australia, retro gaming hardware is difficult to procure, so in his quest, while touring social media, he discovered these gadgets, whom he recommends and showcases in his social media.

TikTok personality and gamer SuperRetroLand considers that the future of gaming retro nostalgia is a trend ” who are actually in contact with the community and listen to what the public demand, which is happening right now with the retro pocket two being released this month. We are about to see a rise in these devices in the future.” 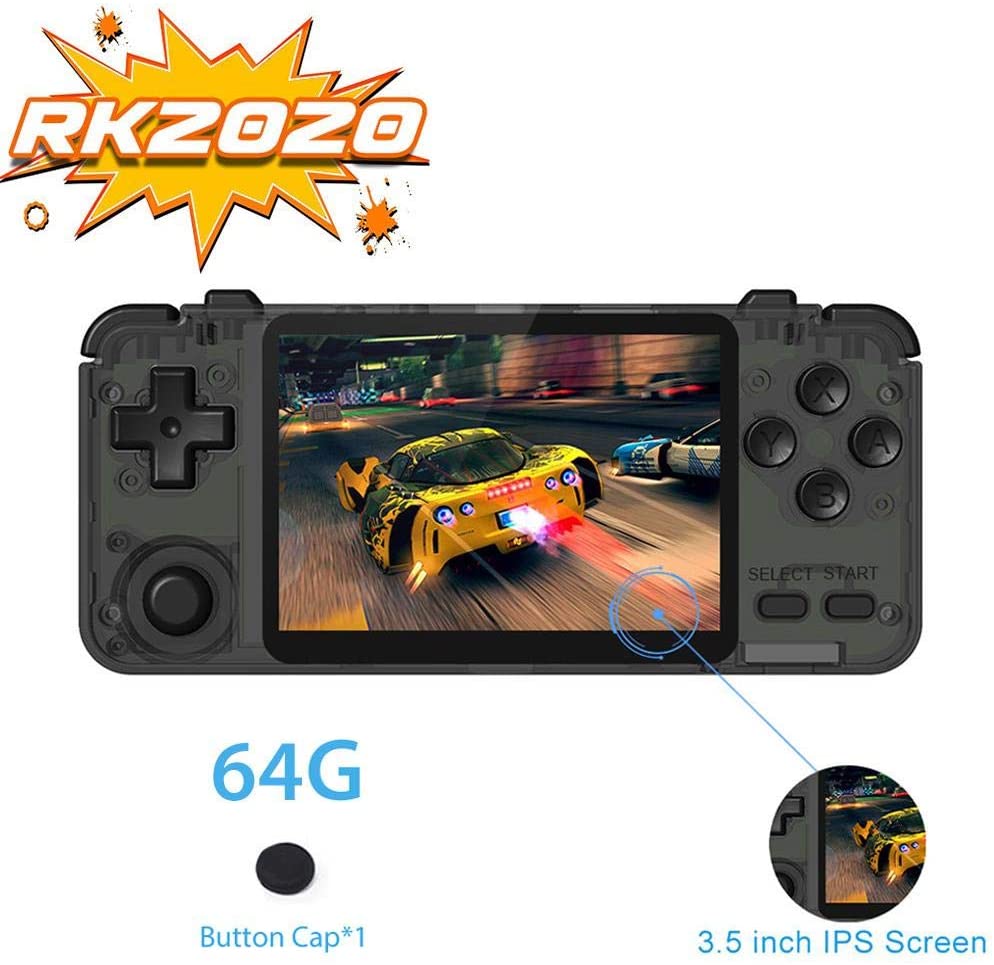 The other device SuperRetroLand showed us in our interview was the RK2020, a smaller, 3.5-inch screen handheld with a smaller battery, 2600mAh. Still, don’t let the small size and battery fool you. The RK2020 supports multifunction support, for it can play games —PS1, GBA, PS2, GBC—, music, and also serve as an e-book reader.

The inevitable question comes, who makes these devices? Our answer isn’t clear, SuperRetroLand claims its some shadow corporations in China. Evidently. When the following question, one regarding copyright issues comes to the table, our interviewee considers that the current system needs to change, he believes that “gaming companies could come to an understanding and releasing official game files for download at a price,” a price he would happily pay if it’d be available.