Apple’s move to manufacture their chips and ditch the Intel silicon is a big one for the California company. But that’s not the only change they’re doing at One Infinite Loop. The app design will change as well, though slowly. In this article, we shall cover the future of iOS-based apps after Apple’s choice to revamp design.

iOS 14, revealed at the WWDC20 showed us that Apple plans to change the look and feel of the iOS experience. In iOS 13, widgets used to be in the back, only accessible via swipes, and have a learning curve that doesn’t quite feel right. That’s going to change in iOS 14, in this version of the popular mobile operative system, widgets come to the front as objects that reduce the number of times users will have to open their apps to access information.

Whether its sports scores, weather data, or who visited your LinkedIn profile, widgets give users information without having to access an app because they put information that its users consider relevant by putting it within eyesight. Apple will push widgets very far, so user feedback will tell if that’s a good move or not. 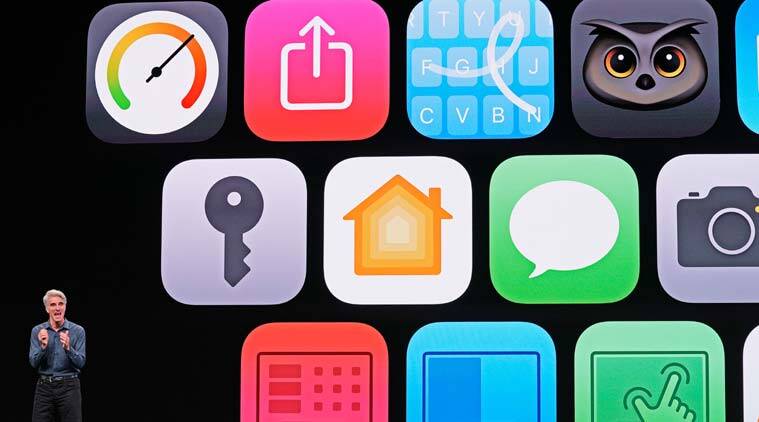 Apple’s concept of the widget and other notifications won’t get rid of apps. The company wants to incorporate many of the capacities that its powerful processors and software have to other consumer electronics. Starting with voice-to-text, speech recognition and verbal commands will make touchless interfaces more common. App integration with Siri in seamless ways will surely improve many of the features that Apple offers its users: Imagine near-instant map loading time when navigating in your car or on-demand streaming music on your headphones as you put them on for a jog or gym routine.

Combination of well-designed software and top-notch hardware has always been the key elements for Apple, integration with Internet of Things and upcoming 5G capacities will give these consumer electronics many ways to enhance our lives: Controlling the intensity of the lights in your house, choosing which songs to reproduce as you cook, or the ability to verbally answer a text message or email while you’re doing the dishes in your house will be many of the things that you could do with Apple’s innovations in this consumer electronics fields.

Apple has to make the transition towards new hardware an easy one, the California-based manufacturer plans to run domestic silicon on every single one of their consumer electronic devices by 2022, a move that includes in an overlapped manner the redesign of all their apps, as the Intel-based infrastructure they’re developed disappears and makes way for the ARM-based domestic chips that Apple plans to put in their Macs by the end of 2020.