Epic Games put together a group of legal defense to battle Apple in a court composed by Faegre Drinker Biddle & Reath and Cravath Swaine & Moore. Let’s look at the profiles of these two American law desks to understand what kind of strategy they’re crafting to save Epic Games —a Chicom— from the boot at Apple’s customer base. In this article, we cover Epic Games’ legal counsel as they try to sucker-punch big tech in sunny liberal California.

Cravath Swaine & Moore, based in Worldwide Plaza, New York City employs an army of more than five hundred lawyers and handles high profile litigation, mergers, and acquisitions. This law desk has Christine Varney, a long-time democrat lawyer who served as general counsel to the Democratic National Committee, chief counsel to the Clinton and Gore Campaign, served under Clinton as Federal Trade Commissioner. After years in democrat administrations, Varney took the revolving doors and began big-time lobbying. Then, during the Obama administration, she served as Assistant Attorney General until her resignation and signing with Cravath, Swaine & Moore. Varney is the fourth outsider recruited from that law desk to be named partner at that firm in half a century.

An expert in antitrust cases during her tenure with the Obama administration’s Department of Justice, Christine Varney’s outspoken work against monopolies is sound, just as she took office, the Justice Department withdrew crucial guidelines for the enforcement of an 1890 antitrust law, probed Google’s shenanigans with the Association of American Publishers, blocked a few internet network merger deals, and allowed others. 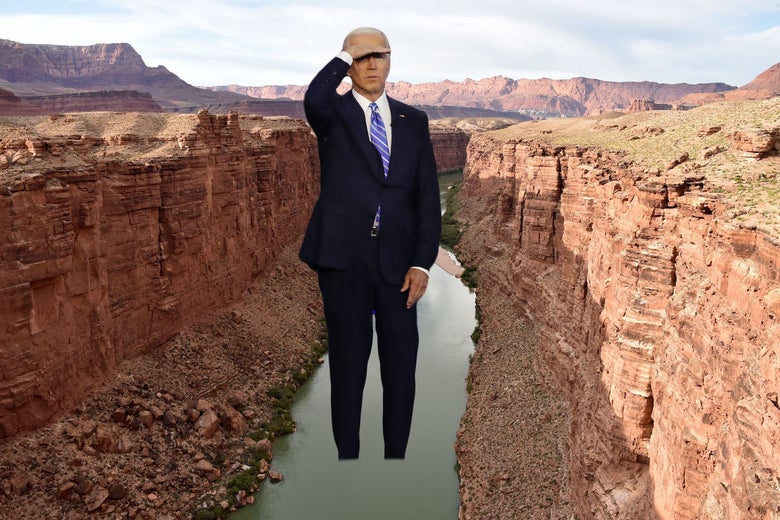 Another veteran law firm with an ample cadre of legal experts to vouch for Epic Games is Faegre Drinker; this law firm has offices in Mainland China, the United States, and the United Kingdom. Spearheading Epic Games’ battle at court is veteran lawyer Paul Riehle, whose expertise in handling high-profile cases for big pharmaceutical companies, private disputes, and class action suits against the government put him on the top-level legal consultancy for all thing’s antitrust laws.

Microsoft Jumps In To Save Chicoms Despite Hefty Government Deal

The two law firms mentioned earlier brought Microsoft to support Epic Games’ defense strategy in this feud with geopolitical implications. The American software giant vouched for Epic in court at the time they’re negotiating with ByteDance under strict Republican government supervision as they try to buy social media video-sharing app TikTok’s massive database in close competition with Larry Ellison’s Oracle, who partnered up with two other private equity firms in the TikTok fire sale promoted by the US government. It’s also worth mentioning that Microsoft won in October 2019 the massive Pentagon cloud project with the Department of Defense.