Vodafone Shuns Huawei in the UK

Huawei faces more bad news. Chinese telecommunications giant Huawei faces another setback in their string of troubles stemming from their less-than-transparent business practices as governments start regulatory probes and slap sanctions against the Shenzhen-based network manufacturer. Currently, the leader in 5G implementation is Huawei, but as the company faces another network carrier shunning, as UK’s Vodafone discarded a 5G auction after the Asian company made a move to provide services. Vodafone is a leading network carrier in the United Kingdom and shunned Huawei from attracting business interests as that country makes a move towards 5G technologies and opens a bid for the spectrum. The financial burden for network carriers is the cost of replacing and retrofitting their current networks, as 5G technologies will not be compatible in the future with previous generations.

British regulators want to auction the new 5G spectrum by November, one of the deterrents for this decision is the Coronavirus pandemic. For network carriers in the UK, who struggle to get a return on investments in the telecommunications industry, the cost of retrofitting and upgrading their networks, with Huawei out of the game, the higher prices offered by European network manufacturers like Nokia and Ericsson could cater the increasing demand for 5G networks in that country as new models of consumer electronics, and other technologies are implemented and begin to dominate the market.

A full rollout of fifth-generation technologies in the United Kingdom includes consideration on behalf of that country’s defense industry and military sector. Factoring in the cybersecurity aspects of 5G rollout costs two additional billion GBP to the already disputed price. Network carrier Vodafone and the other three networks want to cut a better deal with British authorities, as they consider offering a few billion GBPs for full 5G rollout. The price is variable because the current environment for investments isn’t favorable: The coronavirus pandemic, oversight regarding regulatory affairs, racketeering charges, sanctions, corporate shunning, and the emergence of Swedish, Finnish and Indian players in the 5G technologies blight the minds of financial analysts in Canary Wharf. 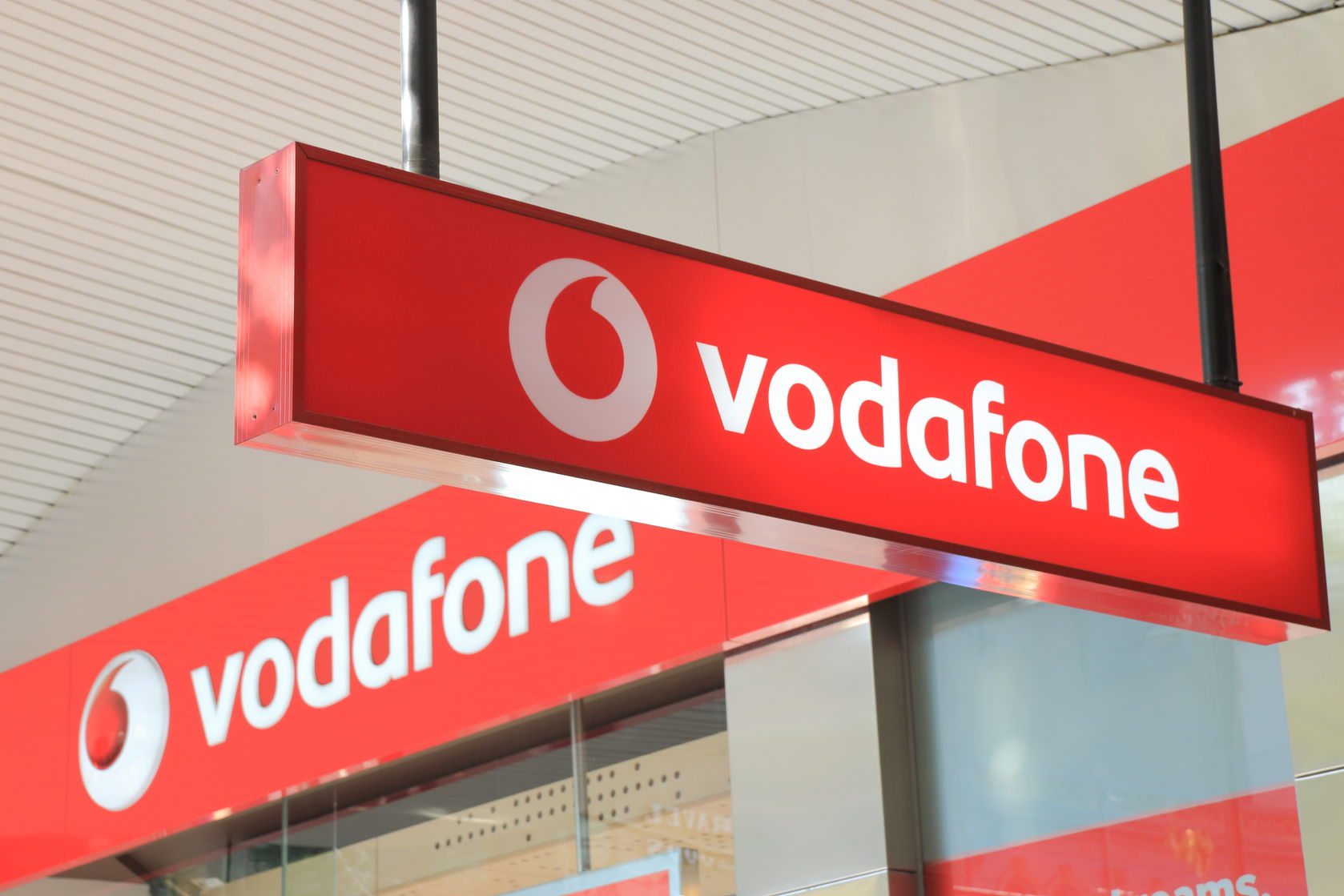 Huawei’s equipment is better at dealing with specific spectrum bands than the network hardware manufactured by Finnish or Swede companies. It’s also 30% cheaper. That markdown on the price comes with the caveat of handing over the entire telecommunications spectrum to a company that could tamper with the data or network traffic, an issue that the military-industrial sector considers crucial to a nation’s security.

The British government made nearly twenty-two billion pounds two decades ago when they sold for auction the 3G spectrum. However, this spectrum is no longer a competitor against newer network telecommunications.

In a powerful speech without any veils of political correctness, United States Attorney General William Barr called for the reevaluation of his country with the People’s Republic of China, pointing out that the Chinese Communist Party pursues its goals with illegal conducts that include industrial espionage, theft, extortion, cyberattacks and malign activities.