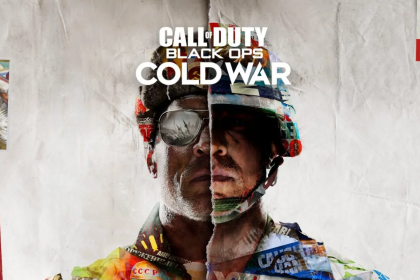 Gaming company Activision had to edit footage showing a controversial event from the late 1980s after the developer uploaded to the internet a teaser trailer showcasing the backstory for their next episode in the Call of Duty franchise, a long-running, award-winning, critically-acclaimed video game series available in virtually every consumer electronic device out there.

Call of Duty Black Ops Cold War was the object of Chinese Communist Party censorship as the teaser trailer, which showed no gameplay and had an intense marketing campaign featuring a scavenger hunt in several websites and Call of Duty Modern Warfare.

The controversial game trailer uses segments from Thomas Schuman aka Yuri Bezmenov in a famous interview where he allegedly exposes the Soviet Communist Party’s strategy for the systematic infiltration and destruction of Western Society. The teaser trailer shows footage from the Vietnam War and the Tienanmen Square events of 1989. The bloody 1980s Chinese communist razzia left countless dead and many wounded in an era where social networks didn’t exist and reporters had to use their wits to defeat Chinese signals intelligence espionage.

The Chinese Communist Party systematically denies that the barbaric stifling of its citizens ever took place, and its attempts to save face from scrutiny regarding their political agenda meddling politics and soft power into mainstream pop culture via gaming.

Call of Duty Black Ops Cold War was announced on Wednesday, August 26, 2020. The Call of Duty Black Ops saga involves the evident success of Infinity Ward, the Woods storyline put the developer in the front spotlight of the first-person shooter gaming industry segment. The next title will be available for Xbox Series X, PC, PS4, PS5, Xbox One.  The game had a delay while changing game directions during its development. 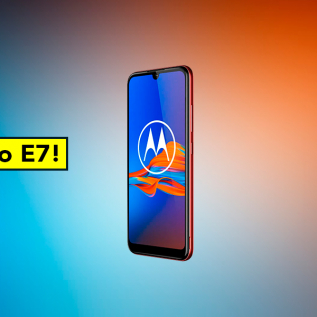