Nvidia lights up the stage. The inventor of the graphics processing unit (GPU) plans in setting new standards in visual computing as it embarks for the 2020 decade with its upcoming array of hardware which powers smartphones, workstations, notebooks and tablets all over the world. Nvidia’s vast experience in the programmable GPU industry led them to the top of their segment for a good time, until other competitors, like AMD claimed Nvidia’s throne with their offer on GPU and motherboard processors with an evident superiority to which Nvidia tries to keep up. Despite the rival company setbacks for the throne, Nvidia continues to provide good solutions for manufacturers who wish to incorporate good hardware for the gold standard in high definition images in the consumer electronics sector.

With an eight-minute-long high-detail video feature highlighting the design feature upgrades that they play to unveil for their next week GeForce event. The engineers working at Nvidia explain the new changes that their hardware will experience. On September Nvidia will likely roll out their new RTX series, which includes one of the teasers of their new line, the RTX 3090, shown at the end of the featurette.

The featurette starts of with a basic thermodynamics class which paves the way for the focus on the company for their next generation hardware: Better cooling equals better performance, as our readers will see in the video, the complexity of chip design relies on the small space that the manufacturers have to consider as they create the wonderful devices that power the graphics behind every great game title out there in all sorts of consumer electronics, ranging from smartphones to giant desktop computers or workstations at design and architecture firms.

Seeking better cooling, Nvidia chose a pennant-shaped board with power connector changes with a 12-pin and retrofit —via adapter—plug-compatible connector. The new 12-pin connector is smaller than its older 8-pin counterpart. The smaller parts are part of a clever move to reduce the size to allow for better cooling. However, what the video doesn’t say, and the question for other manufacturers is: Is it attractive to use this new 12-pin connector?

The new RTX 3090 is a large GPU, as it takes up a massive three slots in the rack of any desktop willing to power the behemoth that Nvidia plans to sell to the public. With 24GB of GDDR6X memory, the graphics card will be marketed for the high-end gaming sector. With competitor AMD producing better graphics and taking up a significant portion of Nvidia’s market in GPU sales, Nvidia will have to answer to many questions regarding pricing, and the kind of performance boost the users expect from their RTX 3080 and RTX  3090 over the previous RTX 2080 and RTX 2080 Ti. 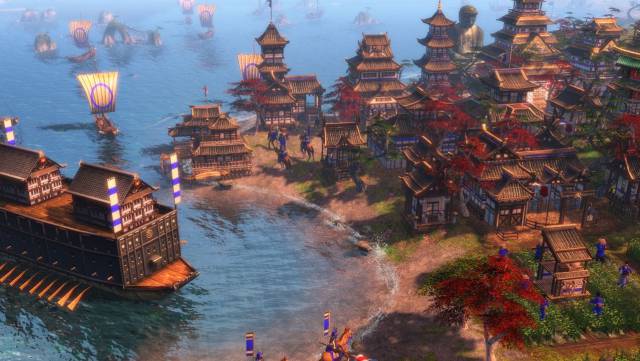