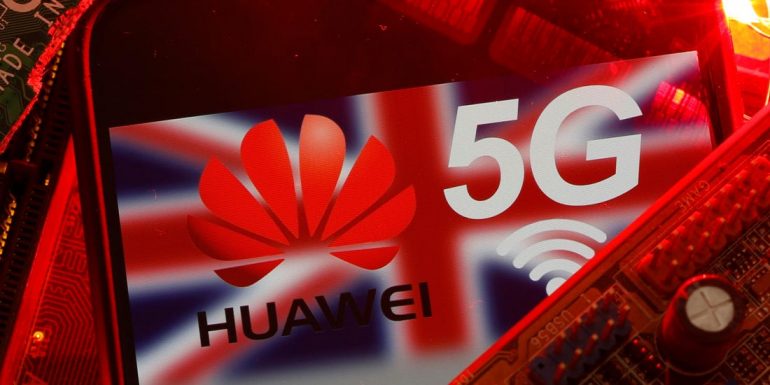 Huawei, the Chinese military-owned telecommunications giant, the international holding whose less-than-reputable corporate practices has them facing criminal probes and racketeering charges in the United States, a country whose foreign diplomacy vested interests in having the rest of the world shun the company tasked in Mainland China with the goal of making the entire country 5G capable by the end of the year. Despite its setbacks, Huawei boasted in a press release that their LTE, 5G wireless and core equipment passed GSMA’s Network Equipment Security Assurance Scheme, a certification that grants confidence in network equipment.

The Network Equipment Security Assurance Scheme —NESAS— is a telecommunications cyber security protocol developed by regulatory agencies, vendors, network carriers and manufacturers that provides reassurance. Huawei must save face from the scandalous accusations sent their way. 5G technologies are the leading network telecommunications industries protocol for mobile networks and its implementation worldwide is a trend in a post coronavirus world.

Governments and network carriers worldwide consider 5G technologies for the potential they have in handling massive data at great speeds. Implementing these networks requires massive infrastructure overhaul and important capital investments whose return isn’t immediate, a significant deterrent, for those with pockets deep enough to delve in the industry sector.

For countries, 5G rollout implies technological exposure to corporations and countries: If a country goes nation-wide 5G, it means that their telecommunications data traffic could face potential interruption and tampering in an aggressive war event. 5G equipment manufactured in Mainland China, despite oversight like NESAS, faces major scrutiny and skepticism, as it has shown in the past to include backdoors in their 5G network equipment.

Huawei may claim they adhere to cybersecurity in order to appease investors who clearly have reasons to doubt its transparency, the company faces lawsuits regarding industrial espionage and copyright theft. Countries in China’s geographical influence like Singapore, Phillipines, Australia and Vietnam prefer other manufacturers. In Europe, carriers like Vodafone in the UK shun Chinese companies as they consider local mandates instructing them to discard network equipment with Chinese parts.

In India, Huawei faces another setback, as the company sees even more business opportunities fade away in light of the tense border conflict that the country shares with China. The Indian market, with its vast population is the second-largest mobile phone segment in the world, and the Chinese manufacturer might not see a single dime on it. For one part, European network manufacturers like Nokia and Ericsson have a giant opportunity in 5G-thirsty markets like Singapore, Vietnam, and Russia. On the other hand, Indian companies like Reliance Limited Group have vested interests in developing domestic 5G technologies equipment with aims of satisfying local demand and possibly cater an international segment. Huawei’s presence in India is a twenty year story, still, the Chinese manufacturer will have to resort to competitive prices and government oversight compliance if they want to remain players in the global 5G market.