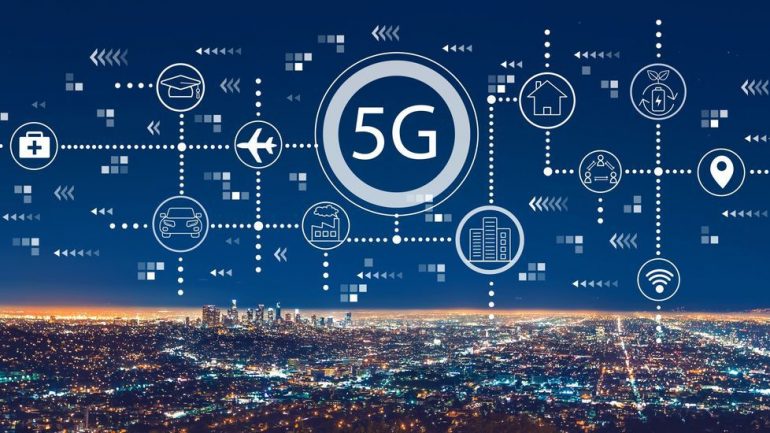 Does 5G Technology Pose a Health Risk? What You Need To Know

Fifth-generation telecommunications technologies are sophisticated equipment which allow for significant high-speed internet connections and bandwidth with multiple applications throughout the world. The demand for this new technology is in constant increase as more and more devices with internet of things capacity, as well as the implementation of these technologies as the new gold standard in mobile telecommunications make obsolete previous bandwidths like LTE and 4G, while the 5G is new, and its demand has network carriers and governments worried about technological dependence, the frequency at which these network devices operate is under scrutiny for potential health hazards. Are 5G phone networks dangerous? Many people are campaigning against this technology and have succeeded in convincing regulators to pause, or discard 5G roll out altogether.

5G uses radio waves just like all other technologies, what makes 5G exceptional is that it uses higher frequencies and sends waves of distinct patterns. 5G networks rely on signals carried and transmitted by antennas and consumer electronic devices. Government agencies like the the United States Food and Drug Administration consider that 5G is rather innocuous, so does the United Kingdom’s Public Health England and Ofcom, who conducted an in-depth study of the technology by measuring 5G sites in different locations across the UK finding no alarming data.

5G capacity to work on different spectrum means that higher frequencies will be discussed and taken into consideration for implementation in urban areas where the demand for maximum capacity and speed is in constant increase. The waves produced by 5G frequencies are not harmful like ionizing radiation, 5G technologies won’t be able to cause harm because regulatory agencies constantly update their safety guidelines.

5G waves don’t go very far, they’re blocked by walls and even the human body, the kind of contact between human cells and these kinds of transmissions is well documented, so the biophysical mechanisms that rule those interactions are under the scope of the safety guidelines.

The radio wave band used for mobile phone network telecommunications is a non-ionizing radiation, the kind that won’t bring any harm to humans. Exposure to this kind of technologies will increase as more and more antennas are set up and put into functioning all over the world, still, these won’t cause any major health hazards.

The amount of misinformation and fear-mongering in the 5G rejection movement blights the internet, for the development of this article we consulted official sources in authorized medical websites with published, peer-reviewed information. The problem with 5G, other than its health risks is complex, as it involves implementation costs that network carriers have to fit into their budgets and it also covers national security risks because 5G providers are scarce, the technology is new and relying entirely on foreign telecommunications devices that could be interrupted or tampered poses a national security risk. 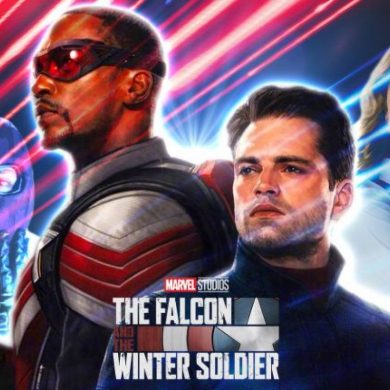