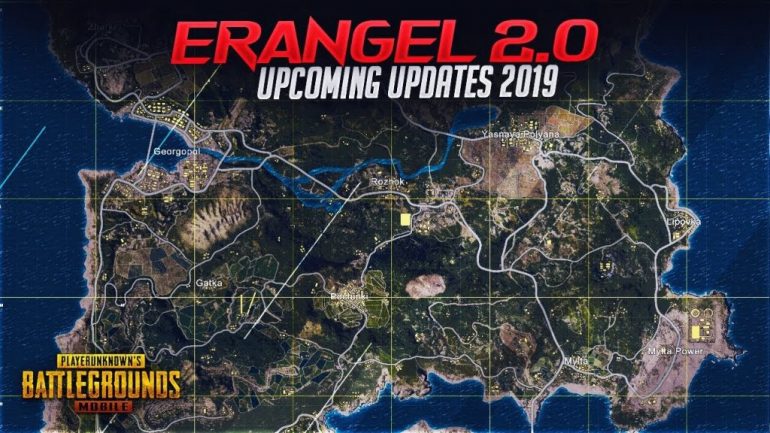 Erangel 2.0 on PUBG Mobile Update is coming this September 8

Even though there have been various changes on Erangel’s map, aren’t you bored of playing the same old Erangel? This time Tencent has introduced an all-new version of Erangel. The map is called Erangel 2.0, where everything will be similar yet so different from the old map. Since there have been various questions on the internet regarding the release date for this map. We at Gizmowriteps are here to let you know the latest update from the creators. So without any further ado, let us get started.

Please note that we have included everything you need to know about this new update from official websites and our trusted sources. 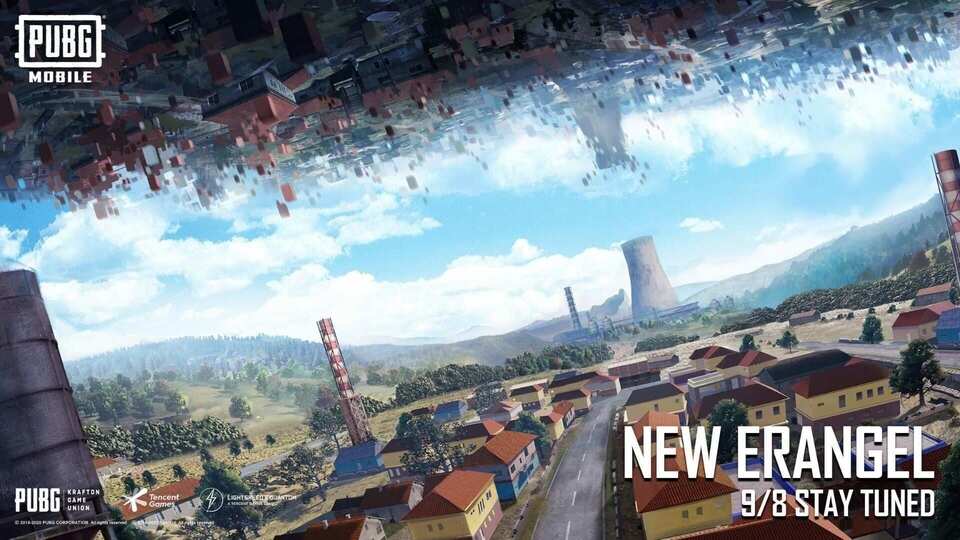 What awaits with the new update? That’s the first question that we get in our heads as soon as we think of the term “update”. Well, you guessed it right, there will be new weaponry, dresses, and vehicles in the game but wait, that’s not it. The best part of this update is Erangel 2.0, the map itself. And, as per our sources, the map will include a big makeover in the design of the buildings, including –

And again, that won’t be it. The trees, bushes, hideouts, and designs of the apartments will be changed entirely. This time, we will see the higher, more detailed version of the same old map we have been playing for more than 2 years now. There will be another addition to the map, and that will be providing covers in open areas, by covers, I mean, there will certainly be more tanks, barricades, and parks in this new map allowing one to fight savage. Some errors have also been fixed in this new map, including the new gate glitch.

As per the old PUBG Mobile tradition, with every update there comes an event. The new event is called the “Dawn of a New Era” community event. PUBG Mobile will be giving UC worth 100$ to the winner and UC worth 50$ and 25$ to the 2nd and 3rd positions. All you need to do is post your favorite chicken dinner memory, a favorite screenshot of Erangel, and a favorite Erangel video clip and post it on your social. The winners will be selected once the competition is over by the authorities.

The map was originally launched in PUBG PC back in June 2019, and players have been wondering if the map will come on PC as well, say no more. The map is officially being launched on all android and iOs for PUBG Mobile on 8 September 2020. There might be a massive update, and as usual, you will receive some BP and Silver coins as a reward for installing it within the first 1-2 days of the release. Moreover, it is only a matter of time until the new Royal Pass makes an appearance. So stay tuned to more articles at Gizmowriteups and we will keep you updated about everything going on around the Esports world.

That sums it up, that’s what we have for now. Thanks for reading. Make sure you read our recent on – Amazon’s Endgame. 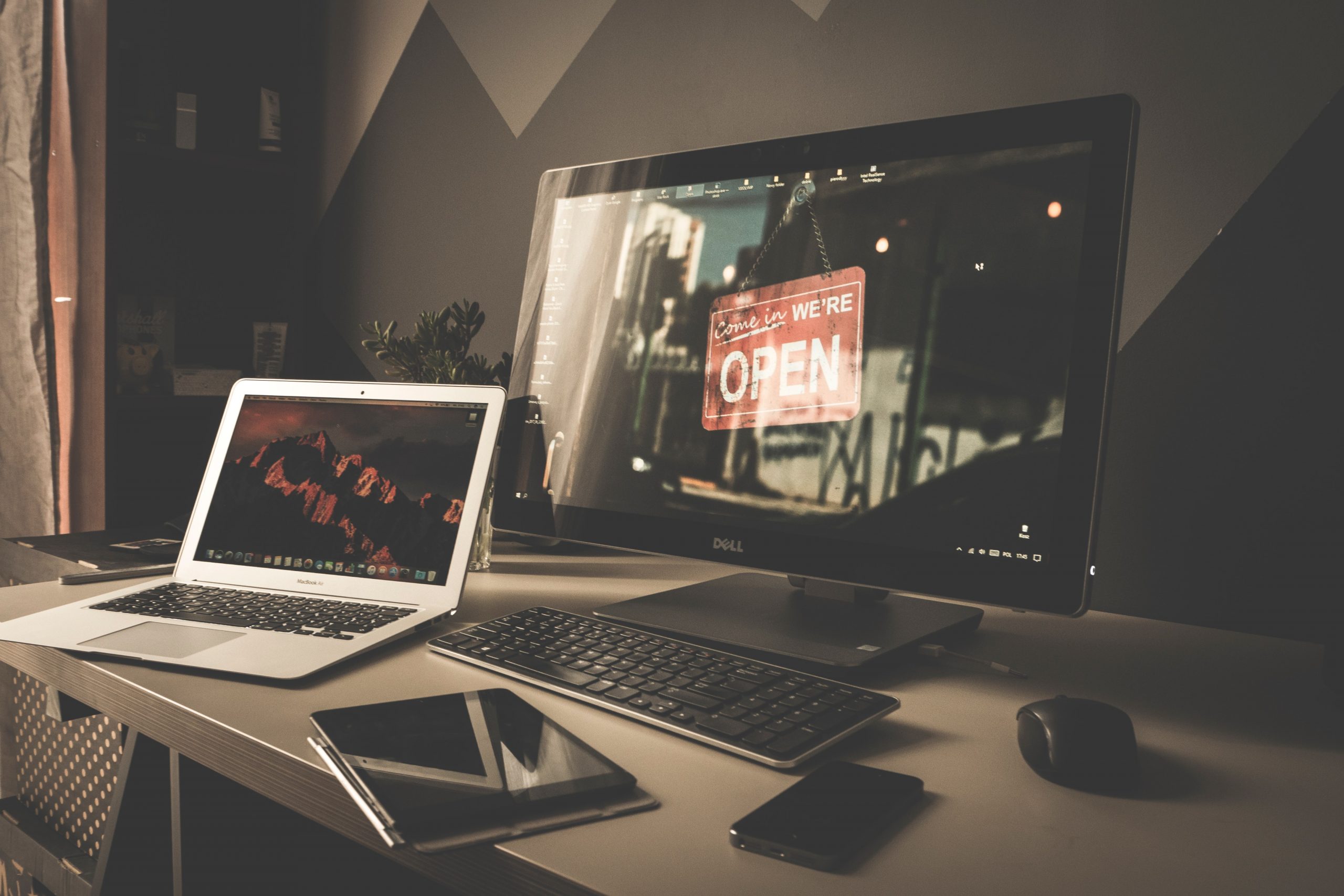