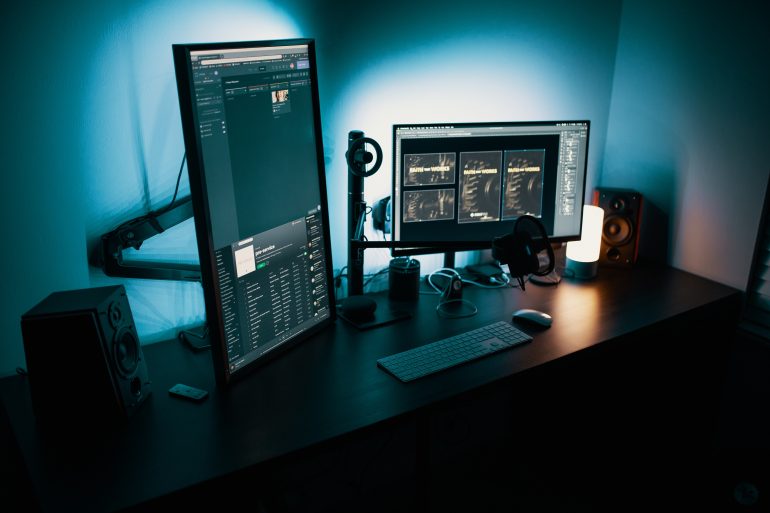 With the fast growth of the Internet of Things —IoT— industry, its manufacturers routinely develop devices designed to keep them connected. Objects like medical devices, cars, homes and buildings are connected to the IoT. Nowadays, more and more devices become IoT capable, cyber security concerns arise because the threats from an attack of IoT devices are real, are not only limited to data and password hacking but physical security, like devices used in Intensive Care Units and infrastructure like construction and mass manufacture. Its up to the manufacturers to tackle the security challenges that come from implementing this versatile technology at a moment where criminals invest a lot of resources in gathering information about IoT devices and customize cyber attacks.

What is the Internet of Things?

IoT are a series of devices connected to the internet that collect and exchange data using nodes, sensors and controllers. These devices are called “smart devices” with the purpose of executing a particular task. Smart devices gather data they then transmit to a remote location. These devices require simple operating systems to function and use little processing power and RAM.

IoT involves the use of sensors to monitor surrounding interactions, these sensors observe, orient, decide and act upon a series of variables that their creators want. A group of sensors can form nodes, a programmable platform that companies can put in service of communities. Smart pill bottles, weight scales, and blood glucose monitors help people all over the world with treatments against chronic diseases. Smart garbage bins allow industrial waste management companies to make better use of their resources by improving tailored waste collection schedules.

Security of the IoT

Security, in a loose sense, implies “free of danger”, a stable feature that gives peace of mind to its users. Since IoT is an emergent tech, few people know how to make these devices safe. IoT devices could be weaponized because they have known or unknown vulnerabilities across areas of exposure, a feat that malicious hackers and those within the defense and security sector care and invest a lot of time and resources in mitigating or exploiting: Imagine what Purdue Pharma LLP could have done if IoT —like the one we have today— were available at the time that company set foot in Lee County, planting the seeds for an opioid epidemic with devastating social consequences.

IoT devices are susceptible to cyber attacks because they lack basic security defenses and can fall victim to malware and attacks. With the emergence of so many IoT-ready devices, oversight committees all over the world have gathered to run security tests on the myriad of gadgets that need to be tested for privacy issues.

Across this week, we will cover IoT security issues in this website, because the bulk of gadgets that we will cover in the days following the expected Berlin IFA are IoT-capable/compatible/ready. 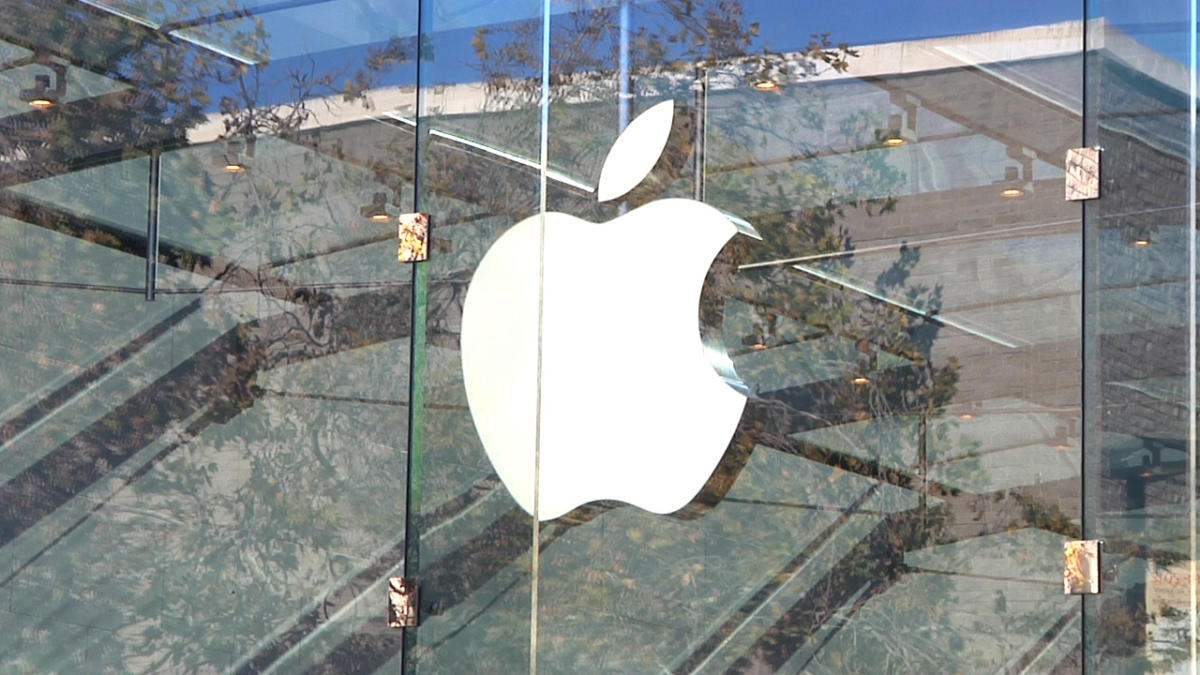