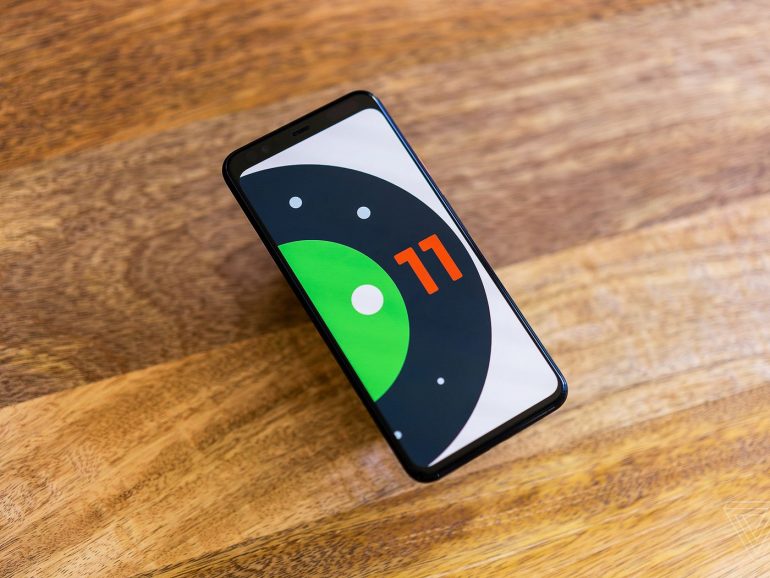 Android is a mobile operating system based on a modified version of the Linux kernel and other open-source software. Android is primarily designed for touchscreen mobile devices such as smartphones and tablets.

Finally, after months of several beta updates, Android 11 is here. Google recently released the latest and greatest version of its OS. The update is rolling out on the limited phones “select Pixel, Oneplus, Xiaomi, Oppo, and Realme phones”.  We will get to see Android 11 on other phones too. Evey Andriod comes with few exclusive features, the features that make upgrading worth it few of them are –

Until now recording your screen on Android phone is a bit difficult. Some phone manufacturers include Built-in screen recording in their phone skins but not all the phone have Built-in screen recording and recording screen is a bit of a hassle. To record your screen you requiring you to use third-party apps, and finding a perfect app to work in your phone with all your requirement full fill on play store is not an easy task. Android 11 has cove it all now you can record content on your device including audio from your mic, device, or both.

Nowadays most of the Andriod devices come without a 3.5 mm audio jack and a lot of us especially now using the Bluetooth headphones that are increasingly the norm. Switching audio devices with Bluetooth headphones are a bit of a pain. Sometimes I listen through my phone’s speakers, sometimes I use headphones, others my fancy home theatre speakers. Android 11 lets you quickly select your audio output from the notifications shade. You also see more extensive media controls for interacting with your music in the notifications shade. Google says you’ll be able to switch between apps in the order they were last played, which is handy for someone like me who constantly switches between music and audiobooks.

Smart devices are pretty common nowadays and everyone got a bunch of them and if you have multiple smart devices in your home, you know how much of a pain it can be to manage them all. We have a google home to manage them and those times the Google Assistant just can’t seem to understand what you’re trying to say the real pain. But now with Android 11, you can access controls for all your smart gadgets right from the power button menu. You have to just long-press on the power button and you’ll see controls for all the smart lights, locks, thermostats, and whatever else you may have in your home.

Nowadays when you have a lot of apps on your phone and all of them asking for unnecessary permission, that’s so annoying. With the last Android Google started to take privacy a little more seriously, allowing users to limit things like location access to only operate when you’re actually using an app (as opposed to the background). Now Google is taking it a step further you provide apps one-time access to certain features like your camera or microphone.

A lot of app in our phones are just lying there and we are not using them sill they can assess our information. Google will now automatically reset permissions provided to an app if you haven’t used it in a long time. We still don’t know the specified time but its defiantly a good feature to have.

Conversations are a priority

There are two big improvements to text conversations on your phone.

Well, that’s all for this article don’t forget to read our article on Netflix Start Streaming Original Series and Movies For Free! 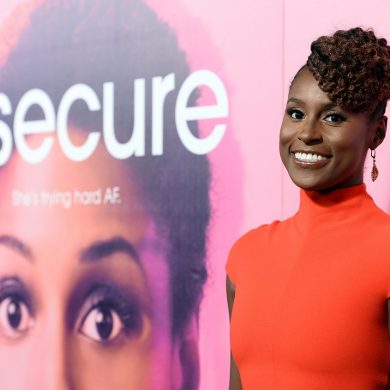