South Korea tech giant aka Samsung launching a new product from their Galaxy series called Samsung Galaxy Tab A7. It consists of a large screen of 10.4 9-inch that features a large screen with an 80 percent screen-to-body ratio. It also comes with a quad-speaker setup which is powered by a really large battery. the new Samsung galaxy tab A7 is going to launch alongside, Samsung Galaxy A42 5G smartphone at the event.

As the haven’t made an official announcement about there new galaxy tab A7, we don’t have too many details regarding the product. But what we do know that Samsung tab A7 holds a symmetrical bezel with a premium metal finish which holds a 10.4-inch display. It also has an 80 percent screen to body ratio with expected to be having a long-lasting battery and not just that, that large battery powers an amazing set of quad setup speakers which supports Dolby Atmos Technology. 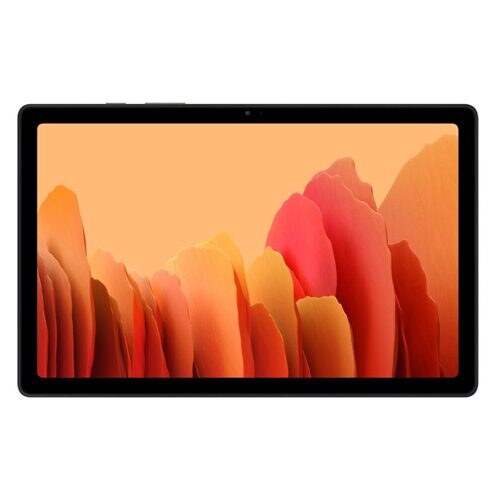 As previously spotted on Google Play Console the Samsung Galaxy Tab A7 will be expected to run on Android 10 with One UI on top. It may be powered by octa-core Qualcomm Snapdragon 662 SoC, paired with an Adreno 610 GPU, clocked at 950MHz. But as Samsung still hasn’t announced any official pricing or release details for the Galaxy Tab A7, we cannot say that the above specifications are the true specifications

Samsung also launching a product at the Life Unstoppable event, which is expected to be the company’s cheapest 5G offering smartphone the Galaxy A42 5G. While not many details have been yet to announce around the phone,

The expected price of Samsung Galaxy Tab A7

Samsung, however, hasn’t announced any official pricing or release details for the Galaxy Tab A7. We can still assume that the new Samsung Galaxy tab A7 is going to be amazing.