Entertainment trade magazine reported hat several Indian streaming services have signed a self-regulation code. The long-discussed self-regulation code to which is going to govern Indian streaming content has finally been drafted and signed by 15 leading streaming content companies in India. The Internet and Mobile Association of India (IAMAI) created the Universal Self-Regulation Code for OCCPs (Online Curated Content Providers) as an option to government censorship being applied to the content on the streaming platforms of India.

“The goal of this industry-wide effort is to empower consumers with information and tools to assist them in making an informed choice with regard to viewing decisions for them and their families, while at the same time, nurturing creativity and providing creators the freedom to tell the finest stories.” As per the IAMAI statement. 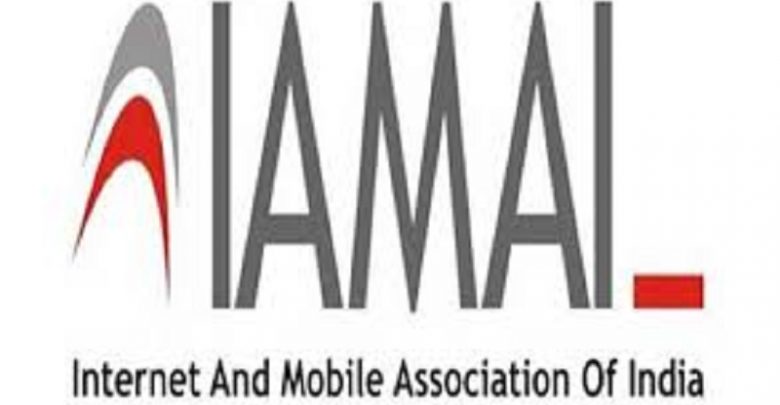 The government of India is reluctant to force censorship on the OTT players, even though they were preferring the self-regulation. The code had been in the works from 2018 and in January 2019, which finally expanded to the final code which allow the signed OTT platforms for self-regulation.

The code holds the structure for titles for content description and classification of the viewers by age, it also allows access to control tools. It also introduces directed guidelines for reporting non-compliance with a complaint mechanism. Each streaming platform that signed the self-regulation code must have a complaints department and/or an internal committee and an advisory panel to deal with complaints and appeals. They least three members including an independent external advisor and two senior executives from the streamer in the advisory panel.

The chairman of the digital entertainment committee at the IAMAI and the CEO Zee5 Tarun Katial, said “The Universal Self-Regulation Code for OCCPs is built around a shared belief that consumer empowerment and creative excellence are key to the long-term success of the Indian entertainment industry. With the framework for age classification, content descriptions, and parental controls in combination with a grievance redressal system, we’ve made it easier for consumers to make the right viewing decisions for themselves and their families.”

He also added, “The combination of empowering consumers and enabling creative excellence will help online curated content providers be at the forefront of taking the best stories from India to the world and bringing the finest stories from around the world to Indian consumers”.