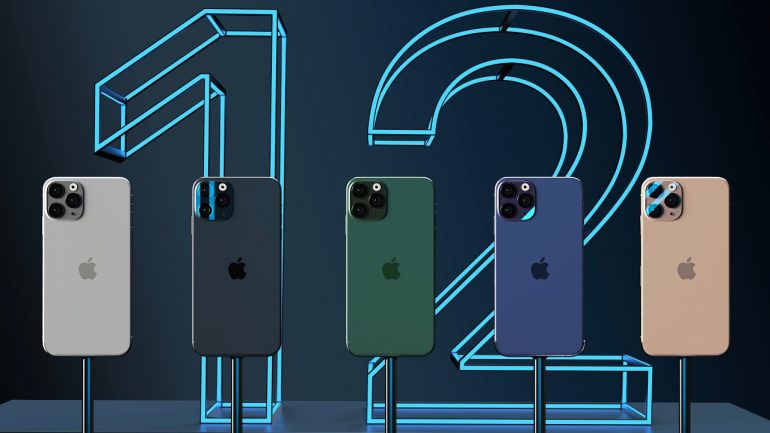 Apple Watch 6 and iPhone 12 – Here’s What Apple is Getting You This Time!

Howdy, iPhone freaks. I believe you surely have been waiting for this time of the year, the time when Apple drops a new set with extraordinary technology. Just like every other time, we at Gizmowriteups are here with every small to big update we have got from all our sources regarding the upcoming best, iPhone 12.

The current situation between Apple and Epic Games is going crucial, yet Apple is as strict as ever with its policies. That aside, We have also included some information on the Apple watch that you all have been desperately waiting for. So without any further ado, let us start with the updates on this new smartphone by Apple.

Currently, there’s a lot coming from Apple. This is the first Apple event ever since it became a trillion-dollar company. There are high chances of Apple announcing an all-new Apple Watch, a brand new iPad, an all-new Apple chip, and last but not least, all the variants of iPhone 12. Greg Joswaik recently posted an update regarding the upcoming event on his official Twitter account. He has revealed a never seen before emoji that will be coming in this “#AppleEvent”. The scheduled date for this event is 15 September at 10:00 am PDT, which is almost a week from now on. Check out his tweet –

See you in 7 days! #AppleEvent pic.twitter.com/zDXneII5di

The original title for this Apple Event is called “Time Flies”. The title did not tease anything, however, there are rumors all over the internet claiming an announcement for an Apple Watch 6. Yes, you read that right. Not too early, Apple launched the 5 series, and it seems they already have plans for the 6 series. That’s not it. The Homepod, iPad Air, iWatch, and a new update on the Mac are highly expected to be a part of this event as well.

Apple event on Sept 15th! I would very much expect it to be a new Apple Watch ("Time Flies") and possibly a new iPad. From what I'm told and everything Apple has said on earnings calls, the new iPhone is coming a few weeks later. pic.twitter.com/EuKfN8BqHA

As usual, Apple didn’t tease any hint for this event. But what we know so far is the confirmed launch of 4 different variants of the all-new iPhone 12.

The original announcement is scheduled for October 2020. Moreover, the release is scheduled for November 2020 (although, there are high chances of it getting delayed amid Coronavirus). As per a recent update from GSMArena, Apple will be ramping up the production for iPhone 12. Also, they already have started mass production for AirTags. According to a report, Apple is planning to make 80 million 5G iPhone 12 units by this Christmas.

That sums it up, For more such articles, stay tuned to our other posts at GizmoWriteups. 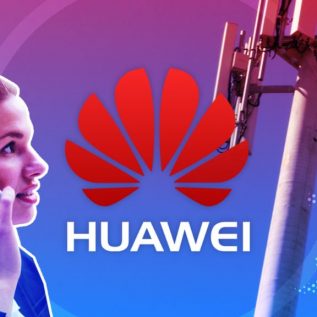