As India’s one of the leading telecommunications companies, the Airtel brand has played the role of a major catalyst in India’s reforms, contributing to its economic resurgence. And now the Airtel decides to upgrade its Fiber broadband known as Xstream, these services come with some new plans starting as low as Rs. 499 with this and all the other plans offering high-speed internet access with seemingly ‘unlimited’ data. Airtel Xstream Bundle which also providing Android 4K TV Box with all its Xstream Fiber plans, along with complimentary access to a list of OTT apps, confirmed by telco announcement. These changes made by Airtel its arch-Rival aka Jio broadband services which is also named Jio fiber broadband services revamped their plans. 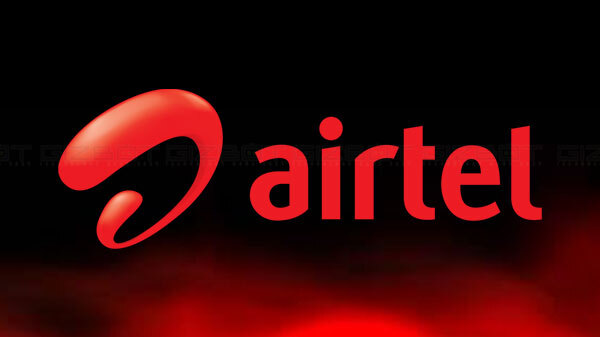 As per the latest update, The telco has the Rs. 499 plan as the lowest in the series, with up to 40Mbps speeds, but Airtel also offering five different monthly plans in its Xstream Fiber broadband service. Airtel Xstream offers Rs. 799, Rs. 999, Rs. 1,499, and Rs. 3,999 plans with up to 100Mbps, 200Mbps, 300Mbps, and 1Gbps speeds, respectively. They claim to have seemingly unlimited data with high-speed data allocation in the there brand new plan.

As per the claim of unlimited data, they also mentioned at the Terms and conditions page that there is going to be a fair usage policy (FUP) where they will apply a cap on the user’s plan after he/she exceeds the limit of 3,333 GB with of net data (download+Upload) from the internet the speed will reduce to 1,024 Kbps, as per their Fair Usage Policy.

They also offer to those who are using a landline phone with their connection with the Airtel Xstream fiber broadband an unlimited voice calling benefits. They also include access to over 10,000 movies, shows, and original series from OTT apps and studios with their respective Xstream fiber plan. Airtel broadband plans are also bundled with Amazon Prime Video, Disney+ Hotstar, and Zee5 services with the plans of the Rs. 999, Rs. 1,499, and Rs. 3,999.

The new Airtel Xstream Fiber broadband plans also come with the addition of an  Android 4K TV Box to its broadband users at a security deposit of Rs. 1,500, along with complimentary access to Amazon Prime Video, Disney+ Hotstar, and Zee5. And yes this deal has more to offers such as Airtel  TV Box at an identical security deposit for its broadband customers earlier as well. Nonetheless, the complimentary access part appears to be new.

Initially, Airtel Xstream Fiber broadband plans start with a monthly plan of Rs. 799 (excluding taxes). However, the new update in the plans of Airtel Xstream Fiber is to stay engaged in the race against Reliance Jio that lately upgraded its Jio Fiber broadband portfolio with new plans starting as low as Rs. 399 a month. They even go as far as “no-condition 30-day free trial” to all the new customers with a  trial of its new plans to its existing subscribers.