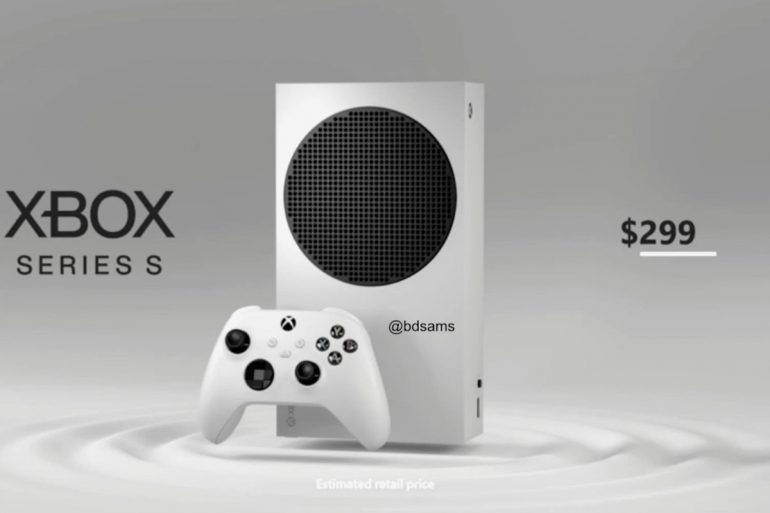 The first Microsoft Xbox was released in November 2001 in North America and in February 2002 in Japan and in March 2002 in Australia and Europe. The first Xbox competed with Sony’s PlayStation 2, Sega’s Dreamcast, and Nintendo’s GameCube at that time. Sega’s Dreamcast stops selling in America before Xbox went on sale.

The Xbox one Was launched in November 2013 as a successor of the Xbox 360. The main competition of Xbox One was Sony’s PlayStation 4 and Nintendo’s Wii U and Switch as part of the eighth generation of video game consoles. The launch of Xbox One was a game-changer for the market as Xbox One has an emphasis on internet-based features, including the ability to record and stream gameplay, and the ability to integrate with a set-top box to watch cable or satellite TV through the console with an enhanced guide interface and Kinect-based voice control.

Fourth-generation Xbox During The Game Awards 2019, Microsoft officially unveiled Xbox Series X the series is set to be launched in November 2020.

After the announcement of Sony Play Station 5, Microsoft has also confirmed the arrival date on Xbox Series S on November 10th in its new official trailer.

Microsoft has announced it Xbox Series S in response to the leaks according to our sources Microsoft planning to announce Xbox Series S after PS5 and Series X pricing had been announced, to further highlight the surprising $299 price.

The major console Xbox Series X is still not confirmed from Microsoft now we just have to wait and see which console comes out on top Sony’s Play Station 5 or Microsoft Xbox Series.

That’s all we have for this article we will keep you updated. Don’t forget to read our article on iPhone 12: Everything We Know – Made In India and Specification. 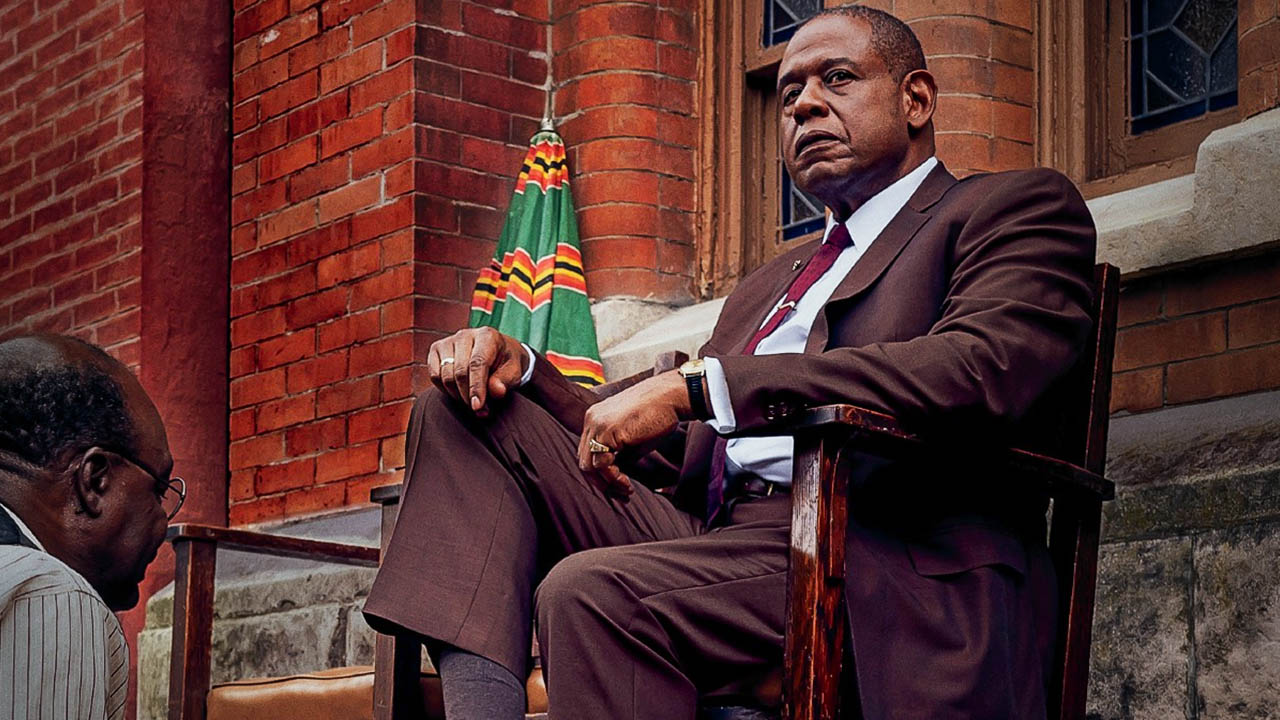