Recently Samsung Electronics decided to cease production at its only TV factory in China by the end of November. On Monday a spokesman said the latest series of moves by the South Korean firm to shift production from the world’s second-largest economy.

Samsung has only Samsung TV production factory in Tianjin in China. the spokesman said. The decision is part of “ongoing efforts to enhance efficiency” in its production facilities. Yonhap news agency reported on Monday that the factory has around 300 employed workers. Samsung declined to comment on the number of workers but said some of the workers and equipment are expected to be retained.

Samsung still has a home appliance factory and chip production facilities. The home appliance factory is based in Suzhou and the chip production facilities are based in Suzhou and Xian. The decision follows Samsung’s display unit confirming separately last week that it is selling off a majority stake in its Suzhou liquid crystal display (LCD) production unit to TCL’s Star Optoelectronics Technology unit. 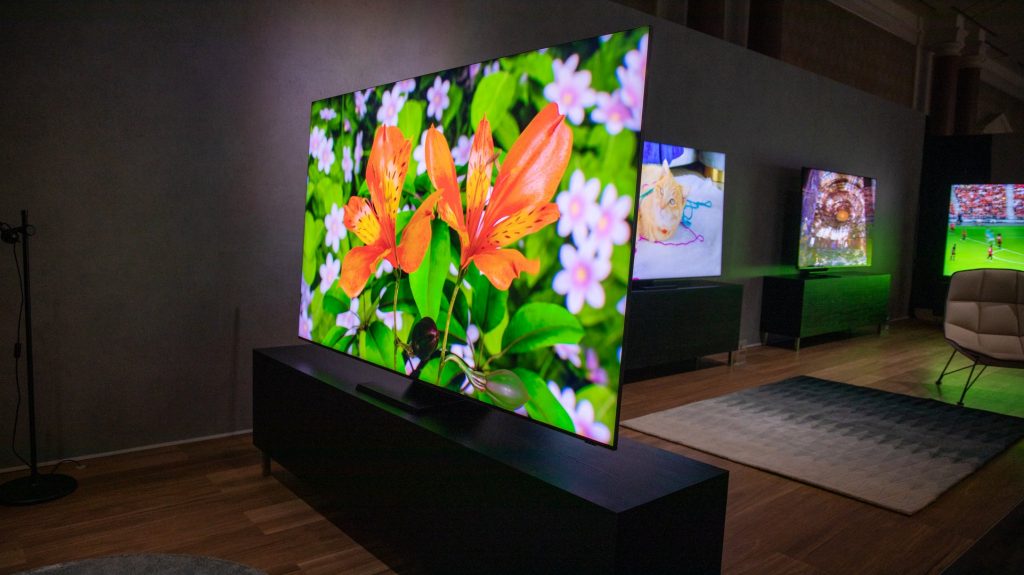 Samsung Q700T (available in 55, 65-inch) – Samsung Q700T is the cheapest Samsung 8K TV for your home by far. As an entry point to 8K, the Q700T wins on its more accessible price point – and we’ll be sure to find out if the cost savings were worth it in our incoming review.

Also, read our article on What’s Going to Happen To Intel’s Thunderbolt Technology?

Samsung is a South Korean company and it is moving its sole TV factory in China to South Korean by the end of November. But this is not a surprise as Samsung is planing to that. As per our source, the reason for moving out is, after the outbreak of coronavirus i.e related to china. The trade war between China and the US. The relationship between China and his neighbouring countries. 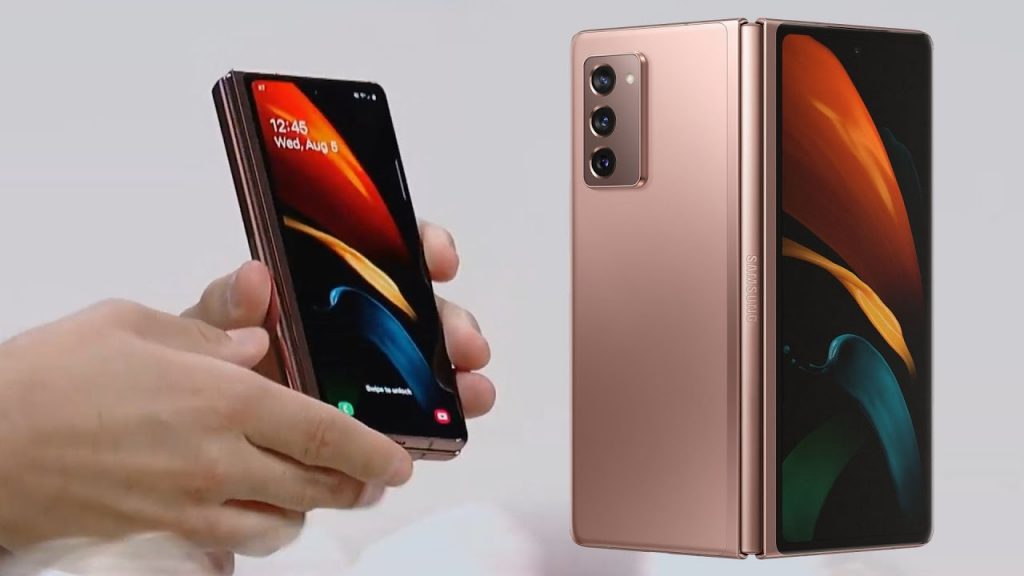 That’s all we have for this article. Also, read ou article on Realme’s Smartphone Lineup for IFA Berlin-New Devices For Various Segments.

Things to Keep in Mind While Buying a New PC

Things to Keep in Mind While Buying a New PC