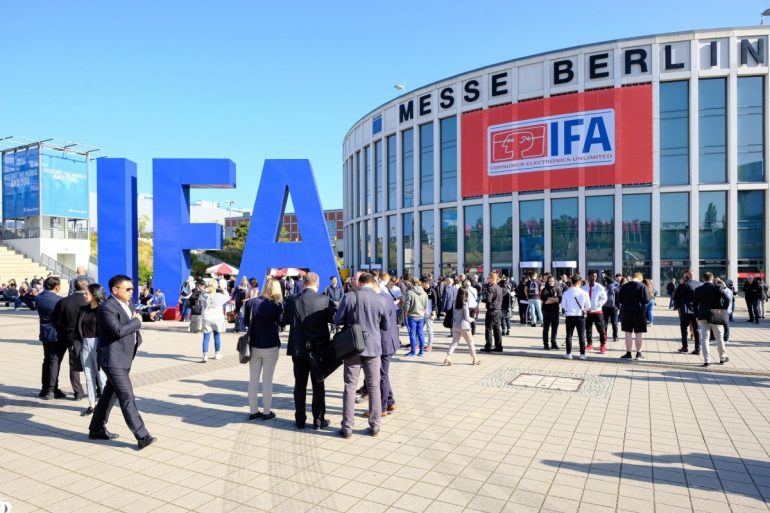 IFA Berlin 2020 is almost here. Europe’s biggest consumer electronics show will gather many top-level worldwide brands as they showcase their latest products. Berlin’s Internationalle Funkaustellung’s has a new format, a virtual exposition. Brands like LG, Huawei, Nokia, Samsung, Philips, Lenovo, Panasonic, Asus and Sony will be there. Today, the organizers dropped a sixteen-second teaser video for the conference. In this article, we will cover some of the changes that IFA 2020 will experience as the long-running consumer electronics show from Germany adapts itself to the new post-coronavirus pandemic normality, a trend we will also see for the many gadgets that the manufacturers will roll out.

Most consumer electronics shows take place in the first months of the year, showcasing what companies have for the year. In IFA’s case, companies showcase what’s ahead for year ahead, as most developers and manufacturers have had time to tinker and incorporate innovations to designs, respond to trends and roll out prototypes, patents and other designs that other industries and stakeholders could develop in collaborative ways.

With a red background and striking, bold, all caps white fonts with underscore IFA points out that “tech is back”, and it’s necessary, techies all over the world locked up have focused on how technology helps us deal with this difficult situation after the covid-19 pandemic hit every corner of the earth, changing consumer behavior patterns, distribution chains and businesses.

All times are CET (Berlin time)

On April 2020, German authorities announced an attendance cap on all events held in Berlin, forcing IFA organizers to accommodate to this mandate. IFA Berlin used to be a massive event with attendance. The new normality changed that and made the organizers condensate four-thousand people in the convention center.

Here’s a video straight from IFA’s YouTube Channel explaining in detail the new focus of the conference as they comply with the rigorous new normality.

Worldwide restrictions on public life have made it very difficult for organizers to hold events. IFA was no stranger to this, along the course of the year, everything IFA-related was the question of the viability of this year’s IFA meeting. In a press conference held in May, right at the height of the epidemic, the central subject was covid-19. Technology makes these difficult times more bearable,  the sheer volume of data that allows us to find solutions to the kinds of problems we face as humankind is now monitored and analyzed by sensors and Artificial Intelligence at faster speeds than any human ever could have done. Internet of Things and 5G will be present in this conference with a big foothold. 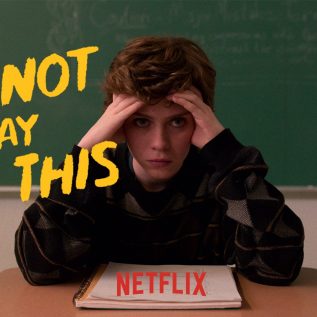