Microsoft is reportedly releasing a new surface laptop, codenamed as Sparti.  The Sparti laptop is said to feature a 12.5-inch display and  expected to be powered by a 10th-generation Intel Core i5 processor. The report also hints that Sparti going to come with an affordable price tag, putting the entry-level laptop between the Surface Go tablet and Surface Pro laptop, several more Surface products, and accessories to be announced with Sparti. according to reports.

As Microsoft hasn’t released this news officially the name itself is still nor confirmed, in post codenames of the alleged Surface products earlier this month said to be apart from Sparti, the codenames include Arcata, Carina, California, Cayucos, Daedalus, Emporia, Hercules, Lucca, Olympus, Orpheus, and Zeus. We are not sure that the news is confirmed but it is confirmed that Microsoft is releasing a new surface product that you can look forward to.

Based on inputs from sources, the report claims the Sparti is going to fall under an affordable price range suggests that the upcoming Surface laptop could be priced between $500 and $600 which should roughly fall between Rs. 36,840 to Rs.44,200. The Surface laptop  Sparti is expected to be launched in October. Its is just an estimation of the laptop price is going to be as the details on the specification of Sprati is really small, we can just assume the price that with the amazing processor and large 12.5-inch display, yet still under low budget as well as the data from reports price should remain in the given range, maybe a little bit more or less on the scale. 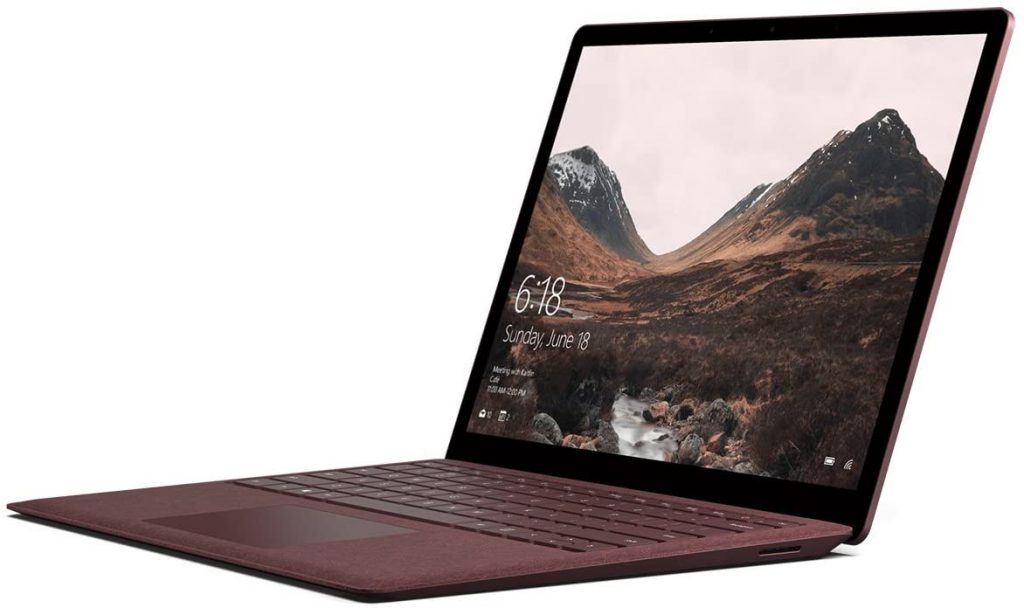 Windows Central also cited sources who have seen the engineering prototypes saying that it “looks and feels like a typical Surface product.” This essentially means in the upcoming laptop Microsoft didn’t strive for a lower price by compromising on build quality.

According to the report, the Sparti laptop s expected to come with a 10th-generation Intel Core i5 processor. It may carry 4GB of RAM and 64GB of storage. It is expected o ship with Windows 10 in S Mode that only allows users to download apps from the Microsoft Store and browse the Web with Microsoft Edge.

Even though Microsoft release nothing officially, we can still expect more from there end as a laptop cannot just work on display or a processor, we still don’t know what type of graphic card the are going to fit into it.