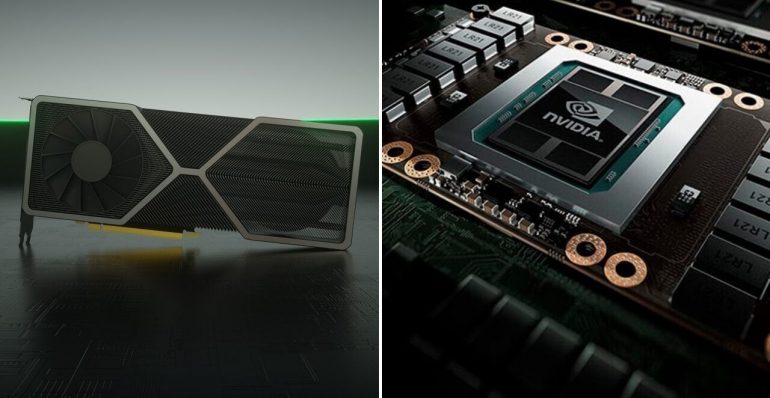 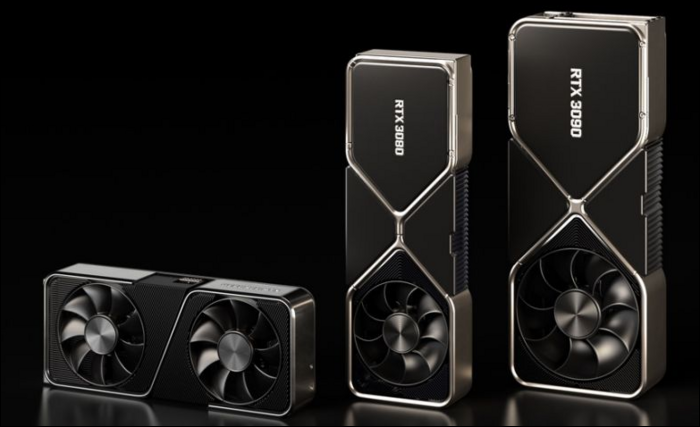 Also, read our article Nvidia Prepares For the Future to know about the new things/technology for Nvidia’s RTX 30 series.

The Pricing is a little tricky question as we’ve had a number of different SKUs of the GeForce RTX 2060. As per our sources, we can see the original priced at $349.

This is all we have for this article. Also, read our article on Samsung Launching Galaxy Tab A7.