by Payal
in Entertainment
0

In this article, we would be discussing starting production details of Home And Family Season 9. As everybody knows, Home And Family is an American morning talk show where they share tips on beauty, cooking, crafts, etc. The show is basically based on Lifestyle activities. Currently, they will be focusing on parenting tips, lifestyle, health and fitness, home improvements, and DIYs.

Home And Family were 1st premiered on 1st April 1996, which was originally hosted by Cristina Ferrare, Chuck Woolery, and Michael Burger and was broadcasted on The Family Channel till 1998. Later on, since 2012, it started broadcasting on Hallmark Channel. 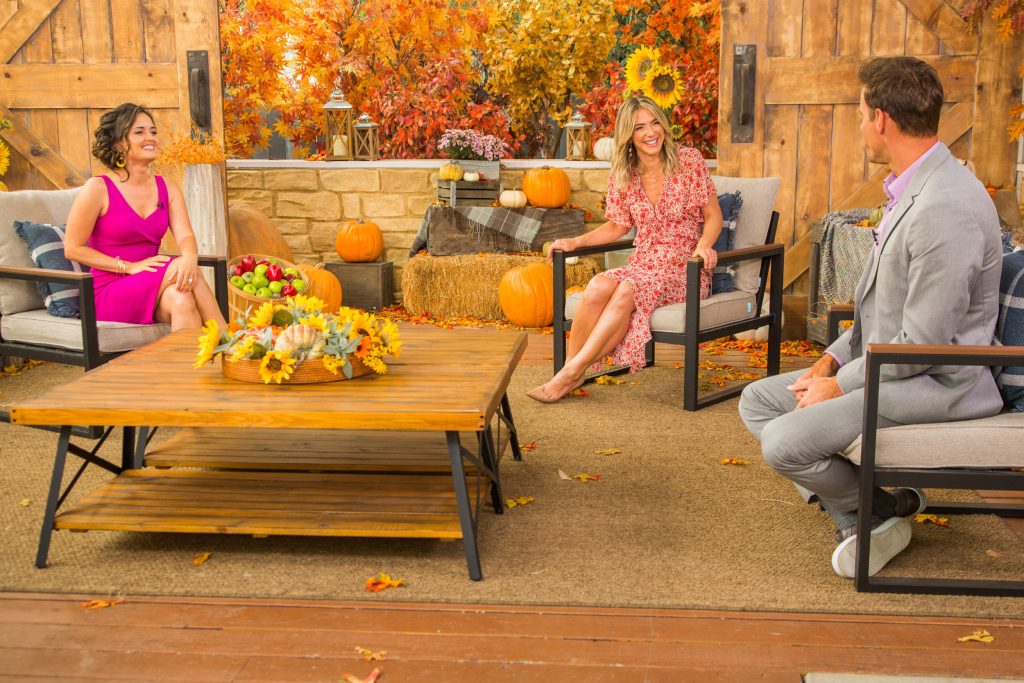 As of now, we had seen till the 8th season of Home And Family, and the 9th season production was supposed to start in March. But due to the COVID -19 pandemic, production got postponed. In 2018, Home And Family were earned a Daytime Emmy nom for outstanding lifestyle program, and for some months, they were closed due to this huge all over corona pandemic. But they didn’t stop and utilized this time fully. For engaging the audience meanwhile, they came with the “At Home with our family” daily series, which they had run across their social media.

Home And Family Season 9 is back to home. Daytime lifestyle series back to production at its Universal Studios set. Hallmark Channel’s lifestyle program was got resumed its production from 8th September. Home And Family Season 9 premiere got broadcasted on 14th September Monday at 10 am. Danica McKellar, celebrity chefs Jet Tila, Jenna Bush Hager,  Curtis Stone, Carla Hall, Buddy Valastro, Dennis Quaid, Rashad Jennings these are the guests confirmed for the premiere week of Home And Family Season 9. Tracy Verna Soiseth, an executive producer of the show, said, they are very excited and thrilled to get returned back home with a brand new season of Home And Family. Tracy is highly excited with two hours show where they will be including topics like cooking segments, daily interviews, animal adoptions, DIY craft, etc.

Like before, Home And Family Season 9 returned back with their host Debbie Matenopoulos and Cameron Mathison. Tracy Verna Soiseth is the executive producer of Home And Family Season 9, whereas Miguel Enciso, Jeff Rifkin, and Ashley Sandoval are the directors of the show. The Hallmark Channel’s show will air its brand new episodes from Monday to Friday at 10 am. The show will be engaging the audience for Two Hours. The production will be as usual shooting at Universal Studios.

Father of the Bride – Netflix Announced a Reunion of the Show