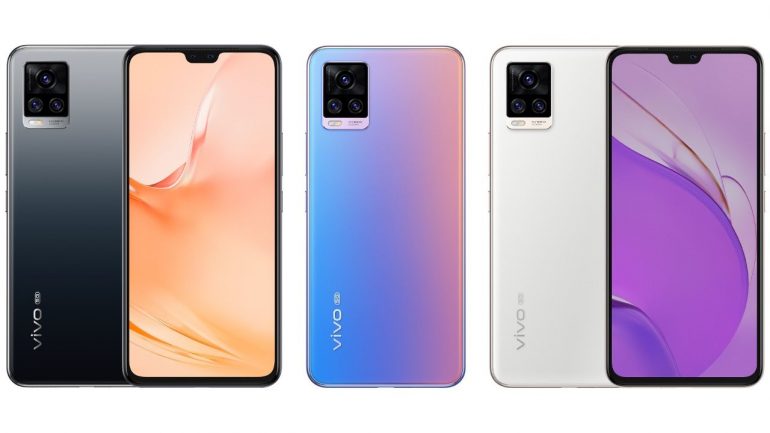 Vivo going to launch its two new smartphones in India

The launching date for the Vivo V20 series is October 12, according to reports. It is also not confirmed that out of 2 models which one is going to debut in India. But the publications expect Vivo V20 Pro and Vivo V20 SE could be the one which is going to release on October 12.

91Mobiles revealed that the Vivo V20 Vanilla variant surfaced on Vivo’s Indian website. While Vivo 20 SE has already debuted in Malaysia and  Vivo V20 Pro has already been debuted in Thailand, the Vivo V20 is most likely the one which is going to release in India. 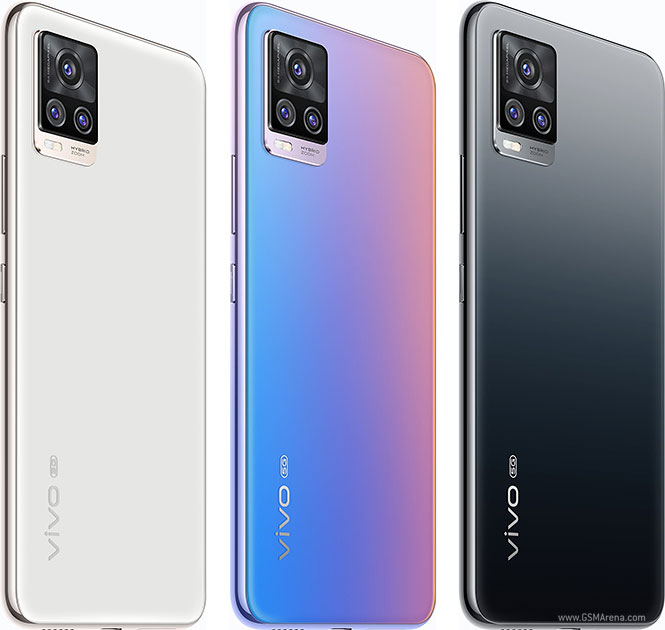 In Thailand, the price of Vivo Smartphone V20 Pro is THB 14,999 ( approximately Rs. 35,300) with the color variant of Moonlight Sonata, Midnight Jazz, and Sunset Melody, are available. On the other hand price of Vivo v20 SE in Malaysia is  MYR 1,199 ( which is approximately Rs. 21,300), with a single variant of 8GB worth Ram and 128GB worth Rom, which comes in Gravity Black and Oxygen Blue color options. However, the prices specifically for the Indian market is yet to disclose.

Vivo V20 Pro consists of a massive 6.44-inch+ AMOLED with a 2400×1080 pixels resolution full-HD display with an aspect ratio of 20:9 with HDR10 support. The Smartphone is powered by Snapdragon 765G SoC octa-core coupled with RAM worth 8 GB for smooth processes. The  Vivo V20 Pro runs on Android 10 with the Funtouch OS 11 based interface. The Smartphone also includes an in-display fingerprint sensor with a 4,000mAh battery charges by a  33W flash charges fast charging technology.

Vivo V20 SE features the same 6.44-inch+ AMOLED with a 2400×1080 pixels resolution full-HD display with an aspect ratio of 20:9 with HDR10 support as Vivo V20 Pro offers. The Smartphone is powered by Snapdragon 665G SoC. The dual-SIM (Nano) smartphone runs on with Funtouch OS 11 based on Android 10 and powered by a 4,100mAh battery that supports 33W FlashCharge fast charging.

When it comes to Camera Vivo, V20 SE  features a triple rear camera setup that consists of a 48-megapixel primary shooter, an 8-megapixel wide-angle shooter, and a 2-megapixel for bokeh photos.

The Vivo V20 will star a triple rear camera setup that includes a 64-megapixel primary sensor.  The phone is powered by a 4,000mAh battery that supports 33W FlashCharge fast charging and supports an octa-core Qualcomm Snapdragon 720G SoC. 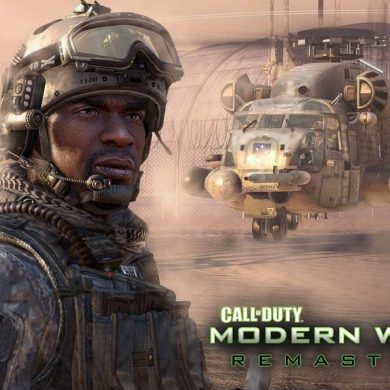