by Payal
in Entertainment
0

Today, we will be discussing the Blue Bloods Season 11 Release Date. Everybody knows, Blue Bloods is an American police procedural crime drama series. It is aired on the Columbia Broadcasting System (CBS). It was 1st released on 24th September 2010.

The story of Blue Bloods is all about law enforcement. The main character playing the role of a member of the fictional Reagan Family which is an Irish Catholic  Family in New York who has a working history in law enforcement. Each member is involved in different parts of the police or the legal process. This series is created by Robin Green and Mitchell Burgess along with executive producers Leonard Goldberg, Brian Burns, Siobhan Byrne O’Connor, Ian Biederman, and Kevin Wade. Whereas Fred Keller and David Barrett are the producers of the Blue Blood series. Mainly the production location of this show is New York and it’s nearby suburbs. As of now, a total of 10 seasons has been out with 218 episodes. 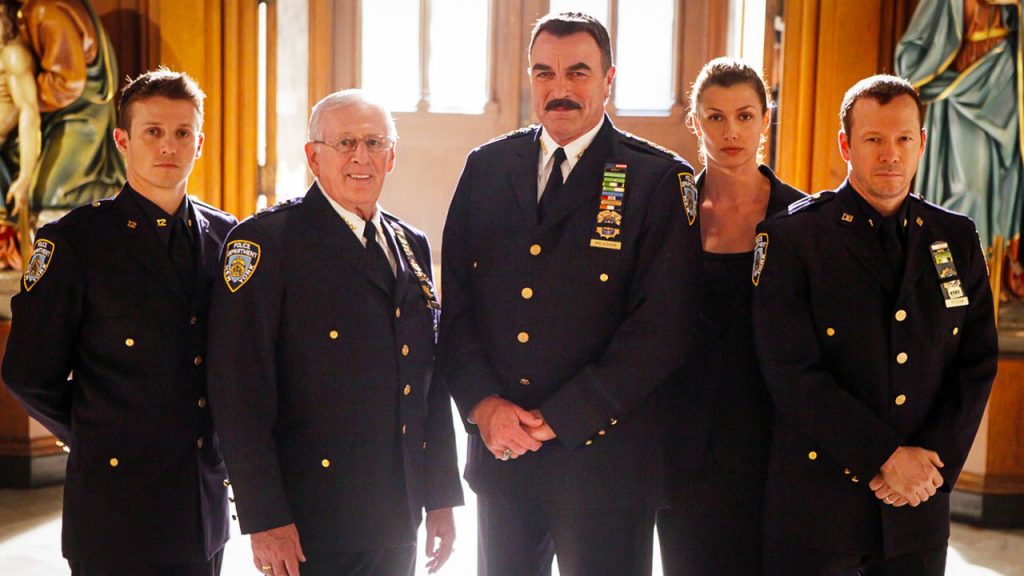 On 27th September 2019, CBS has released the Blue Bloods Season 10 which was then ended on 1st May 2020. CBS has officially announced the renewal of Blue Bloods Season 11 in the same week on 6th May 2020, that confirms the audience that they will get to see the brand new Season 11 soon. But due to the COVID crises production got stopped and launch got delayed. If the COVID pandemic hadn’t been there then we would have got to see Season 11 by the end of this year. 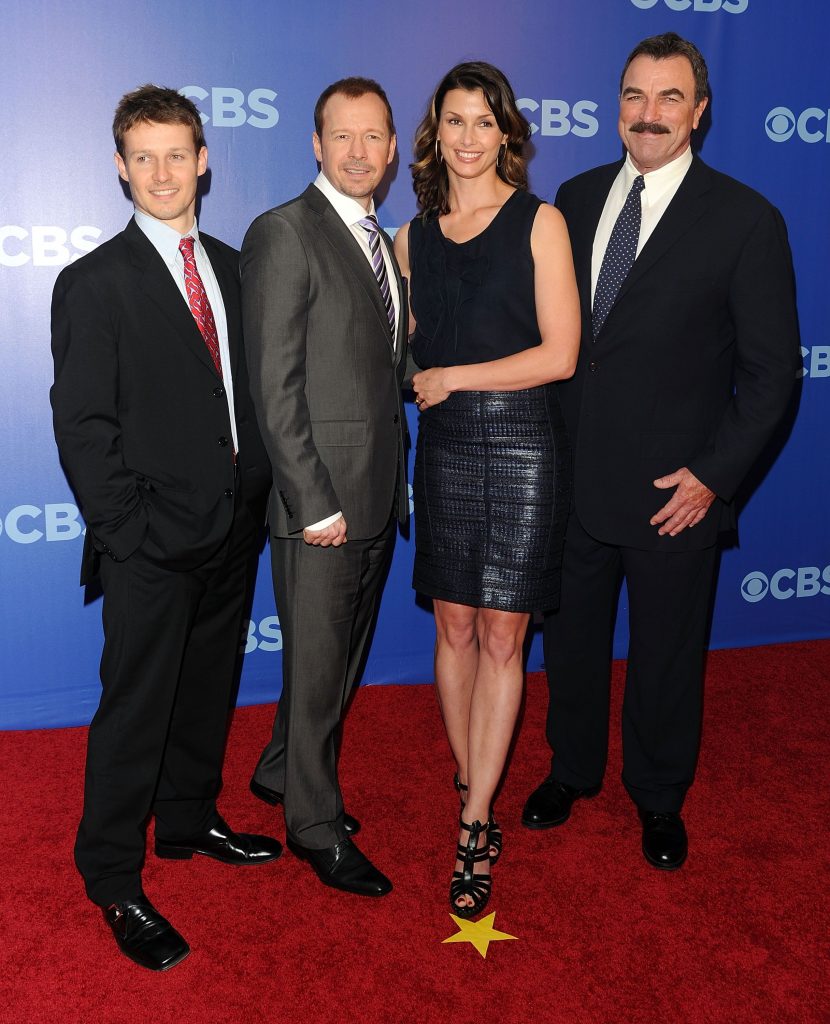 The main role-playing characters are expected to return back on Season 11 which are Donnie Wahlberg as Danny Reagan, Tom Selleck as Frank Reagan, Will Estes as Jamie Reagan, Bridget Moynahan as Erin Reagan, Sami Gayle as Nicky Reagan, Len Carious as Henry Reagan, Tony Terraciano as Jack Regan and Andrew Terraciano as Sean Reagan, etc. Also, the rest cast is yet to be confirmed.

When the production got started in early September, one of the executive producers of Blue Bloods Season 11 Siobhan Byrne O’Connor has shared the title page of the Season 11 premiere script on Instagram having the title “Triumph Over Trauma”. In the last season 10, they left us with so many questions, so in Season 11, we are expecting the answers of the same along with a lot many interesting things in addition.