by Payal
in News
0

In this article, we will be discussing Disney’s D23 Expo Pushed Back To September. As we are all aware D23 is an official Disney fan club for the Walt Disney Company which was founded in 2009. Bob Iger is the founder of this club. On 10th March 2209, during the company’s annual meeting bob has presented D23. The D23 fan club is basically known for its every second year occurring exhibition event.

D23 basically refers to D for Disney and 23 is nothing but the year 1923 when Walt Disney company was founded. D23 club has a membership pattern where they have two levels which are free and gold. In this membership, you will get access to D23 quarterly publications, Events, yearly gifts, great merchandise offers, etc, along with discount and early access to D23 Expo. 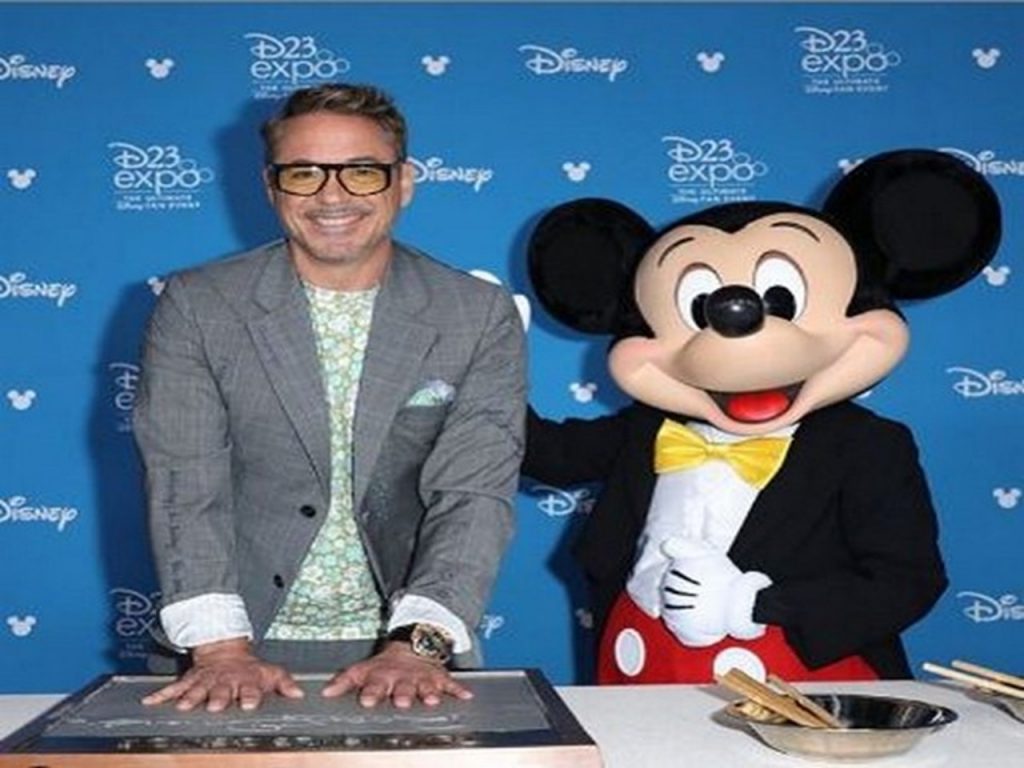 Its been 11 years now since they started with this D23 fan club. As of now, they have successfully hosted 6th events. The last event which was the 6th event of the D23 Expo was held on 23rd-25th August 2019 which was at Anaheim Convention  Center in Anaheim, California. As per the rule and name suggest “ biennial” the seventh D23 expo event should be held in 2021. As scheduled the 7th event was supposed to be held at Anaheim Convention  Center in Anaheim, California in next summer 2021.

As we all know, the corona crises which got spread everywhere, the D23 Expo which was earlier scheduled to be take place in 2021, now has been scheduled for 2022. Recently the Walt Disney Company has announced on 28th September 2020 that due to the corona pandemic, they have postponed the event, and now it got scheduled to be held on 9-11th September 2022. As usual, it will get held at Anaheim Convention  Center in Anaheim, California. The 7th D23 Expo got pushed back to September now due to COVID crises. 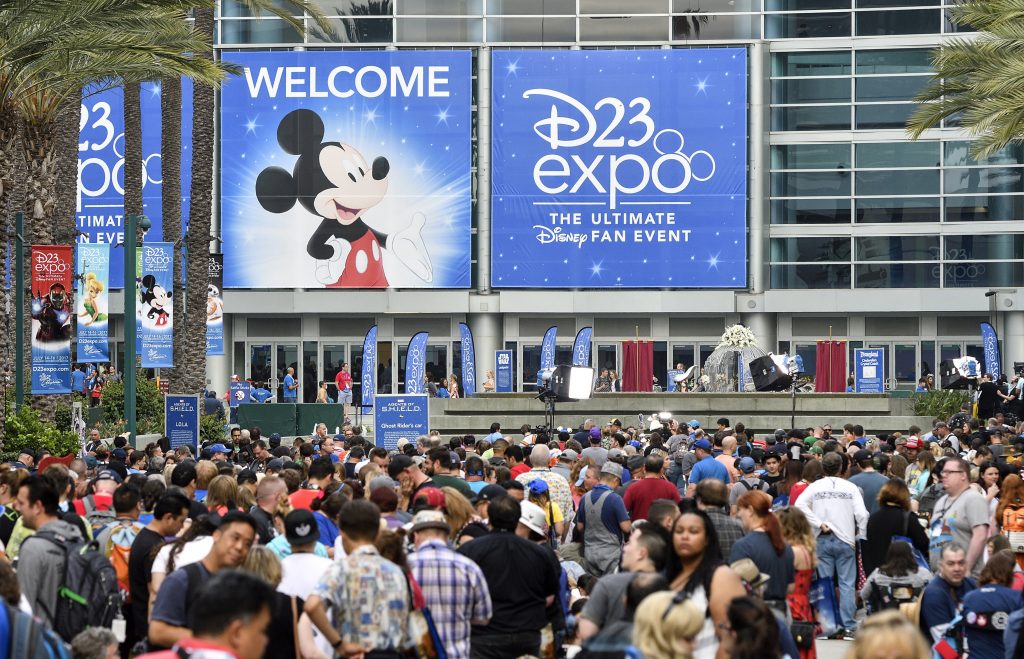 This D23 event includes D23 Expo, Destination D- a small biennial event, Advance screening, Disney studio- a panel discussion with screenings of animated films, Lunch, D23 day, Member VIP studio tour for gold members, Light up the season which is for employees, Member night,  Behind the screen experiences, Shopping, discount and goodies for members at Disney stores, and last but not the least Disney Fannniversary celebration and many more. Disney Cruise line began showing the Disney at sea with D23 from October 2018. Disney at sea is basically a 30-minute entertainment news show which takes the input from D23 and covers many Disney subsidiaries.

On 29th September 2020, Disney has posted on twitter that D23 Expo 2020 7th event will be a celebration unlike any other as they will give fans a first look at the incredible plans for the 100th anniversary of the Walt Disney Company. So there will be much more for fans to get in 2022 from D23 Expo. For more such details, keep reading and stay tuned with us.