After the promise made by Apex legends back in June on their crossplay mode, its finally going to arrive. In an announcement made by Respawn Entertainment today that the crossplay beta test will be available on Origin PC application, Xbox One, and PlayStation 4. It will be going live on October 6, which will trigger new events such as  Aftermarket Collection Event and an all-new limited-time mode called Flashpoint in this event.

In the game, the players can take part in Crossplay beta, add friends, and party them up with other players on all other platforms. Simultaneously, the in-game chat will work for only cross-platform parties, but cross-platform progression will not be supported in the beta, and the friends’ list will help you indicate which platforms your friends are playing on. In the same manner, cross-platform parties will be sorting players exclusively into PC matches: which keeps PC gamers out of console matches but gives console gamers an option of wading into that fray if they want to. 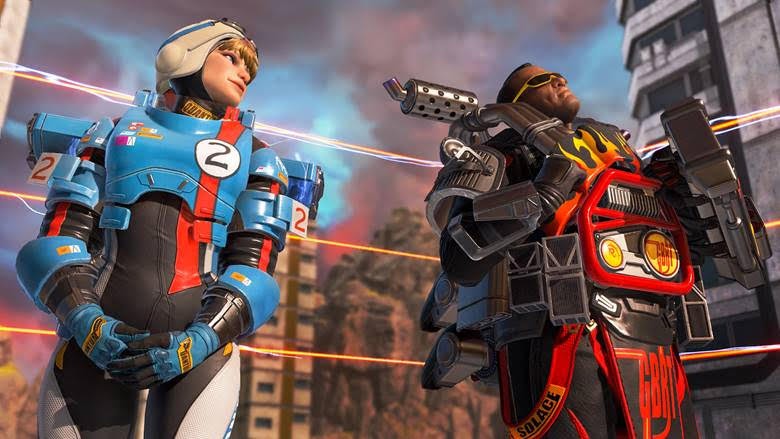 It could be coming, though: Respawn said they would talk more about it when the Steam version of Apex Legends go live later this year. Crossplay will also be support Steam on its launch. To help ensure that the PC gamers crowd doesn’t continually destroy console players, matchmaking will continue to keep PC and console gamers separate even after cross-platform play goes live.

Apex players who would like to avoid the whole thing and stay on their turf will also have that option as well, as cross-platform play can be disabled entirely via the settings menu. But according to Respawn, switching it off could lead to a “very very long” queue times, as players who disable crossplay will only going to be matched up with others who have also turned it off. Crossplay is the big thing coming on October 6, but the new Flashpoint LTM sounds like it could be a good thing too.

There will be no healing items available during the event. Instead, players will be able to regenerate their health and shields by standing inside particular zones called Flash Points zones scattered throughout the Kings Canyon map. But crossplay is going to be enabled by default once the beta begins, and Respawn wants the vast majority of players should leave it that way. Complicating matters further, the LTM will also incorporate the Always Be Closing rules: The ring does not stop closing, so players will have to keep moving, and it will always close on a Flash Point.

Event Apex Packs and there will be other offers and an event-exclusive prize track to chase after as well. The event will also bring 24 themed cosmetics to the game, available for direct purchase. The Aftermarket Collection Event runs until October 20—full details are up at playapex.com.