by Srishti
in Entertainment
0

The film is on the brink of becoming a super hit after the release of its trailer which has received worldwide appreciation. However, as when the release date is just a couple of weeks away, viewers will be experiencing its promotion thoroughly. Being released in the Japanese language, and restricted to Japan, the worldwide release seems impossible at this time. However, from the hyped teaser, we can expect more action and amazing chemistry between characters. The initial release of the sequel is on October 16th, 2020. The movie is said to be inspired from the Mugen Train arc of Koyoharu Gotogue’s original anime series. 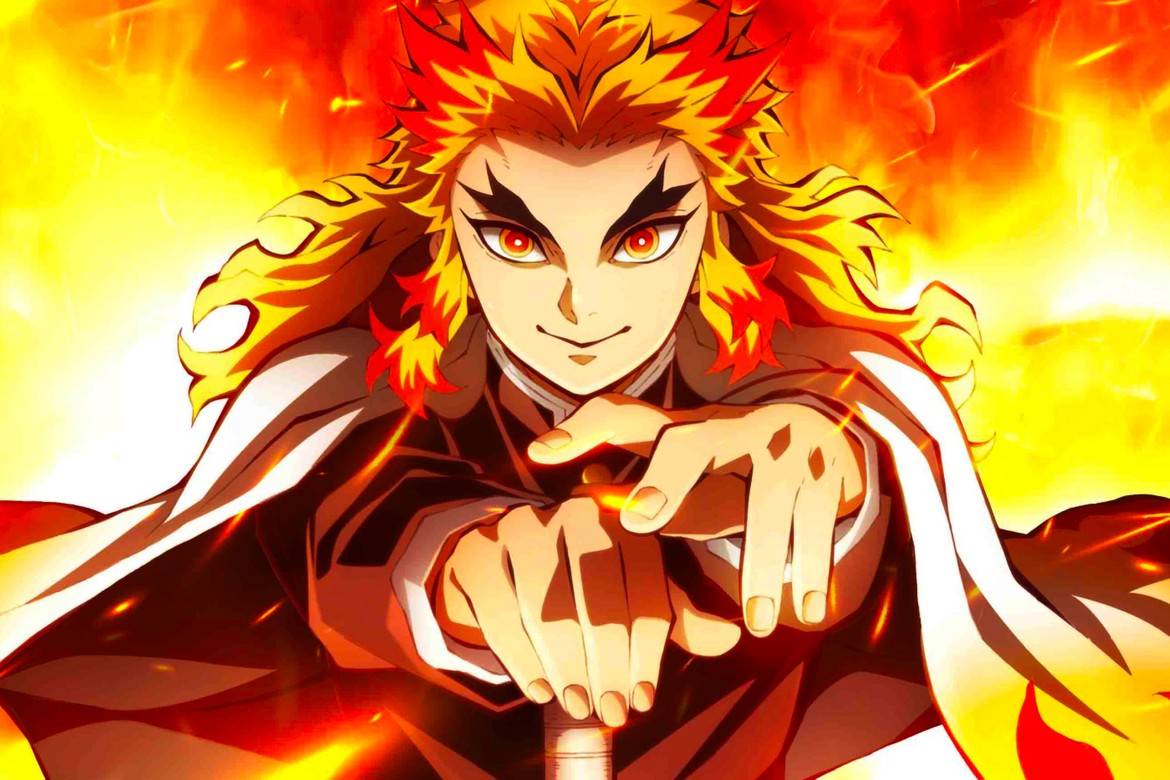 With the reprising roles of the cast, end of episode 16 ended with a shocking announcement. Enmu has decided to kill Tanjiro Kamado along with the other defending, Demon Slayers. However, to gain power and arise from his lower rank, he sets the trap and patiently waits for his prey.  On the infinity Train, Tanjiro Kamado, tagging along with Demon Slayers, joins Kyōjurō  Rengoku. Collectively, they try to scrutinize each aspect, regarding the disappearance mysteries happening inside the train. However, with the hope of finding the cause, they embark a journey filled with surprises and unexpected twists and turns that may follow. As while travelling in the fantasy Infinity train, they acknowledge the safety of the onboard passengers. 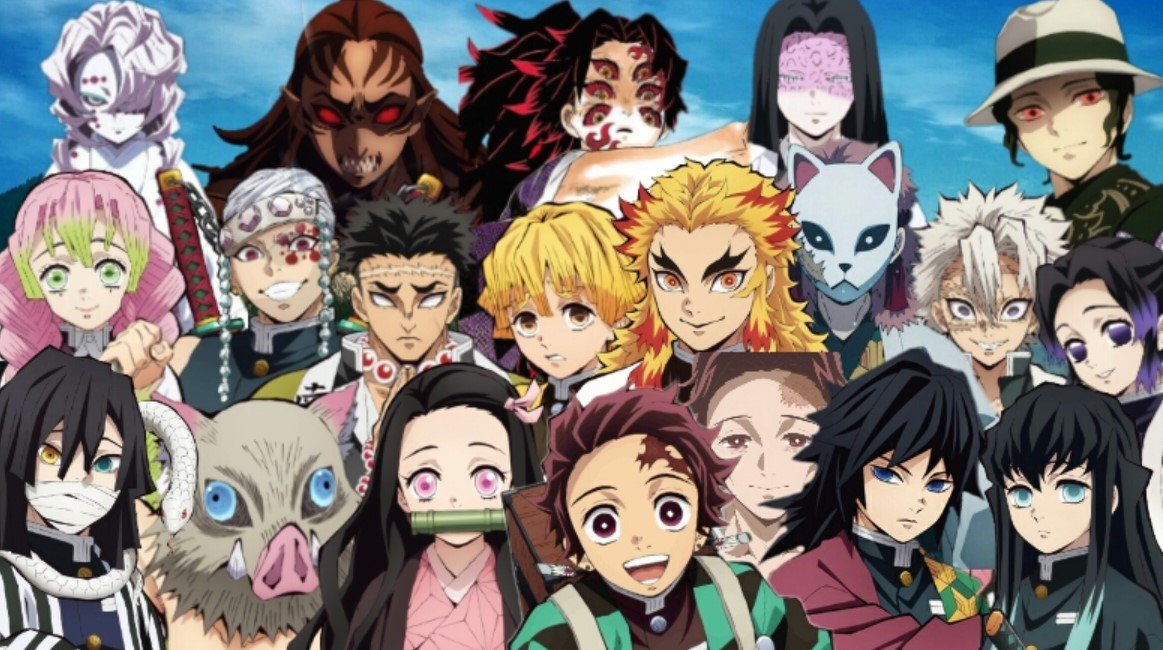 Prominently, when in April 2020, the announcement of the film was made; we were already waiting for the teaser to drop. On the inside, we all were actually steamed up about the cast. Through the marvellous trailer that dropped on YouTube made us all look impatient. Additionally, the voice cast of the film will be broadcasted in Japanese and English for their fans. Natsuki Hanae will be the voice of Tanjiro and for Nezuko’s character, Akari Kito voice is finalized. Whereas for Zenitsu Agatsuma, Hiro Shimono will be lending his voice. However, characters like Inosuke, Enmu, and Kyōjurō Yoshisugu Matsouka, Daisuke Hirakawa and Santoshi Hino have been appointed.

Developing under the banner of Ufotable, surprisingly, the screenplay is also written by Japanese Animation studio, Ufotable. Anplex and Toho are the distributors of the film. The amazing editing and prop design are done by Manabu Kamino and Masaharu Koyama.

Every movie is incomplete without his theme song; therefore, Risa Oribe (LiSA) has sung the theme song for the movie. The

Being concerned about his global release, Aniplex America has licensed the movie, granting permission to be released in North America in 2021